FILE PHOTO: A man purported to be the reclusive leader of the militant Islamic State Abu Bakr al-Baghdadi has made what would be his first public appearance at a mosque in the centre of Iraq’s second city, Mosul, according to a video recording posted on the Internet on July 5, 2014, in this still image taken from video. Social Media Website via Reuters TV/File Photo

The official did not disclose details of the operation and did not say whether it was successful.

Newsweek, citing a U.S. Army official briefed on the result of the operation, said al-Baghdadi was killed in the raid. 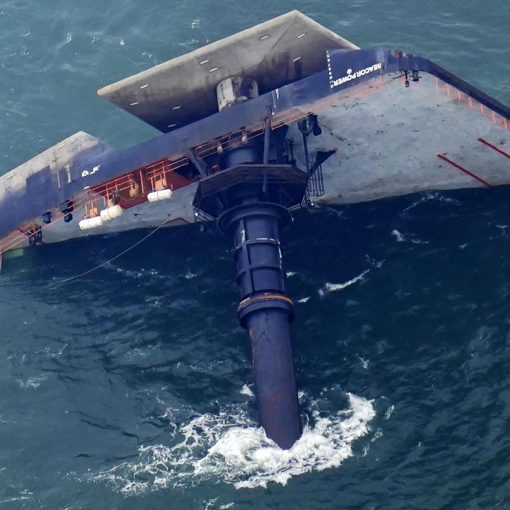 PORT FOURCHON, La. (AP) — For a sixth day, rescue crews returned Sunday to a capsized lift boat in the Gulf of […] 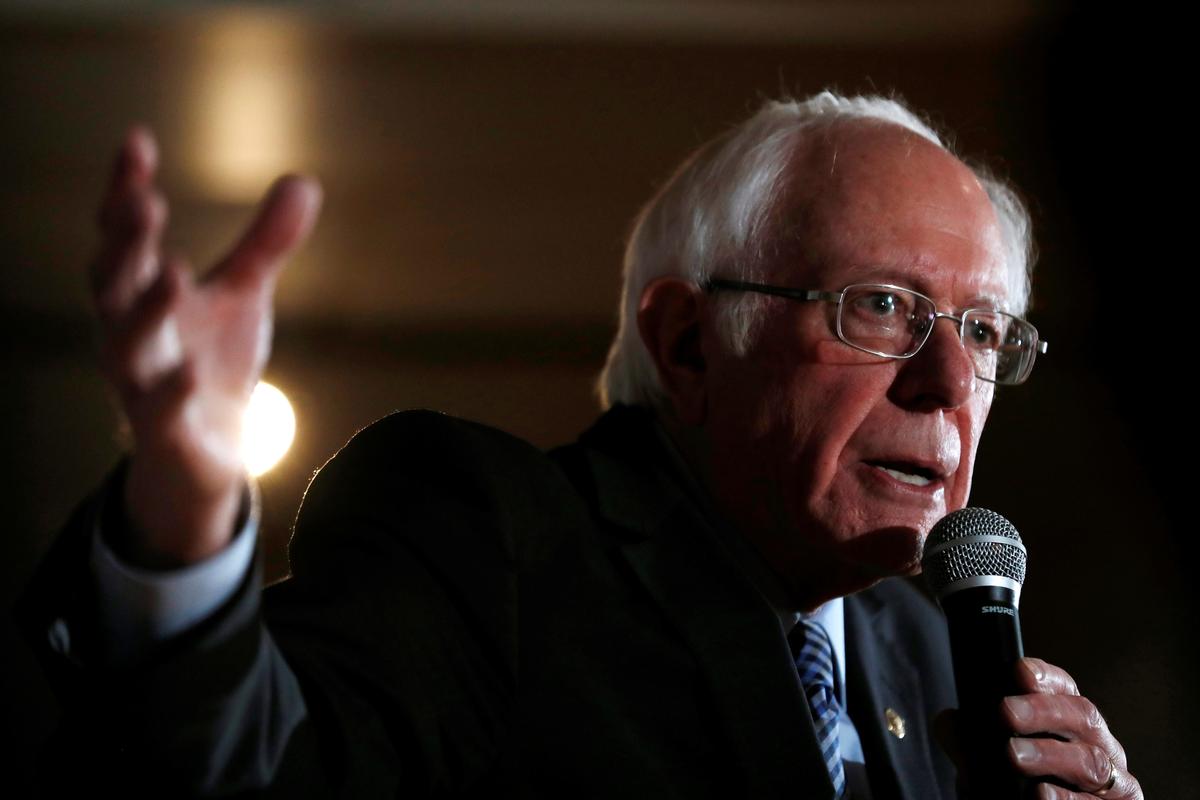 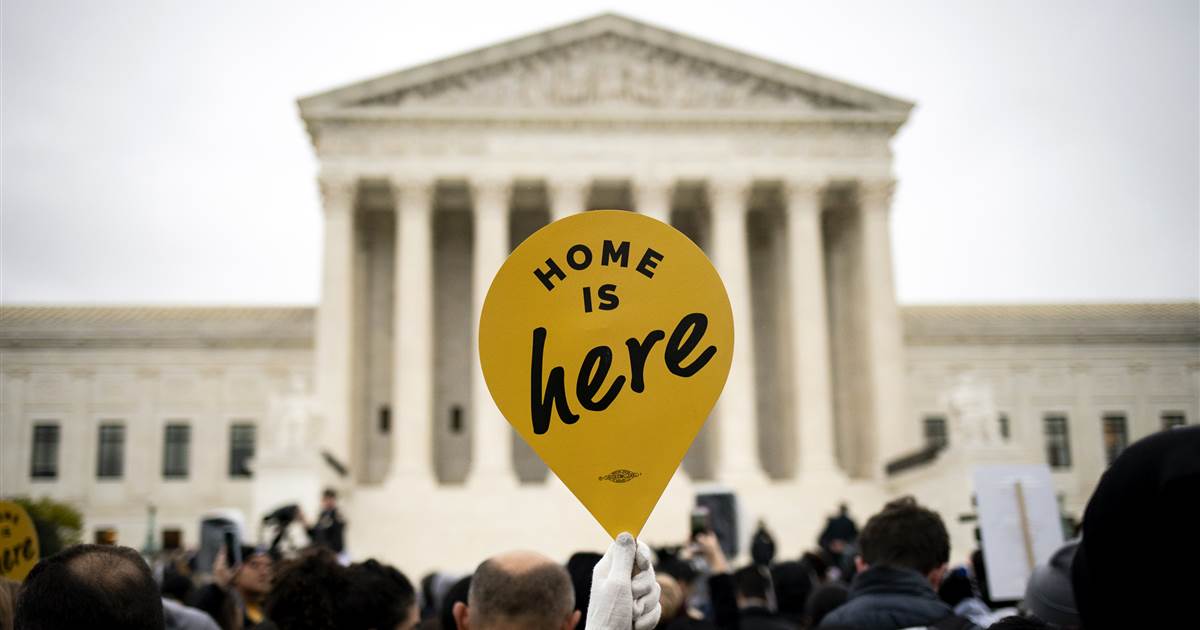 WASHINGTON — The U.S. Supreme Court ruled Thursday that the Trump administration cannot carry out its plan to shut down the Deferred […] 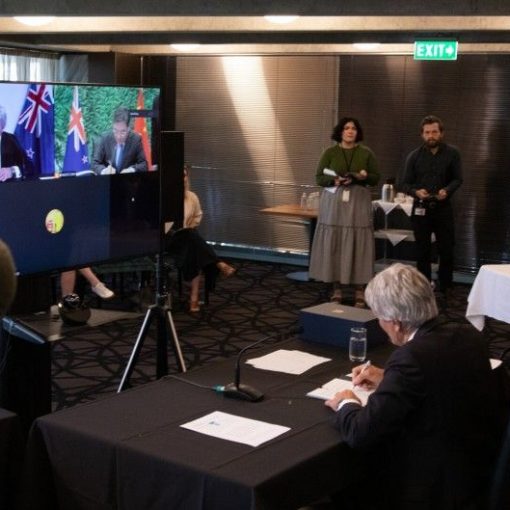 Australian Trade Minister Dan Tehan has defended his country’s dealings with China, saying they were based on an “assessment of national interests”, […]