WASHINGTON (Reuters) – The head of a U.S. Senate panel reviewing two catastrophic Boeing 737 MAX crashes told Reuters ahead of hearings this week that the plane would not return to U.S. skies until “99.9% of the American public” and policymakers are convinced it is safe.

Boeing Co (BA.N) Chief Executive Dennis Muilenburg will testify for two days before Congress starting on Tuesday, which is the anniversary of the Lion Air 737 MAX crash in Indonesia, the first of two crashes within five months that killed a total of 346 people.

“Clearly the accidents didn’t have to happen and I don’t think there was sufficient attention to how different pilots would react to signals in the cockpit,” Senator Roger Wicker, a Republican who chairs the Senate Commerce Committee that will hold the first hearing, said in an interview on Friday.

Several reports have found Boeing failed to adequately consider how pilots respond to 737 MAX cockpit emergencies in designing the airplane.

The Federal Aviation Administration has spent months reviewing Boeing’s proposed software upgrades to a key safety system and other training and system changes but is not expected to allow the plane to return to service until December at the earliest.

“That plane won’t fly unless 99.9% of the American public and American policymakers are convinced that it’s absolutely safe,” Wicker said, adding he planned to raise Boeing’s communication with the FAA during the 737 MAX’s development and “the relationship between regulators and manufacturers” during the hearing.

“The main question is how can we have a comfort level that they won’t happen again,” Wicker said.

Wicker said he expected to see the results of all the various investigations before proceeding to legislative moves and whether Congress must reform the FAA’s practice of designating some certification tasks to Boeing and other manufacturers.

“Clearly there was a breakdown in the system somewhere and clearly changes needed to be made,” Wicker said. “We need to make sure (the 737 MAX) is as safe as humanly possible.”

‘A LOT OF SCRUTINY’

Muilenburg, who earlier this month was stripped of his title as board chairman, said on a conference call last week he was “looking forward to participating in those hearings. I anticipate there will be tough questions, challenging questions, a lot of scrutiny.”

A report issued on Friday by Indonesian investigators found Boeing, acting without adequate oversight from U.S. regulators, failed to grasp risks in the design of cockpit software on its 737 MAX, sowing the seeds for the Lion Air crash that also involved errors by airline workers and crew.

Earlier this month, the chairman of the U.S. House Transportation and Infrastructure Committee, which will hold Wednesday’s hearing, told Reuters that Boeing must shake up its management team. “Boeing’s got to clean up its culture and I don’t think you can clean it up with the people who were in charge when this all unfolded,” U.S. Democratic Representative Peter DeFazio said.

DeFazio said Congress must reform how the FAA certifies new airplanes. In the case of the 737 MAX, the FAA designated more than 40% of the tasks to Boeing. 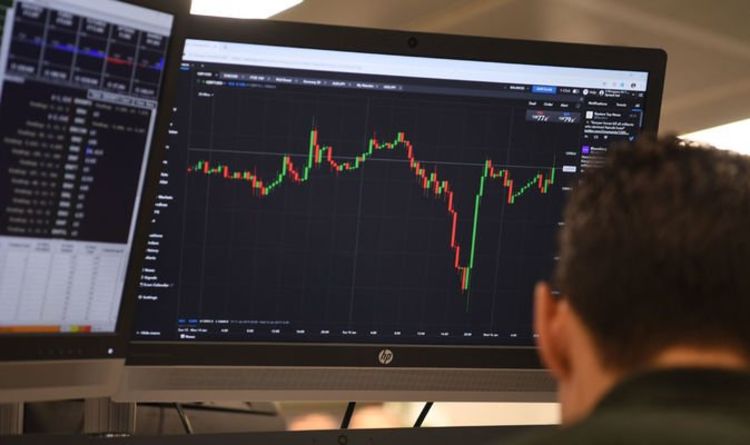 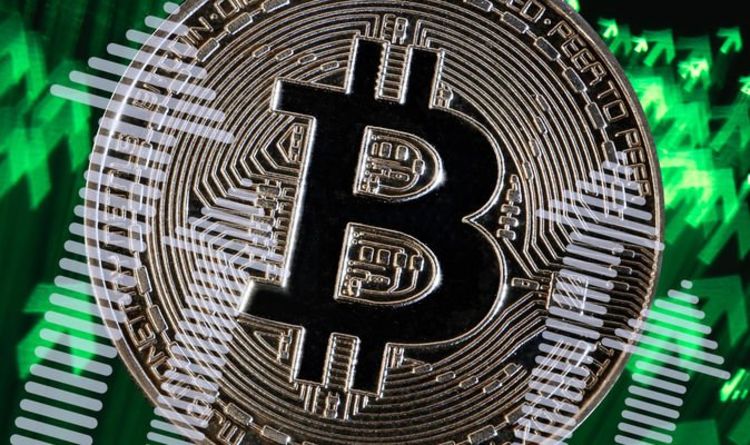 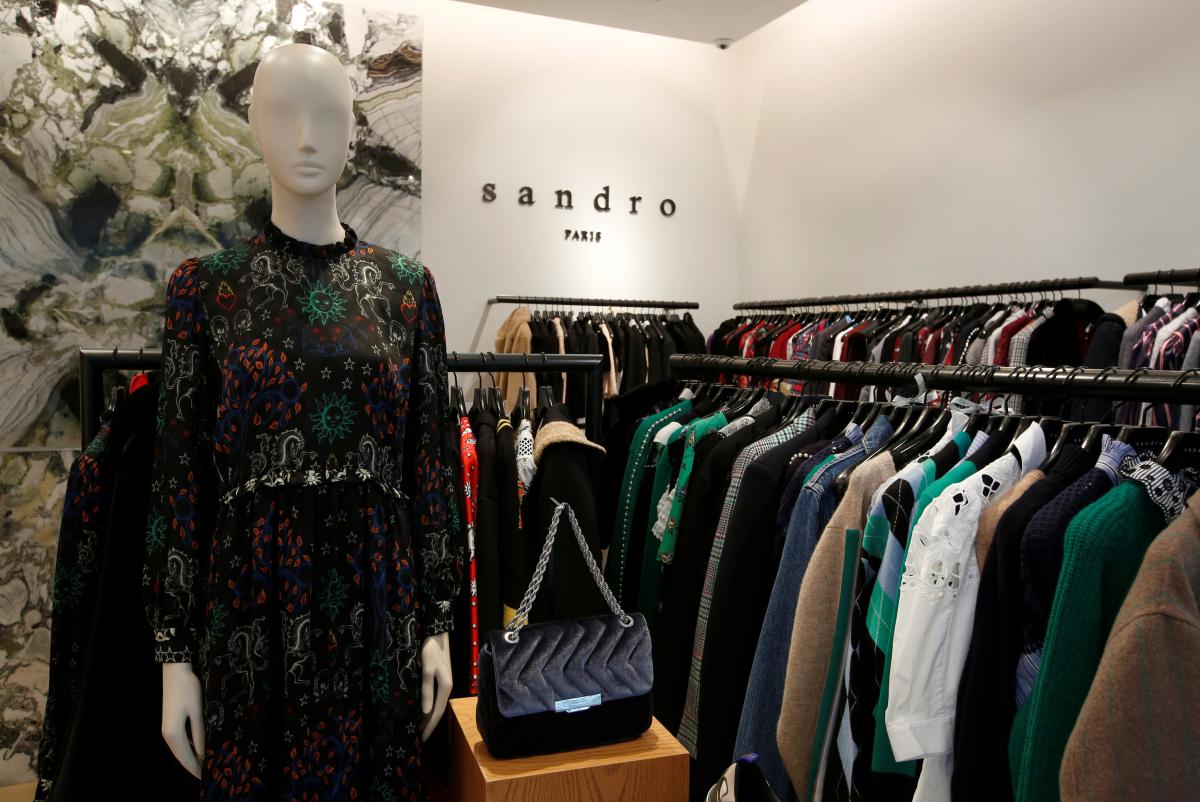 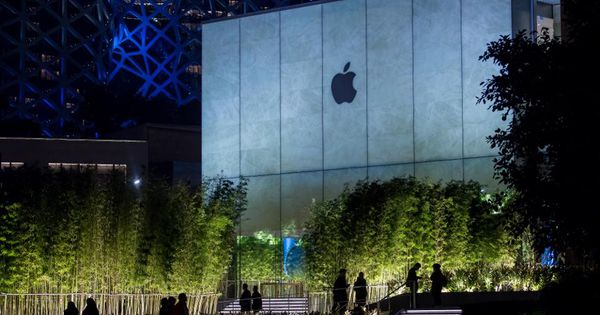