Tyson Fury has warned of the danger he is facing when he comes up against Braun Strowman in their WWE Crown Jewel clash.

The Gypsy King will turn his hand to wrestling when he travels to Saudi Arabia for Thursday’s fight.

After that the 31-year-old plans to enjoy some downtime with his family after a hectic year which has included wins over Tom Schwarz and Otto Wallin.

A rematch with Deontay Wilder is pencilled in for February 22 but Fury has cast doubt on any return to the ring by insisting he is not thinking about the WBC heavyweight champion.

“I have no interest,” Fury told Express Sport.

“There is a lot of stuff I need to look at in my boxing career and see where I want to go from here.”

When asked to expand on what he needs to reassess Fury added: “Everything A-Z. Everything.”

Fury only returned to boxing two years ago following a three-year lay-off but he is unsure how long his career will continue.

“I have not had a change of heart at all. I just want to see where I want to go with it and where it’s all leading to,” he explained.

“We will see where it goes from here. I can only take it one day and one event at a time so who knows.

“It might be a career-ending fight with Braun Strowman, who knows.

“I might get a life-threatening injury or whatever so yeah, Deontay Wilder may be right about his prediction.”

Wilder is set to go toe-to-toe with Luis Ortiz next month before rematching Fury after the turn of the year.

But the Brit will not even begin to think of stepping back into the ring with Wilder until after the festive season. 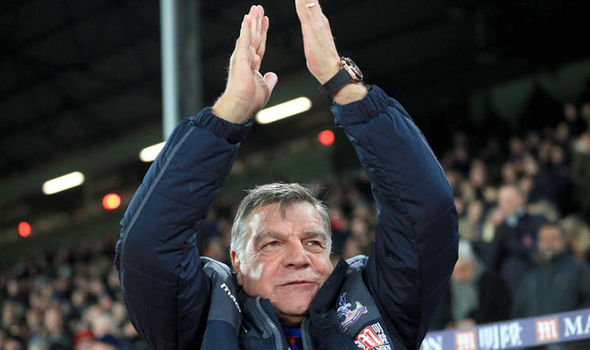 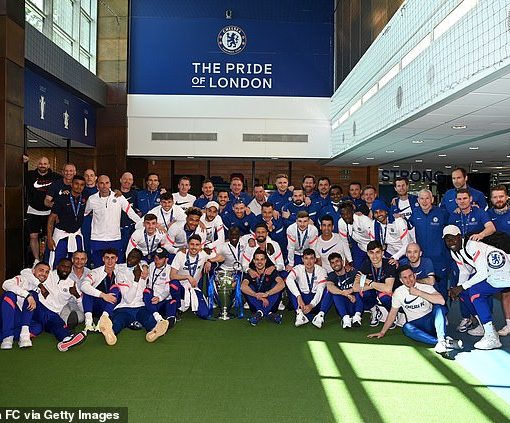 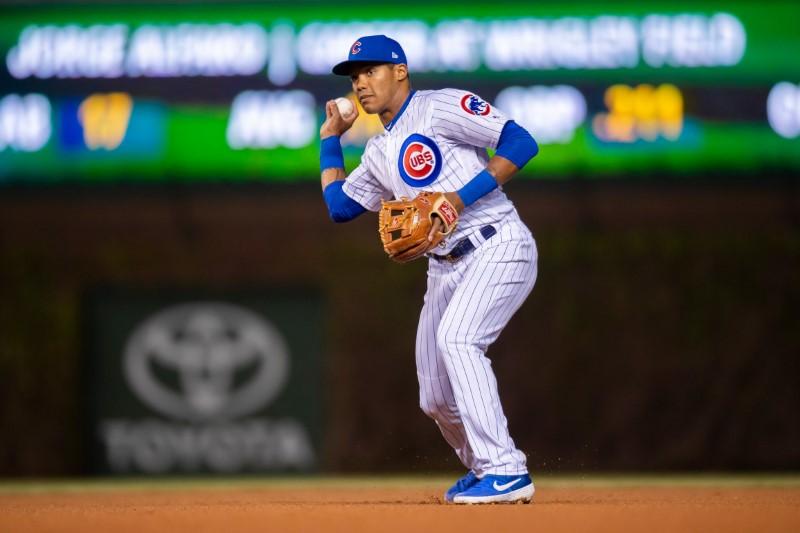 Chicago Cubs shortstop Addison Russell seemed to change his tune Friday, one day after his “that’s on them” comment toward fans who […] 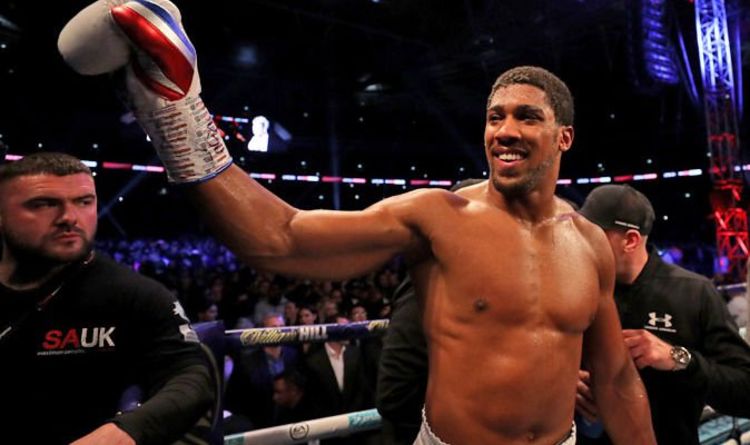 That is according to Fury’s promoter Frank Warren. Fury and Wilder battled out a controversial draw in a fight-of-the-year candidate in Los […]