President Donald Trump was greeted with a chorus of boos and chants of “Lock him up!” along with some cheers on Sunday night as he was introduced at Nationals Park in Washington, D.C., during the team’s first World Series home game against the Houston Astros.

Trump, who was there with first lady Melania Trump, stood smiling and clapping throughout.

Some fans broke out into chants of “Lock him up!” after Trump was shown on the stadium’s big screen during a moment to honor a group of Marines.

Trump made the appearance the same day he announced the killing by U.S. forces of ISIS leader Abu Bakr al-Baghdadi. “Last night, the United States brought the world’s No. 1 terrorist leader to justice,” Trump said. “Abu Bakr al-Baghdadi is dead.”

The announcement afforded the president a political win as he faces an intensifying impeachment inquiry led by House Democrats over his dealings with Ukraine. Democrats on the House Foreign Affairs, Intelligence and Oversight committees are looking into whether Trump abused his powers by withholding $250 million in military aid to Ukraine in exchange for an investigation of former Vice President Joe Biden and his son that would benefit the president politically.

The chants against the president harked back to campaign rallies in 2016 during which fans of Trump would often break into chants of “Lock her up!” in reference to Hillary Clinton.

Richie Duchon is an NBC News digital editor in the Los Angeles bureau. 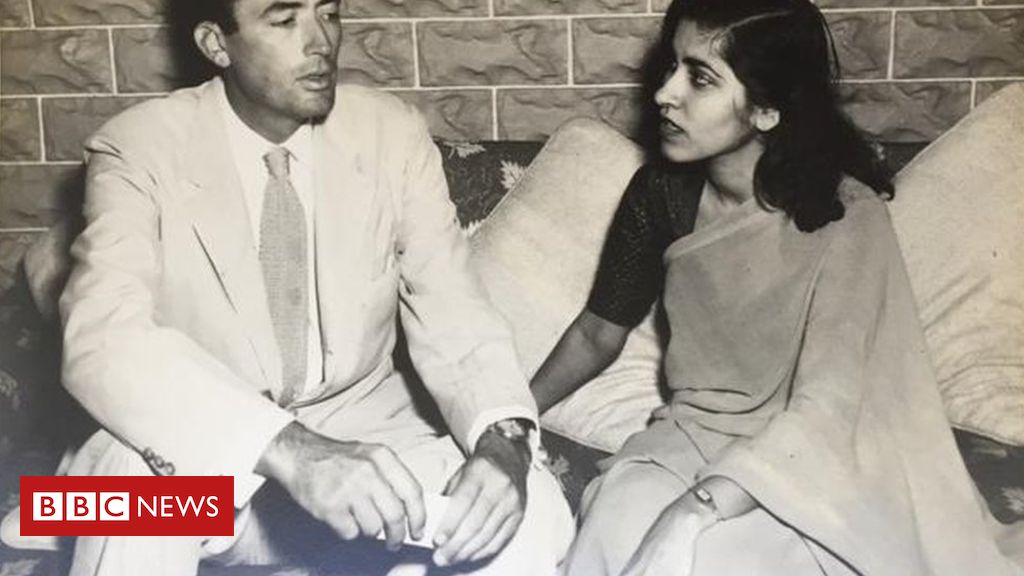 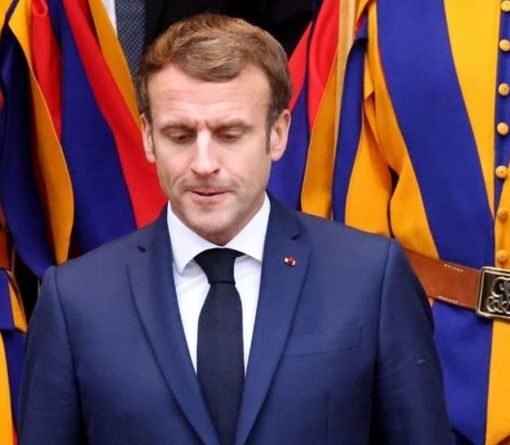 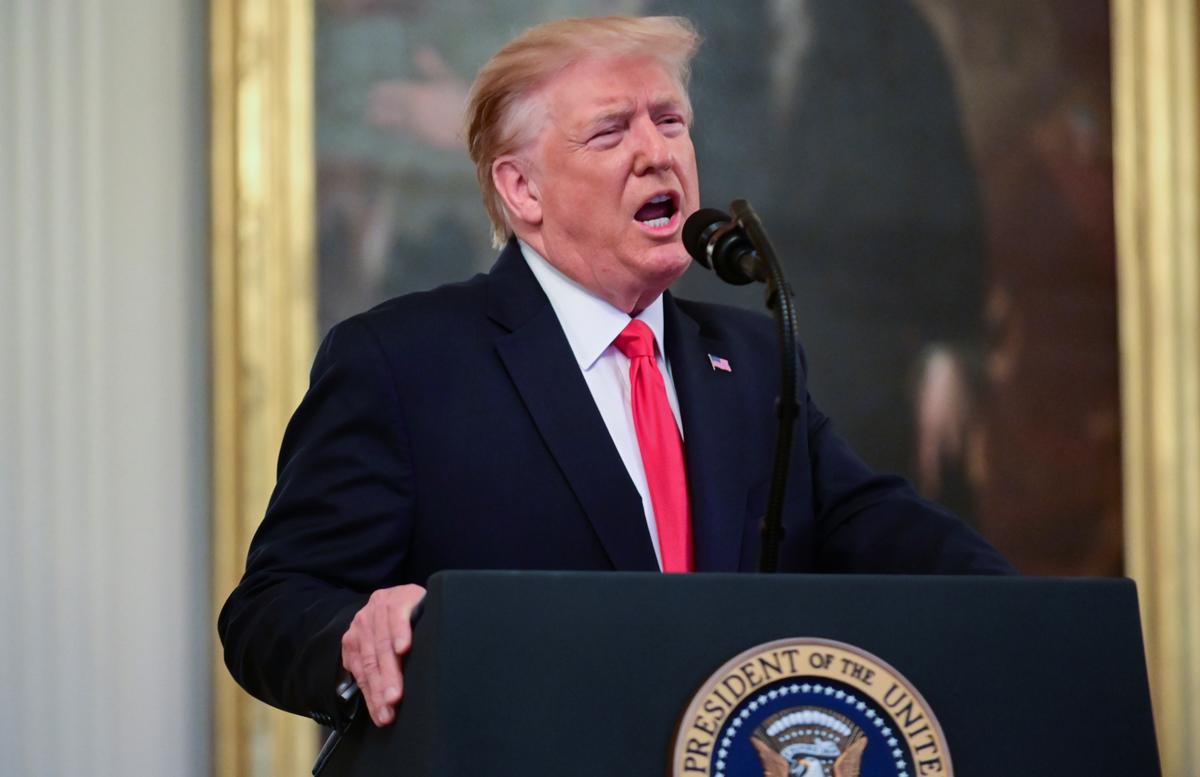 U.S. President Donald Trump participates in a presentation ceremony of the Medal of Valor and heroic commendations to civilians and police officers […] 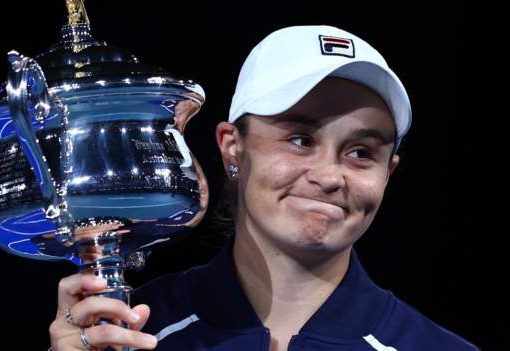 Ashleigh Barty was presented with the Australian Open trophy by her idol Evonne Goolagong Cawley, who won the title four times between […]