JACKSON, Miss. — The South is continuing to stick with President Donald Trump, though 47 percent disapprove of how he’s handling his job, according to results from a new NBC News|SurveyMonkey poll.

But support for impeachment in the region does not mirror that disapproval number. Only 44 percent said Trump should be impeached and removed from office, while 54 percent opposed it.

NBC News|SurveyMonkey polled voters and residents in 11 states across the South, but the data comes during a particularly interesting time for Mississippi, which is in the midst of a hotly contested governor’s race.

The president is expected to visit the state on Friday to help campaign for the Republican nominee, Tate Reeves, the state’s lieutenant governor. Donald Trump Jr. also joined Reeves at several events over the weekend.

Reeves — who has closely tied his campaign to Trump and his family — has struggled against the Democratic nominee, state Attorney General Jim Hood, in a race that would be a layup for most Republicans in the deeply red state.

Nevertheless, polls throughout the race have shown Hood, the only statewide elected Democrat in Mississippi, remaining close to Reeves.

The new poll comes two weeks before the Nov. 5 election. Reeves has outspent his opponent $8.3 million to $3.1 million and holds a single-digit lead, 47 percent to Hood’s 40 percent, well outside the nearly 2-percentage-point margin of error.

Trump’s presence could give Reeves a needed boost: Forty-one percent of Mississippians said the president’s endorsement would play an important factor in who they decide to vote for in November.

Reeves’ campaign is banking on that.

“There’s no doubt that conservatives are rallying behind our efforts,” Reeves said at a press event NBC News attended on Wednesday.

“Obviously, President Trump [and] Vice President Pence’s involvement in our campaign is helpful. With respect to that, we’re honored to have the president coming to Mississippi in the next 10 days.”

But Mississippians also hunger for policy answers at a time when the state has seen its economic growth sputter and stop at or below about 2 percent every year since the recession, according to the Bureau of Economic Analysis.

As the state faces major questions on whether it should take federal assistance and expand Medicaid, how to fund necessary fixes to its faltering infrastructure and how to increase teacher pay and retain talent, 54 percent of Mississippians said those three issues should be the next governor’s top priorities, and more than 60 percent said they would be willing to pay more taxes to support public schools and fund infrastructure improvements.

On Wednesday, however, Reeves insisted that taxes were not the answer but provided few proposed solutions himself.

“We believe you know how to spend your money better than any government entity ever will,” he said next to a sign that listed the cost of Hood’s policy proposals, which includes expanding Medicaid, providing statewide pre-K and increasing teacher pay and education funding.

The NBC News|SurveyMonkey Southern Regional Poll was conducted online from Oct. 8 to Oct. 22, 2019. Results are among a regional sample of 9,050 adults aged 18 and over, including 7,905 registered voters. The regional sample includes respondents who live in Alabama, Arkansas, Florida, Georgia, Louisiana, Mississippi, North Carolina, South Carolina, Tennessee, Texas or Virginia. The error estimate for registered voters is plus or minus 1.9 percentage points. 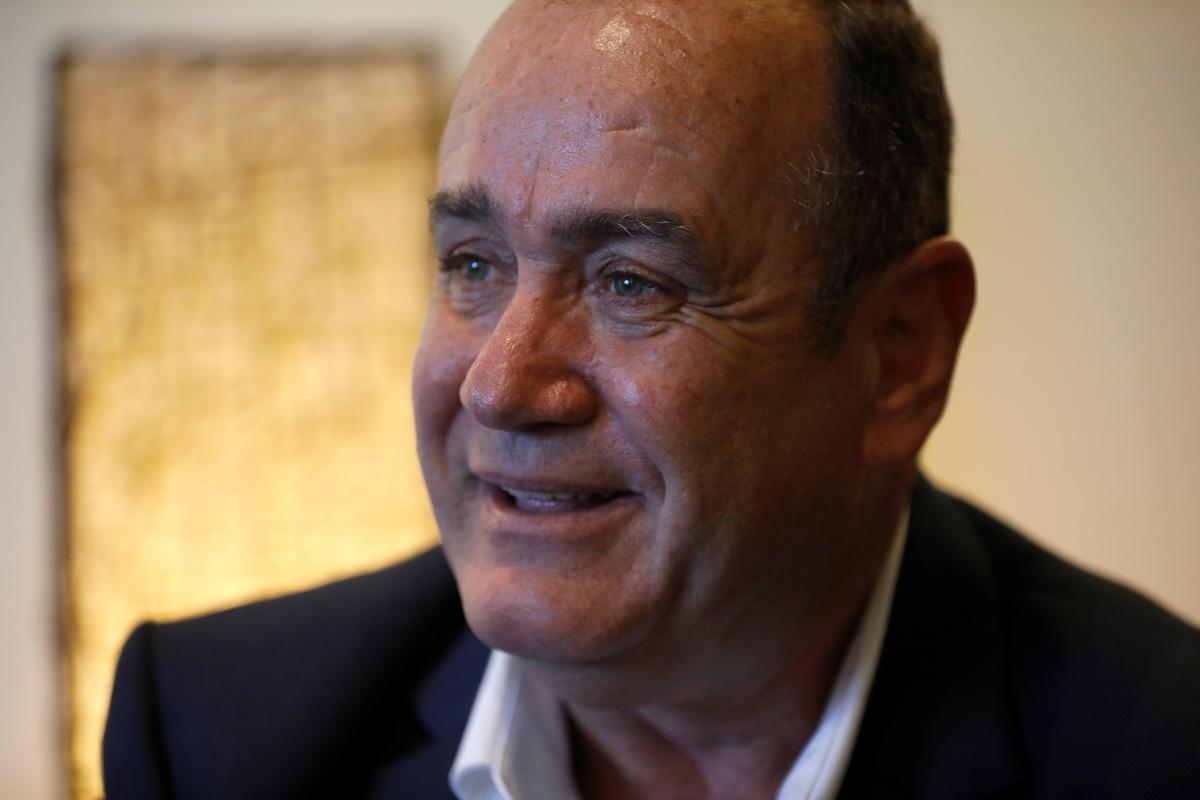 GUATEMALA CITY (Reuters) – The winner of Guatemala’s presidential election, Alejandro Giammattei, said on Sunday he hoped he could make changes to […] 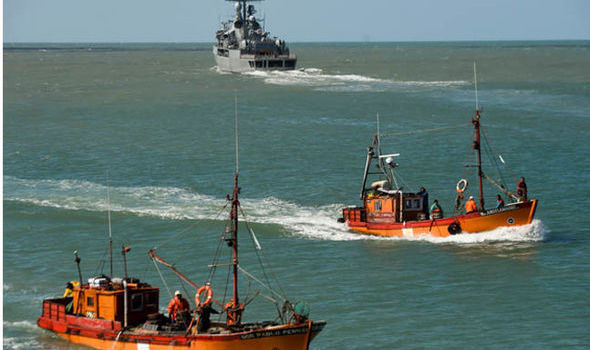 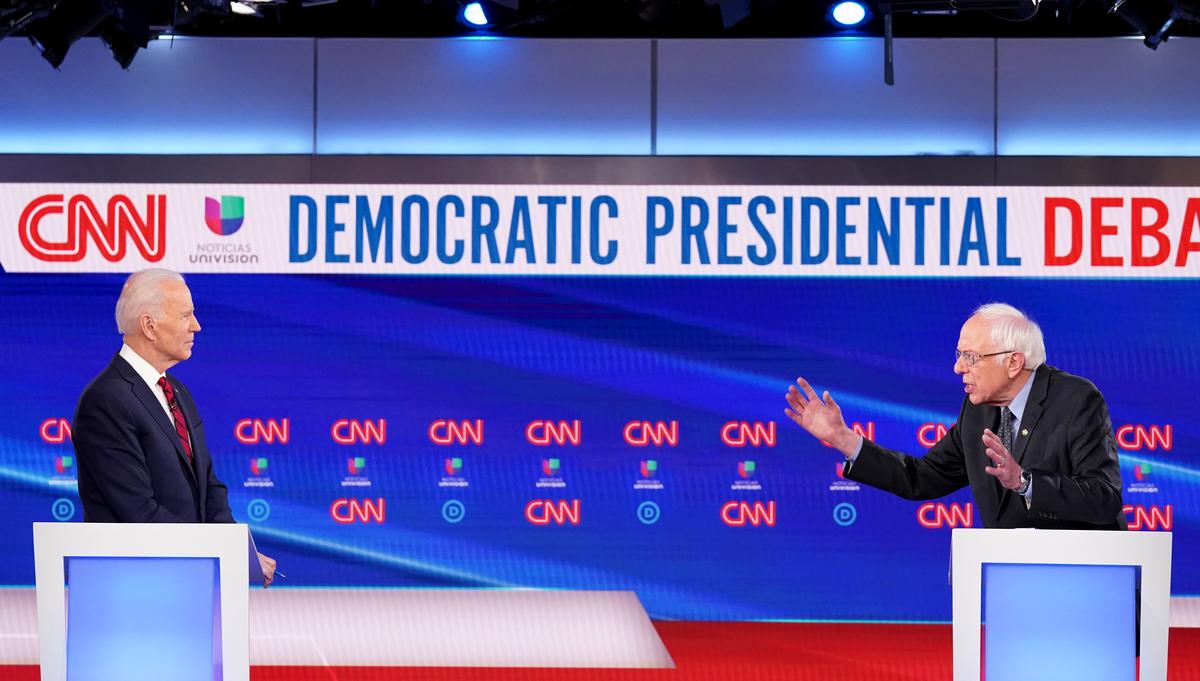 WASHINGTON (Reuters) – Democratic presidential primaries in four states are set for Tuesday despite growing worries about the coronavirus outbreak, which has […] 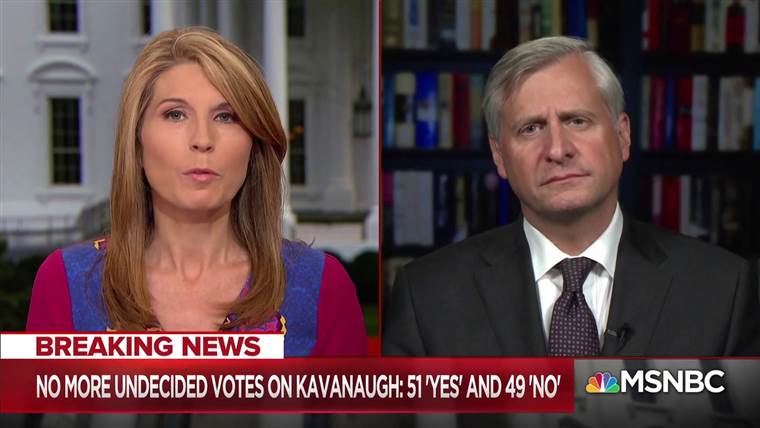