A major rescue operation to save a toddler stuck in a narrow well in India has gone into a third day.

Sujith Wilson, 2, was initially stuck at about 10m (30ft) but has since fallen further into the 180m-deep well in the state of Tamil Nadu.

Rescuers are pumping oxygen to the boy but layers of mud mean they cannot assess the child’s condition.

They are now using heavy machinery to dig a second hole parallel to the one the child fell into.

Sujith fell into the abandoned borewell while playing with friends on Friday.

Local reporters said his mother, who is at the well, was shouting down to her son, asking him not to cry.

In the early stages of the rescue, she was also seen stitching a bag, hoping it could be used to bring the boy to the surface.

India is celebrating its Diwali holiday over the long weekend and the boy’s story has gathered widespread social media attention.

Prayers are being held in temples, mosques and churches across the state for his safe return.

On Sunday, a second rig was brought in after a first one failed to dig a parallel borehole because the ground was too hard.

Local reporters are tweeting that the new rig was making only slow progress overnight.

Earlier attempts to bring the boy out with a rope had failed.

Officials cited in local media said that at one stage, the child was heard breathing from a camera lowered into the well.

In June this year, a toddler who was stuck in a similar well died in the state of Punjab despite a two-day rescue operation managing to retrieve the boy.

There have been fresh calls for fines for those who leave abandoned wells open. 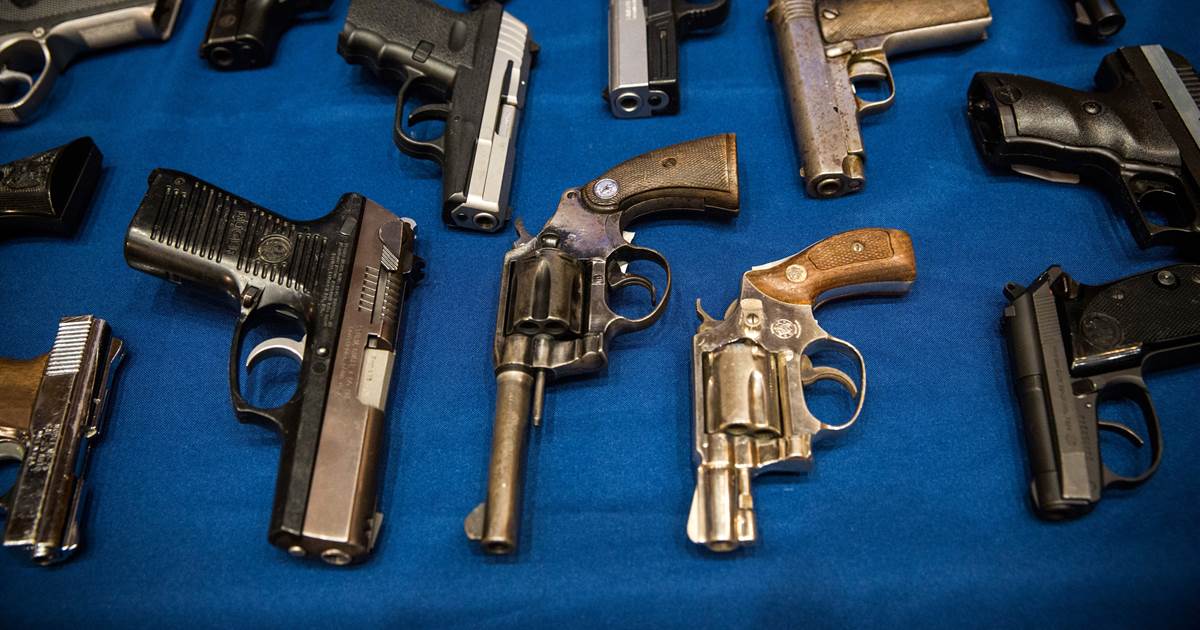 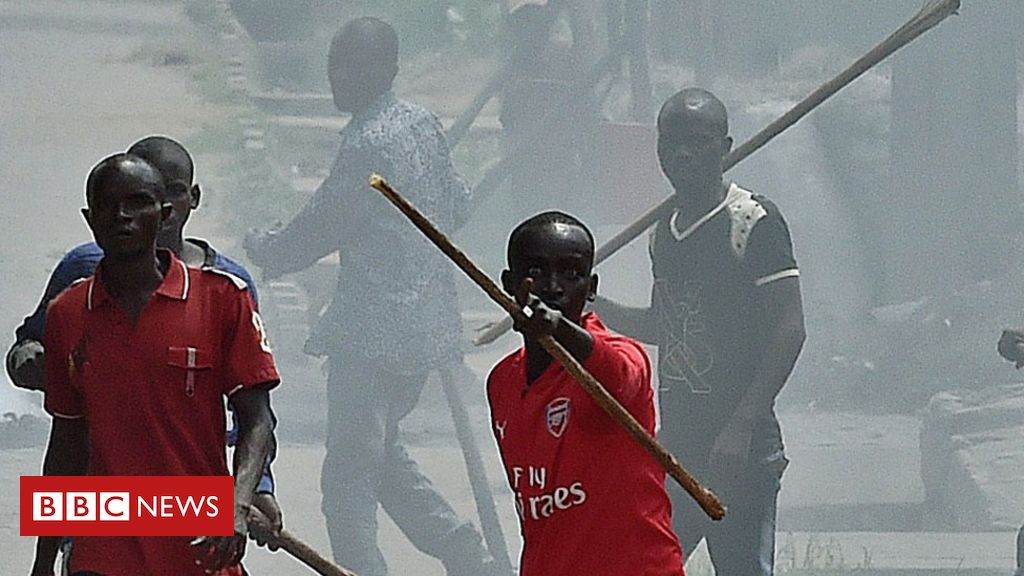 Image copyright AFP Image caption The UN has described the Imbonerakure, the youth wing of the ruling party, as a militia The […] 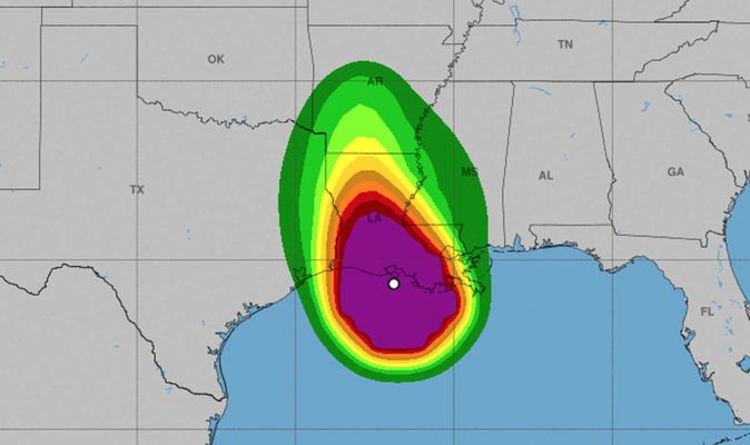 Hurricane Barry is heading into the southeastern US from the Atlantic Ocean. According to the National Oceanic and Atmospheric Administration (NOAA) in […]