(Bloomberg) — An audacious military raid that ended with the death of the U.S. government’s most-wanted terrorist delivered Donald Trump a political boost just when he needed it most.

Islamic State leader Abu Bakr al-Baghdadi’s demise provided the president at least a brief respite from the House’s accelerating impeachment inquiry, and also served as a measure of redemption after a messy retreat of U.S. forces in Syria that had drawn criticism from both parties.

Al-Baghdadi’s death during a U.S. special forces raid drew measured praise from Democrats but surely won’t eclipse impeachment, which looks increasingly likely to end with Trump’s trial in the Senate. House Speaker Nancy Pelosi called on Trump to brief Congress on the Syria operation, after the president said he specifically didn’t tell her in advance out of concern the mission would be leaked.

The raid also served to highlight longstanding tensions between Trump and the U.S. intelligence community, which he has repeatedly criticized for its conclusion that Russia interfered in the 2016 election on his behalf. In this instance, the nation’s spies delivered the president an accomplishment, a fact he acknowledged with a back-handed compliment.

“When we use our intelligence correctly, what we can do is incredible,” Trump said, after first thanking Russia and Turkey for their help with the al-Baghdadi mission. “When we waste our time with intelligence, that hurts our country because we had poor leadership at the top, that’s not good.”

Trump has repeatedly questioned how Democrats can impeach him if he’s doing a good job, and the al-Baghdadi raid — which the president ordered without hesitation, according to a person familiar with the matter — may help that argument. On Sunday, voters watched on live television as the president described a risky and yet near-flawless military operation that ended with the death of a man the U.S. holds responsible for a string of atrocities, including the capture and execution of several Americans.

Closed-door interviews of witnesses are expected to conclude in about two weeks, and will be followed by public hearings. Lawmakers in both parties now view an eventual House vote on articles of impeachment as inevitable.

Sunday’s announcement included familiar Trumpian notes: he teased the news on Twitter the night before — “Something very big has just happened!” — and held an ad hoc news conference after his statement in the White House Diplomatic Room, speaking for nearly 50 minutes.

In a comment that raised some eyebrows, Trump declared al-Baghdadi’s death more significant than the killing of Osama Bin Laden, a hallmark achievement of his predecessor, Barack Obama, that the former president announced in about a 10-minute televised address. “This is the biggest there is, this is the worst ever,” Trump said.

He also claimed on Sunday that he had recommended the U.S. kill Bin Laden in a book he published in 2000, “The America We Deserve,” and said “if they would have listened to me, a lot of things would have been different.”

But Bin Laden is mentioned just once in the book, described as one of a number of American adversaries.

Trump recounted the Syria raid with camera-ready flair. He described American forces flying in eight helicopters at low altitude over foreign territory, suppressing “local gunfire” at the site of the operation, blowing a hole in the wall of the Islamic State leader’s compound and chasing their target — whom Trump said was “whimpering and crying” — into a dead-end tunnel, where he detonated an explosive vest, killing himself and three children and injuring a “beautiful” American military dog.

“He died like a dog; he died like a coward; the world is now a much safer place. God bless America,” Trump said.

The photo is a study in contrasts with a similar image from the Bin Laden raid that is now famous, in which Obama, former Vice President Joe Biden and former Secretary of State Hillary Rodham Clinton sit at a crowded conference table with military and national security officials observing the operation.

Obama and Biden were dressed casually, sitting to the right of a general at the head of the table. In Trump’s picture, he, Pence, O’Brien and Esper are all in suits and the president is center of the frame, with military leaders to the side.

No American troops were injured in the al-Baghdadi operation. They rescued 11 children in the Syria compound and turned them over to the care of “someone we understand,” Trump said, while killing an unspecified number of adults. The president indicated some adults in the compound were captured and said some “highly sensitive material” about Islamic State was retrieved.

While the mission was a success, it won’t mean dramatic change for Islamic State, which has become a highly decentralized network since losing its territory to a U.S. campaign begun under Obama, James Stavridis, former supreme allied commander of NATO, said on ABC’s “This Week.” He added that the region has become more destabilized by Trump’s withdrawal of U.S. forces from an area along Turkey’s border that the Turks subsequently invaded earlier this month.

Stavridis recalled that there were hopes a 2006 air strike that killed Abu Musab al-Zarqawi, then the leader of al-Qaeda in Iraq, would be the beginning of the end of al-Qaeda. It wasn’t, and Islamic State would eventually rise in western Iraq.

“Unfortunately, this is not the end of the Islamic State,” Stavridis said. “But it is a very good day.”

The raid also raises questions about decision-making related to pulling troops from Syria and broader foreign policy, said Klobuchar, a 2020 Democratic presidential hopeful. She said Trump’s withdrawal from the Iran nuclear agreement, a Russian weapons pact and the Paris climate accord were “very bad decisions.”

To contact the editors responsible for this story: Alex Wayne at [email protected], Bill Faries 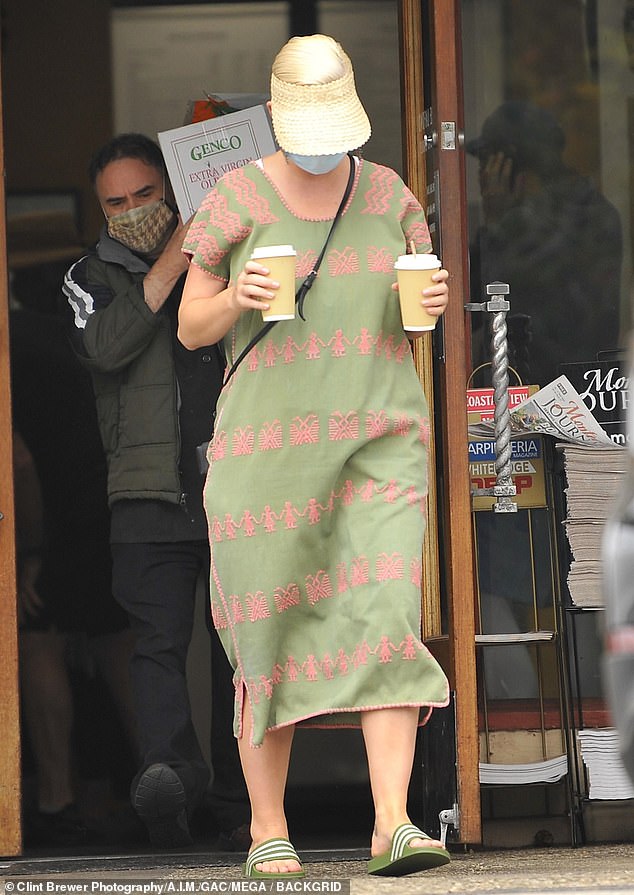 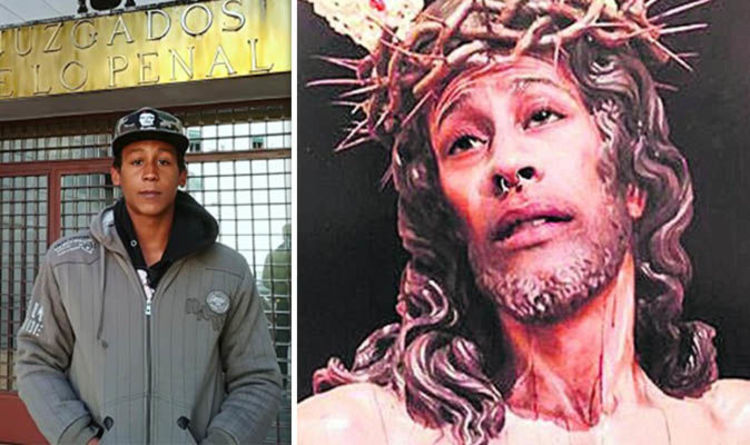 Daniel Serrano, 24, had uploaded the picture of himself as Jesus, complete with nose piercing, to his social media accounts.  A religious […] 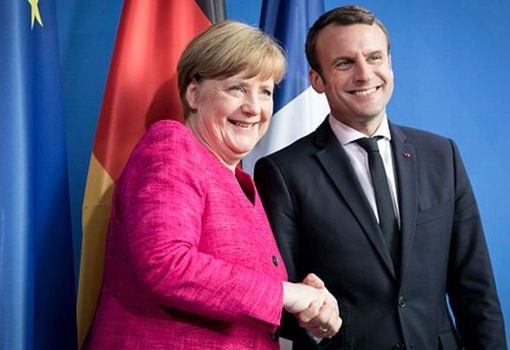