Paul Barrere, guitarist and singer for the rock group Little Feat, has died. He was 71.

Barrere’s passing was announced Saturday by surviving members of the band, who honored his contributions to the music world. He died Saturday morning at a hospital in Los Angeles due to side effects from an ongoing treatment for liver disease.

“Paul, sail on to the next place in your journey with our abiding love for a life always dedicated to the muse and the music,” Little Feat’s Bill Payne, Sam Clayton, Fred Tackett, Kenny Gradney and Gabe Ford said in a statement.

Little Feat’s lead guitarist, singer and main songwriter, Lowell George, died in 1979. But Barrere was a foundational part of Little Feat’s funky, blues-inflected Southern rock. He wrote or co-wrote some of the band’s most beloved songs including “Skin It Back,” ”Time Loves a Hero” and “Old Folks Boogie.”

After initially auditioning as a bassist, Barrere joined the band three years after its founding in 1969. The band would carve out a distinct, danceable American sound of their own that melded blues, rockabilly, country, gospel and funk.

Little Feat is currently on a 50th anniversary tour that Barrere sat out due to his health. It was set to wrap up Sunday in Wilks-Barre, Pennsylvania.

Bonnie Raitt, with whom Barrere also played, remembered the guitarist Sunday, calling him “a cornerstone of one of the greatest bands of all time.”

“We will hold him in our hearts and celebrate his life and music always,” Raitt said. 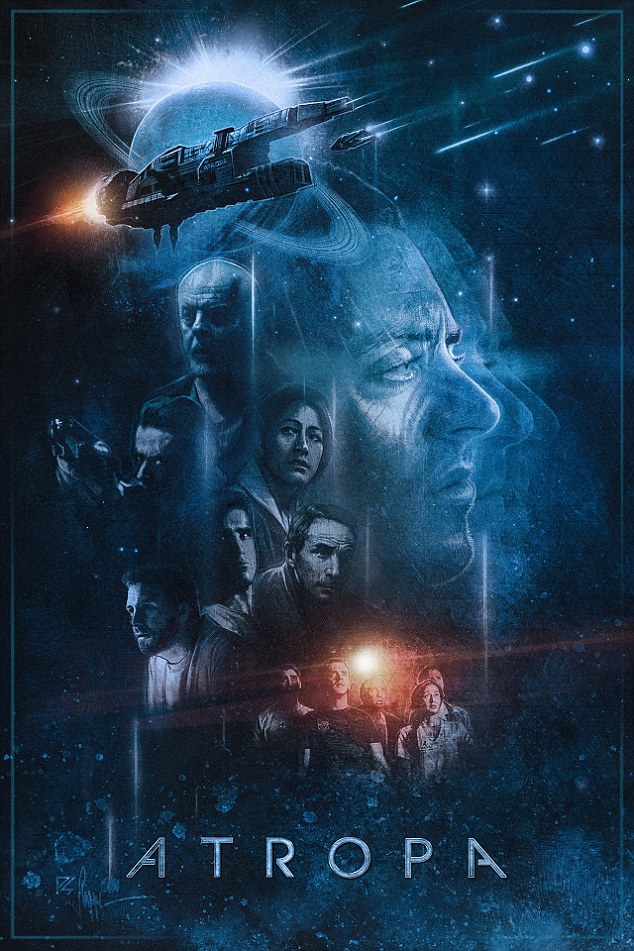 The CANNESERIES Official Competition has unveiled its first 2018 TV fest competition lineup, showcasing a wide range of 10 ambitious and anticipated […] 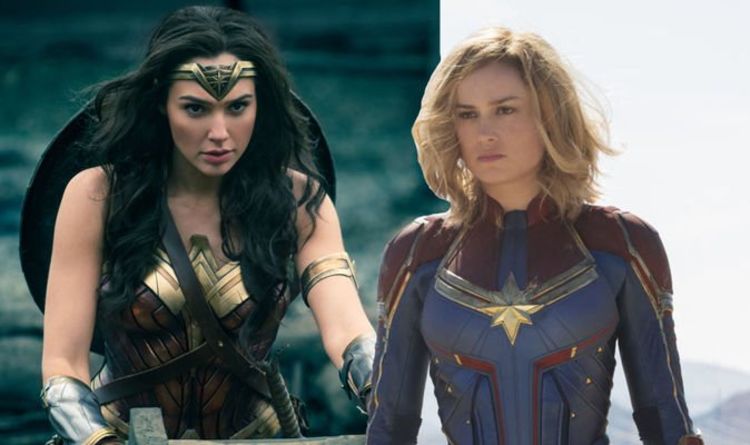 Wonder Woman has always been thought of as the most powerful female superhero in comic books. She has incredible powers and integrity […] 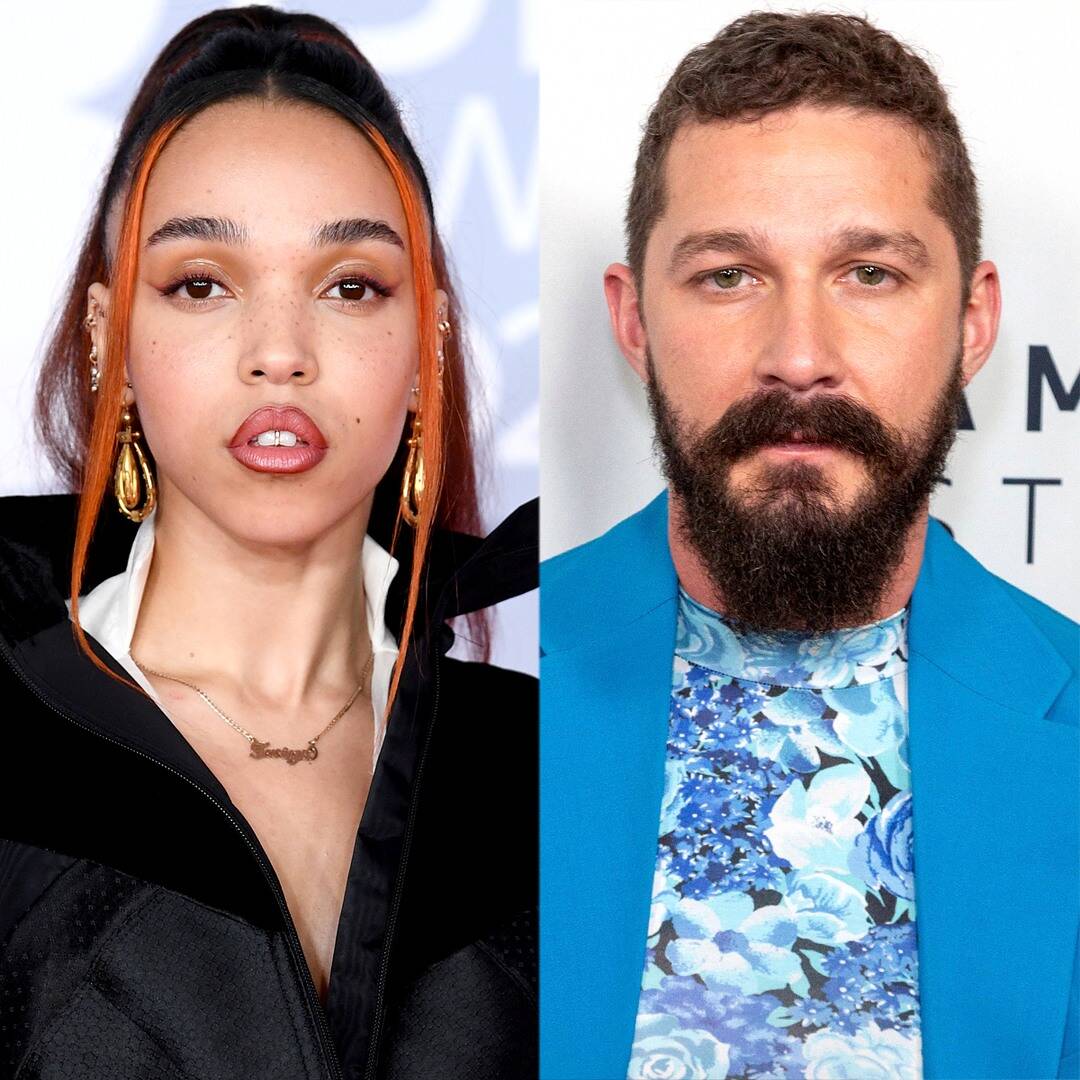 In a statement to The New York Times, Shia said he is a sober member of a 12-step program and committed to recovering. […] 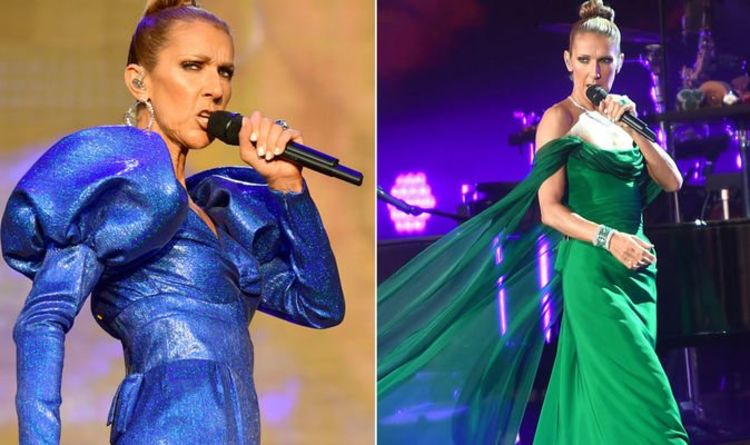 Keep Calm and Celine Dion my Instagram feed told me. Easier said than done when you are in a park with a […]