The remake of Sega’s 1995 rail shooter Panzer Dragoon is coming to PC later this year, boasting “improved graphics and controls” alongside some gameplay tweaks.

The Steam page for Panzer Dragoon: Remake marks the release window as “This Winter”. Sega isn’t involved in the project, which has been licensed to Polish developer-publisher combo MegaPixel Studio SA and Forever Entertainment SA.

Forever Entertainment will also publish a remake of Panzer Dragoon 2, although we haven’t heard any details about that yet.

Check out some colorful screens below. The Uncharted movie featuring a much younger Nathan Drake as played by Tom Holland has been a whirlwind of a deal. From […] 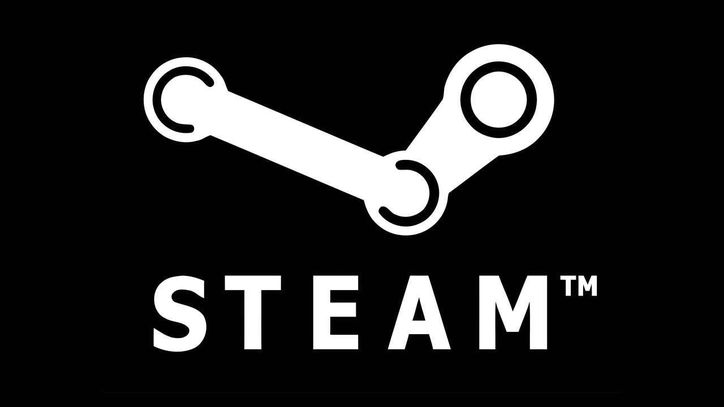 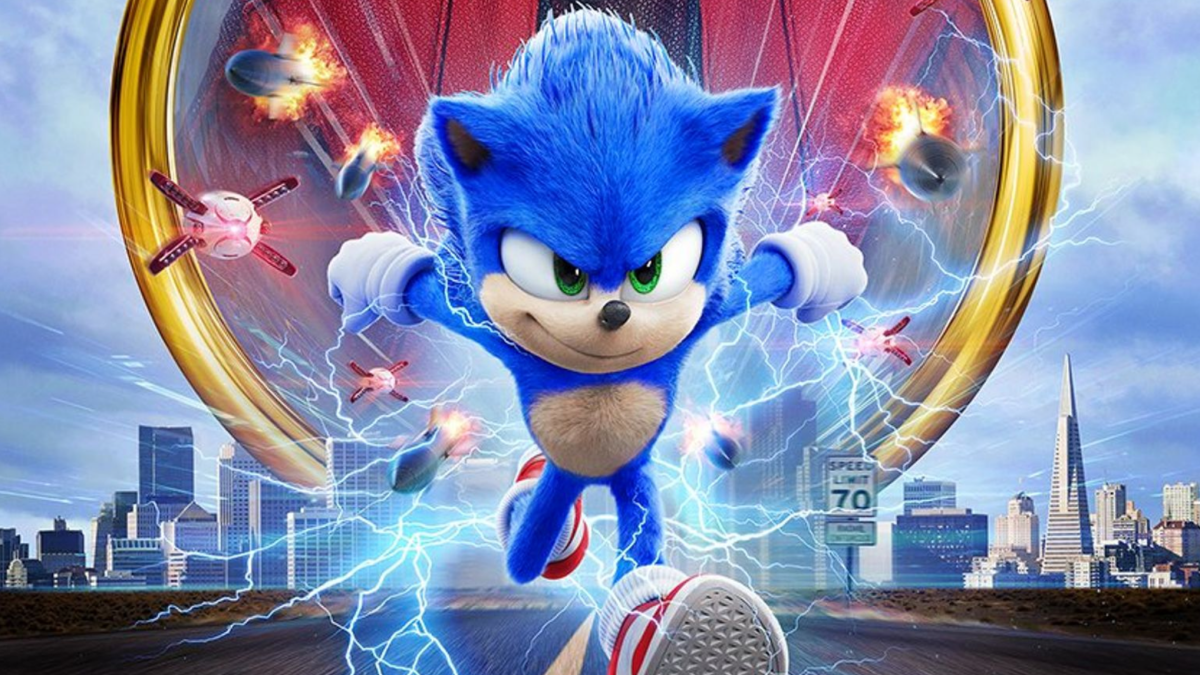 When I left the theater after a private screening of Sonic the Hedgehog, one of the organizers walked up to me with […] 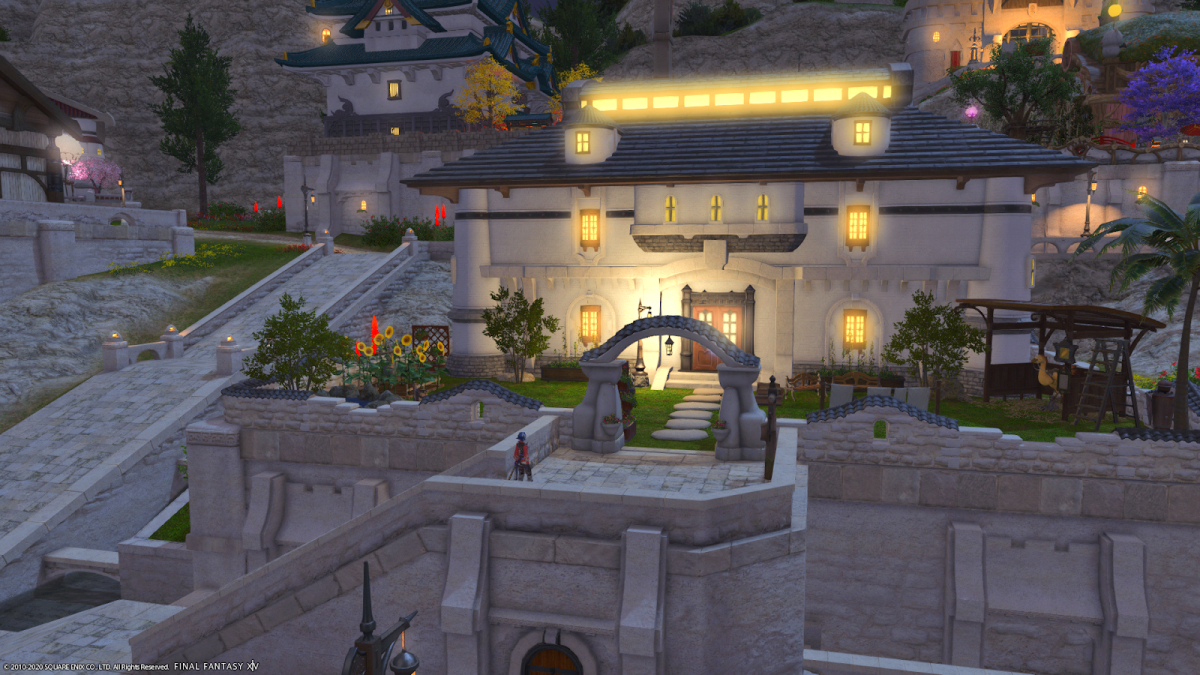 Screenshot: Heather Alexandra (Kotaku) Final Fantasy XIV has one of the most competitive housing markets in an online game. Buying a cozy […]