The decision to have Frank return in Down the Rabbit Hole was one exclusive to the Outlander series, and served to make it abundantly clear that while Brianna was rushing to rescue her mother Claire and biological father Jamie Fraser, Frank was always the one who was there for her when life became difficult. A series of flashbacks show how even when her parents were bitterly at each other’s throats, Brianna’s father would consistently make sure he was there to support and guide her through childhood and adolescence. So it makes sense that just as Brianna is embarking on a ship to the New World to save her other parents from a house fire depicted in the history books, she would see a vision of Frank on the docks.

The character appears to be in a ghostly form, but it’s clear the presence of Frank has been conjured in Brianna’s mind, and is only a hallucination.

The tear-jerking moment is also an obvious signifier that this is Frank’s last appearance, and while he will always be with her, Brianna can finally move on to the next chapter of her life.

And yet, a return could be on the cards because Diana Gabaldon’s fifth novel The Fiery Cross delivers an incredibly important moment in Brianna’s life – her official marriage to Roger MacKenzie.

The pair were already handfast following their reunion in Drums of Autumn, but now Claire and Jamie are settled back in Frasers Ridge, the couple decide to have an official ceremony.

What’s more, in the book Claire spends a great deal of time in preparing for her daughter’s wedding day thinking about her first husband.

Claire and Frank’s relationship was a complex and messy affair after her trip back through the Standing Stones to the 20th Century, but she always loved him and especially valued his role as a father in Brianna’s life.

It’s heartbreaking the MI6 officer turned historian can’t be there in person to celebrate with the woman he raised, but there could easily be another chance for the character to pop back up in a surprise TV twist.

Creator Ronald D. Moore and Maril Davies would be hard-pushed to schedule Tobias Menzies in for another appearance given his work on The Crown and other productions.

But it would be truly heartwarming to see both Brianna’s “fathers” standing by her side on her wedding day, even if one is only in her memory.

Fans will have to wait and see if there is a surprise in store, as the episode has already been filmed.

Meanwhile, some have shared their concern for season five of the show and going forwards that it will feature less of Jamie and Claire, particularly because the book’s gathering sequence heavily features Roger and Brianna.

Others are concerned for the length of the event.

“I mean, we haven’t seen the Gathering yet, but if it’s half as long as Fiery Cross, I fear we’re all going to be watching season 5 until we’re old and grey, not that there’s anything wrong with that…” one Reddit fan wrote.

Another offered: “I am in the minority but I didn’t mind the Gathering in the book. It wasn’t riveting but I liked reading about them all together as a family.”

Outlander book nine Go Tell The Bees That I Am Gone is expected to be released in 2020. 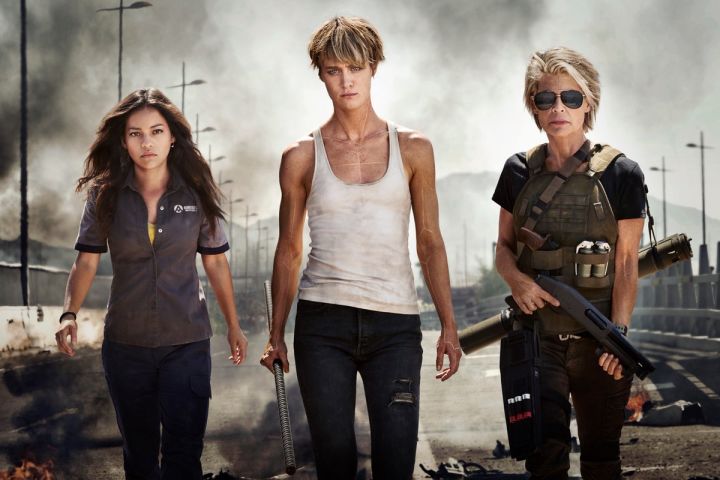 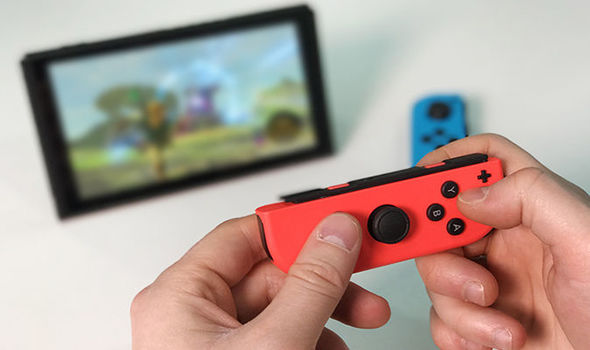 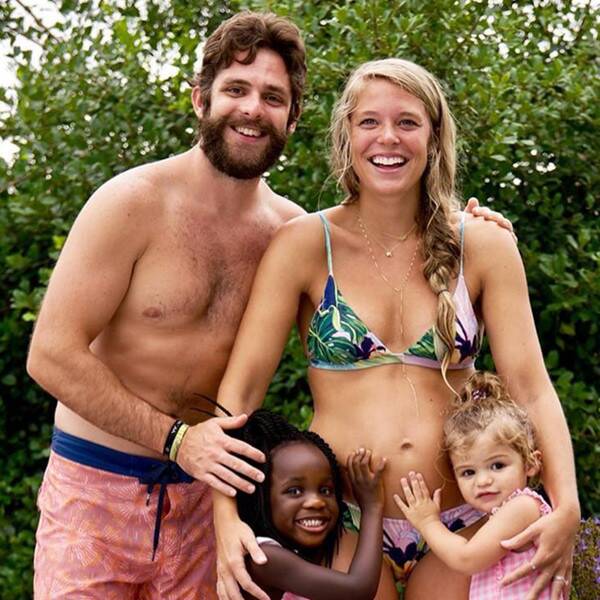 In fact, they came thisclose to marrying other people in their early twenties until her father intervened. “The night of her sister’s […]