For decades, archaeologists have grappled with the identity of a 10th-Century skeleton discovered at Prague Castle, and the remains were exploited by both the Nazis and Soviets for ideological purposes.

But attempts to pin a clear ethnic label on a 1,000-year-old corpse perhaps reveal more about us than him.

He lies, his head angled to the left, his right hand resting on an iron sword. By his left hand are a pair of knives, the skeletal fingers reaching out almost as if to touch them.

By his elbow are what could have been a razor as well as a fire-steel – a medieval firelighter that was as much a status symbol as anything else.

At his feet are the remains of a small wooden bucket – similar to those used as ceremonial drinking vessels by the Vikings – and an iron axe-head.

But it is the warrior’s sword that catches the eye. Just under a metre long, it is still a thing of power and beauty despite 10 centuries of corrosion.

Was he a Viking?

“The sword is of good quality, probably made in Western Europe,” said Prof Jan Frolik, a medieval archaeologist at the Czech Academy of Sciences.

This type of sword was used by Vikings in Northern Europe, modern-day Germany, England and Central Europe, and by others too.

“So most of his equipment is Viking or at least Viking-like. But his nationality is a question,” he added.

It’s a question that has intrigued and confounded historians ever since the warrior skeleton was unearthed at Prague Castle by Ukrainian archaeologist Ivan Borkovsky in 1928.

Borkovsky, an exile from the Russian Civil War, might have been in charge of the excavations. But as a mere assistant to the head of archaeology at Prague’s National Museum, he was prevented from publishing his own conclusions.

How skeleton was adopted by Nazis and Soviets

When the Nazis occupied Prague in 1939, they quickly seized on the Viking theory, as it fitted neatly into the German narrative of racial purity.

Vikings, after all, were Nordic and therefore Germanic. For the occupiers, this lazy conflation was useful propaganda, since it reinforced Hitler’s idea that the German race was simply reoccupying ancient land that was rightfully theirs.

Borkovsky was later press-ganged into the service of Nazi academia, under threat of being sent to a concentration camp, and his heavily edited work published to justify German historical claims.

Immediately after the war, as the Soviet influence over Prague became ever-more oppressive, Borkovsky was forced to perform a hurried U-turn, protesting that he had been pressured into playing up the Viking idea.

He hastily dusted off the older interpretation of his former boss – that the skeleton actually belonged to an important member of the early Slav Premyslid dynasty, which ruled Bohemia for more than 400 years until 1306.

The new threat – this time the Gulag prison camps – receded.

Where was he from?

Seventy years on, archaeologists such as Prof Frolik are free to make judgments based on science, rather than ideology.

“We know for sure he wasn’t born here in Bohemia,” he said, explaining that analysis of strontium radioactive isotopes in the warrior’s teeth proved he had grown up in Northern Europe, most likely somewhere on the south coast of the Baltic Sea or maybe Denmark.

“Yes, but just because he was born in the Baltic doesn’t automatically mean he was a Viking. Back then the south coast of the Baltic was also home to Slavs, Baltic tribes and others.”

He believes the warrior from the north – who died of unknown causes at the age of about 50 – came to Prague in early adulthood, to serve in the ducal retinue either of Borivoj I, the first duke of Bohemia and progenitor of the Premyslid dynasty, or his oldest son and successor, Spytihnev I.

The Premyslids established Prague Castle as the centre of the fledgling Bohemian state, and the warrior’s burial place in the centre of their castle suggests he was a man of some prominence.

Gazing at the skeleton of the unknown soldier, encased in glass in the chilly subterranean corridors of the Old Royal Palace, it’s hard not to pose the same, essentially unanswerable question: Who exactly was this man, with his Baltic birthplace, Viking-like sword, and Bohemian masters?

“Just as today people can have multiple identifications according to their situation, so they would have done in the past,” said Prof Nicholas Saunders, a specialist in 20th-Century conflict, archaeology and anthropology at the University of Bristol.

Prof Saunders recently published an article on the skeleton in Antiquity, together with Prof Frolik and German DNA expert Volker Heyd, who is currently working on DNA analysis that could reveal more about the warrior’s ethnic origins. More, but not everything.

“This guy’s heterogeneous collection of objects reflected his multiple personalities, perhaps, rather than saying ‘oh he was a Viking’ or ‘oh he was a Slav’,” said Prof Saunders.

“People invent their own identifications according to where they are in time and space, and this guy was obviously a major player – if not the major player – for a number of years.”

In other words, the objects reflected his life. 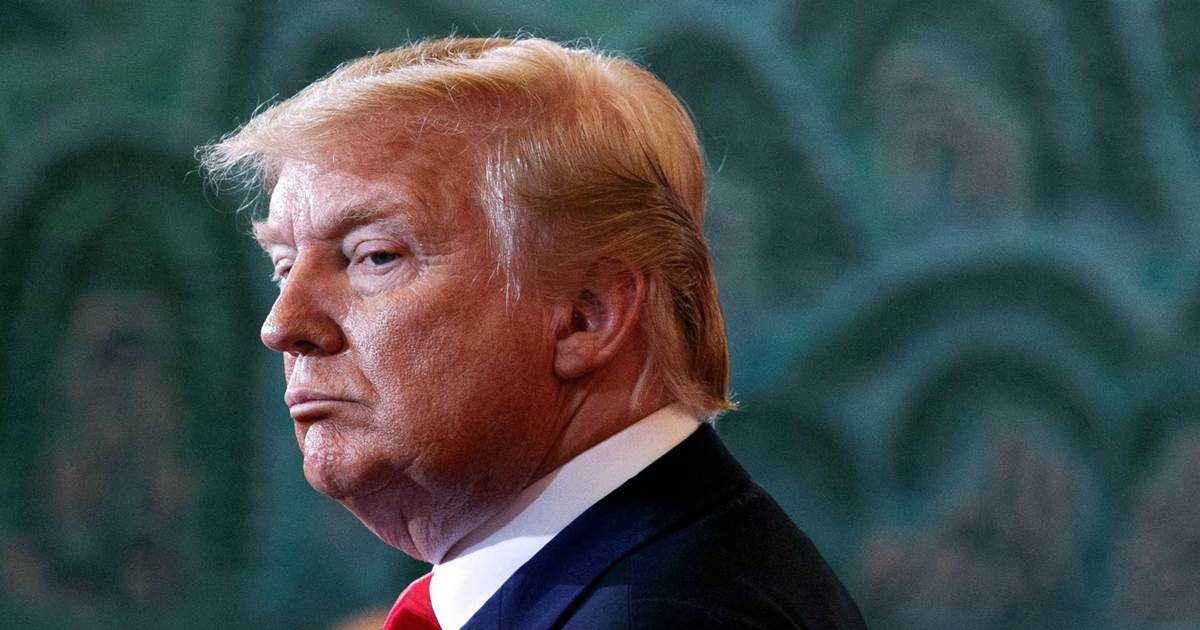 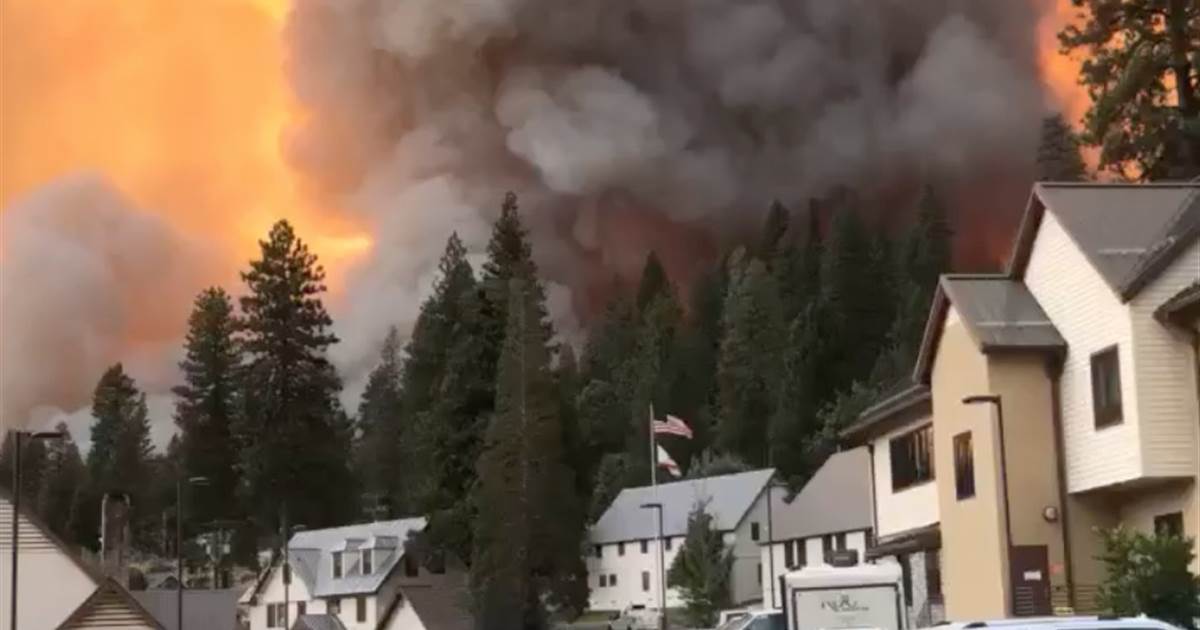 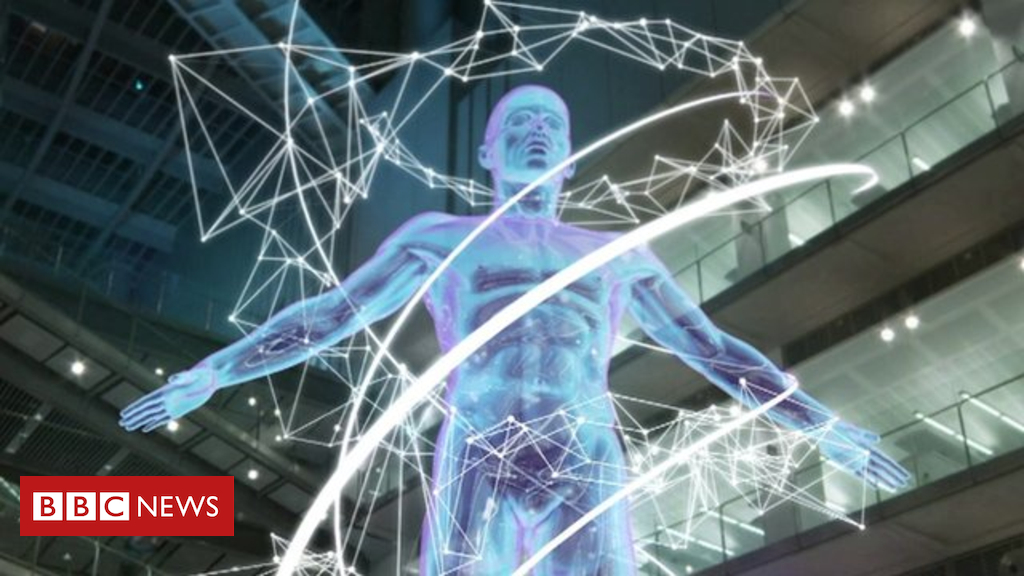 Media playback is unsupported on your device Media captionWhat is gene editing and how does is work? China says the scientist who […]