Mercury’s transit in front of the Sun is one of the rarest spectacles of astronomy visible from Earth. On the day of the transit, the closest planet to the Sun will pass directly in front of the star’s glowing face. The transit will be visible from the UK and other parts of the world in November.

From on our position on Earth, Mercury passes in between the Earth and the Sun only about 13 times every 100 years.

The planetary transit typically occurs in May and November.

The upcoming Mercury transit will unfold on Monday, November 11.

After that, astronomers have calculated the next transit will fall on November 13, 2032.

READ MORE: This Hubble picture was taken from 80 million light-years away

What time is the Mercury transit this year?

The Mercury transit will be visible in the daytime hours just after noon.

Here in the UK, the transit will begin around 12.35pm GMT and last for about three-and-a-half hours.

According to the Royal Observatory Greenwich in London, the transit will wrap up around 4.15 pm GMT or shortly past sunset.

In the US, however, space agency NASA said the transit will be visible between 4.35am PST and 10.04am PST.

How to watch the Mercury transit 2019?

If you would like to watch the Mercury transit next month, you can do so from the comfort of your home.

“Observing the transit of Mercury here at Greenwich in 2019 continues a tradition that dates back to the early 18th century.”

The live stream will feature views of the Sun and Mercury as seen by the Annie Maunder Astrographic Telescope in Greenwich.

Alternatively, you can choose to watch the Mercury transit outdoors.

However, there are certain safety precautions you will have to take before you can observe the event.

You will need to secure a pair of dedicated solar filters – not eclipse glasses – and you should never look directly at the Sun.

Astronomer Dr Emily Drabek-Maunder said: “The transit of Mercury this November 11 can be seen across the UK and will start at 12.30pm and be visible throughout the afternoon as the Sun sets.

“It will not be possible to observe or photograph the planet without a telescope because of how small Mercury is compared to our Sun.

“Unfortunately, the transit will not be visible through eclipse glasses.

“A special solar filter will also need to be used to view the Sun safely and avoid damaging any equipment.” 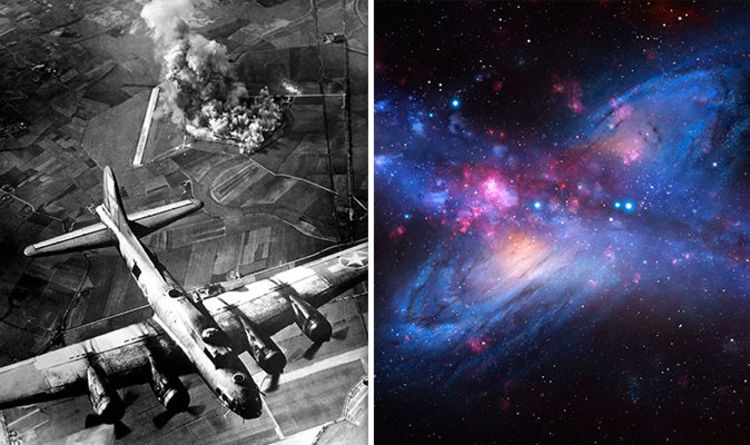 Each raid released the energy of 300 lightning strikes, and caused man-made ripples right to the “edge of space”. Allied bombing in […]

Hand sanitisers need to be used properly if they’re to worknano/Getty By Alice Klein Bacteria triumph again. Superbugs have found a way […] 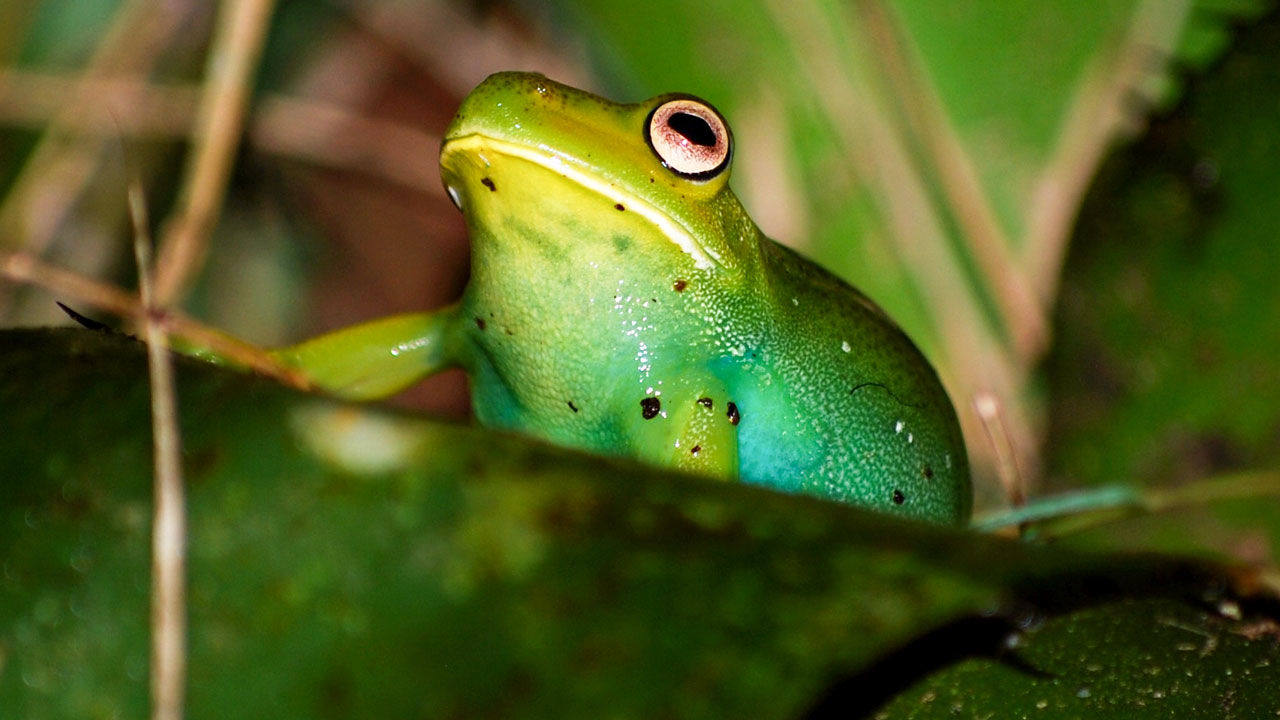 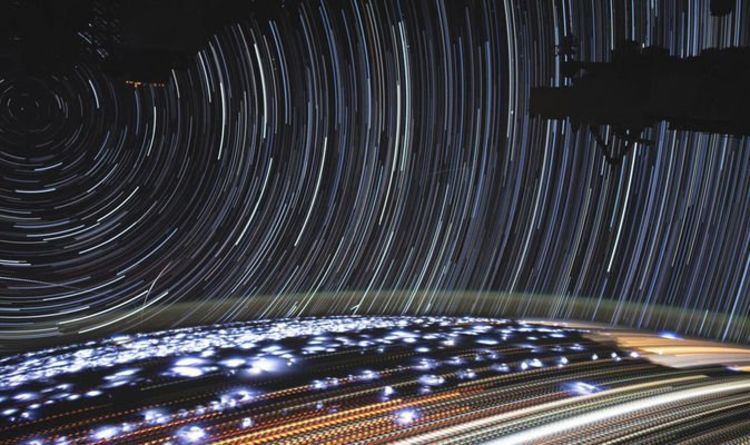 The NASA photo was taken aboard the ISS at an incredible 250 miles (402km) above the planet’s surface. The ISS, which is […]