Liverpool had reportedly been in talks with several teams during the summer over a transfer for Lovren but by the end of the window no deal for the centre-half had materialised.

The 30-year-old defender has fallen down the pecking order at Anfield under boss Jurgen Klopp and last season he was limited to only 13 Premier League games.

And despite helping Croatia to the World Cup final in Russia in 2018, he had seen himself relegated to Klopp’s fourth choice centre-back, behind Virgil van Dijk, Joel Matip and Joe Gomez.

There was interest during the summer from Serie A sides AC Milan and Roma, but according to the Evening Standard, neither side were willing to meet Liverpool’s £15million valuation.

However, the Croatian isn’t holding a grudge and is still ready to fight for his place in the starting line-up this season.

“The transfer window time is now over,” said Lovren.

“I will always be here if I am needed. I am giving more than 100 per cent for this club from day one.

“There are good days and bad days but six years is quite a long time. Everything, at the moment, is fine.

“Let’s see what will happen.

“It was a challenge for me this summer to stay here but I gave everything in pre-season and I fought.

“There are always some new challenges, maybe, in front of you.

“In the end I stayed and I am quite happy.”

However, his hard work on the training ground might be winning over Klopp, as the veteran defender started in Liverpool’s 4-1 win over Genk in the Champions League, while Gomez took up a place on the bench.

It might have only been his third start of the season but Lovren insisted he is not about to stop trying to impress Klopp.

“That is part of the job, to work hard behind the scenes even if you don’t get a chance,” he added.

“I always believed in myself and giving 100 per cent on the training ground.

“The boss sees it and in the end it is his decision who plays or not. I am a fighter.” 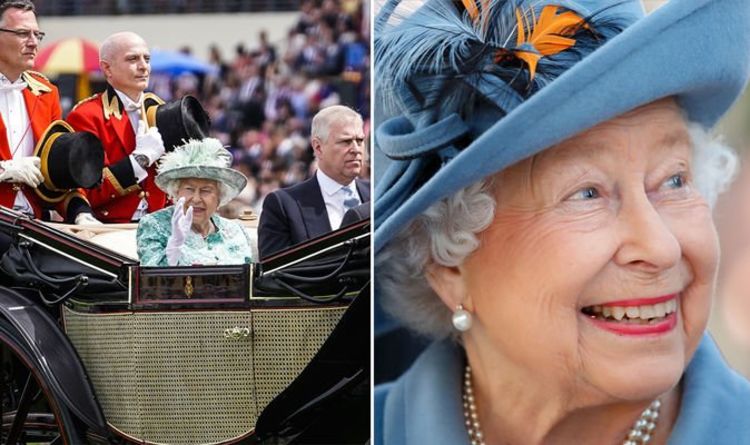 Royal Ascot week has arrived and, as the name suggests, it has a strong connection with the Royal family. The Queen is […] 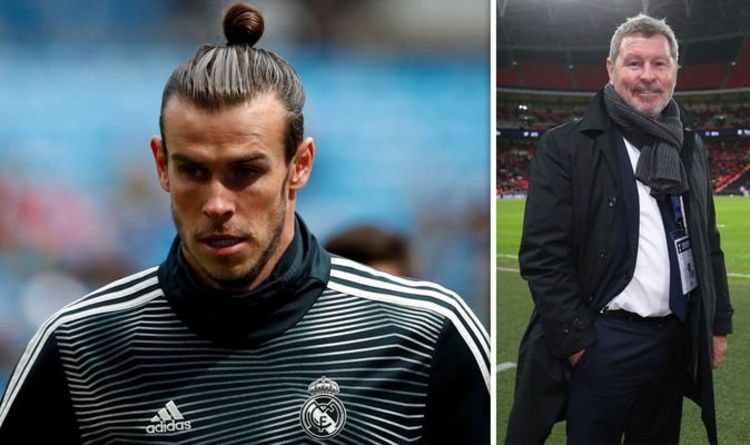 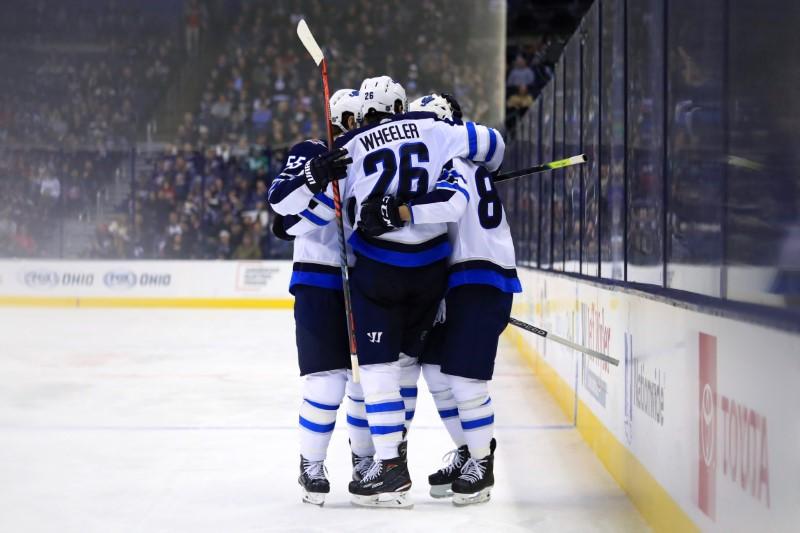 Blake Wheeler scored a career-high four goals, three in the third period, and the Winnipeg Jets opened their four-game road trip with […]