WASHINGTON (Reuters) – Islamic State leader Abu Bakr al-Baghdadi was believed to have been killed in a U.S. military operation in Syria, sources in Syria, Iraq and Iran said on Sunday, as U.S. President Donald Trump prepared to make a “major statement” at the White House.

FILE PHOTO: A man purported to be the reclusive leader of the militant Islamic State Abu Bakr al-Baghdadi has made what would be his first public appearance at a mosque in the centre of Iraq’s second city, Mosul, according to a video recording posted on the Internet on July 5, 2014, in this still image taken from video. Social Media Website via Reuters TV/File Photo

A U.S. official, speaking on condition of anonymity, earlier told Reuters Baghdadi was targeted in the overnight raid but was unable to say whether the operation was successful.

A commander of one of the militant factions in the northwestern Syrian province of Idlib said Baghdadi was believed to have been killed in a raid after midnight on Saturday involving helicopters, warplanes and a ground clash in the village of Brisha near the Turkish border.

Two Iraqi security sources and two Iranian officials said they had received confirmation from inside Syria that Baghdadi had been killed.

“Iran was informed about Baghdadi’s death by Syrian officials who got it from the field,” one of the officials said.

Newsweek, which first reported the news, said it had been told by a U.S. Army official briefed on the raid that Baghdadi was dead. It said the operation was carried out by special operations forces after receiving actionable intelligence.

The Pentagon did not immediately respond to a request for comment.

Gidley gave no further details as to the topic of Trump’s statement.

The president gave an indication that something was afoot earlier on Saturday night when he tweeted without explanation, “Something very big has just happened!”

Trump has faced withering criticism from both Republicans and Democrats alike for his U.S. troop withdrawal from northeastern Syria, which permitted Turkey to attack America’s Kurdish allies.

Many critics of Trump’s Syria pullout have expressed worries that it would lead the Islamic State militancy to regain strength and pose a threat to U.S. interests. An announcement about Baghdadi’s death could help blunt those concerns.

For days, U.S. officials had feared that Islamic State would seek to capitalize on the upheaval in Syria. But they also saw a potential opportunity, in which Islamic State leaders might break from more secretive routines to communicate with operatives, potentially creating a chance for the United States and its allies to detect them.

Baghdadi was long thought to hiding somewhere along the Iraq-Syria border. He has led the group since 2010, when it was still an underground al Qaeda offshoot in Iraq.

On Sept. 16, Islamic State’s media network issued a 30-minute audio message purporting to come from Baghdadi, in which he said operations were taking place daily and called on supporters to free women jailed in camps in Iraq and Syria over their alleged links to his group.

At the height of its power Islamic State ruled over millions of people in territory running from northern Syria through towns and villages along the Tigris and Euphrates valleys to the outskirts of the Iraqi capital Baghdad.

But the fall in 2017 of Mosul and Raqqa, its strongholds in Iraq and Syria respectively, stripped Baghdadi, an Iraqi, of the trappings of a caliph and turned him into a fugitive thought to be moving along the desert border between Iraq and Syria.

U.S. President Donald Trump speaks to reporters as he departs for travel to South Carolina, at the South Lawn of the White House in Washington, U.S., October 25, 2019. REUTERS/Tom Brenner/File Photo

U.S. air strikes killed most of his top lieutenants, and before Islamic State published a video message of Baghdadi in April there had been conflicting reports over whether he was alive.

Despite losing its last significant territory, Islamic State is believed to have sleeper cells around the world, and some fighters operate from the shadows in Syria’s desert and Iraq’s cities.

Reporting by Phil Stewart and Steve Holland; additional reporting by Khalil Ashawi in Syria and Daniel Wallis in Washington; Editing by Lincoln Feast and Kenneth Maxwell 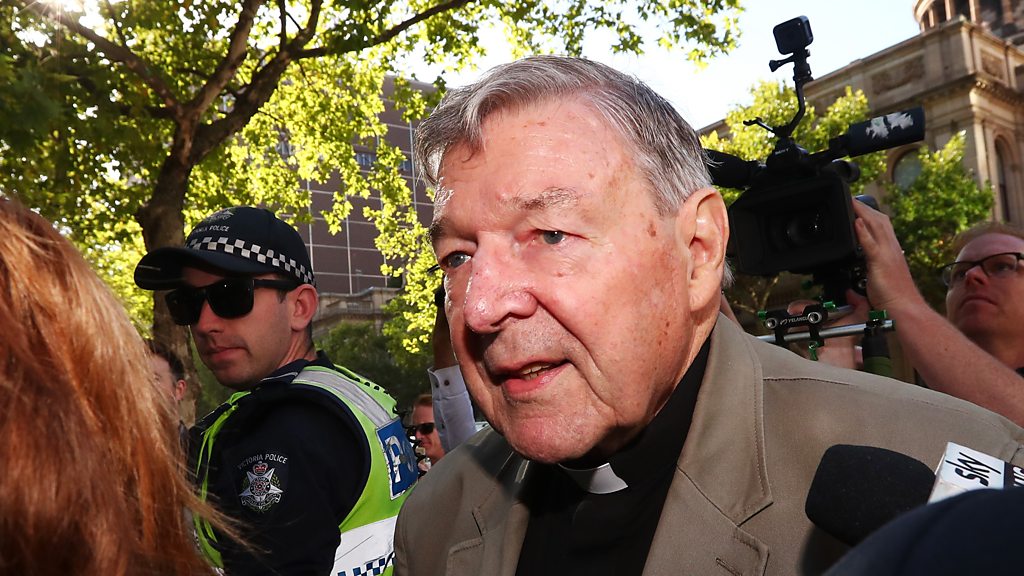 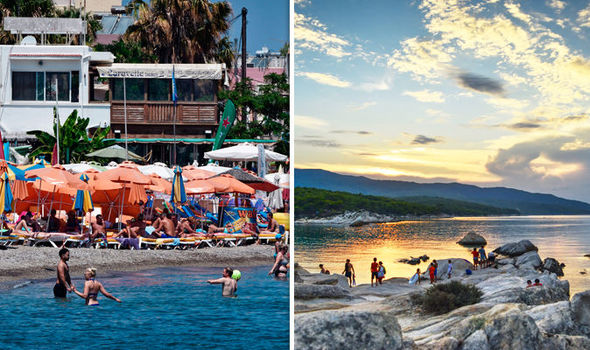 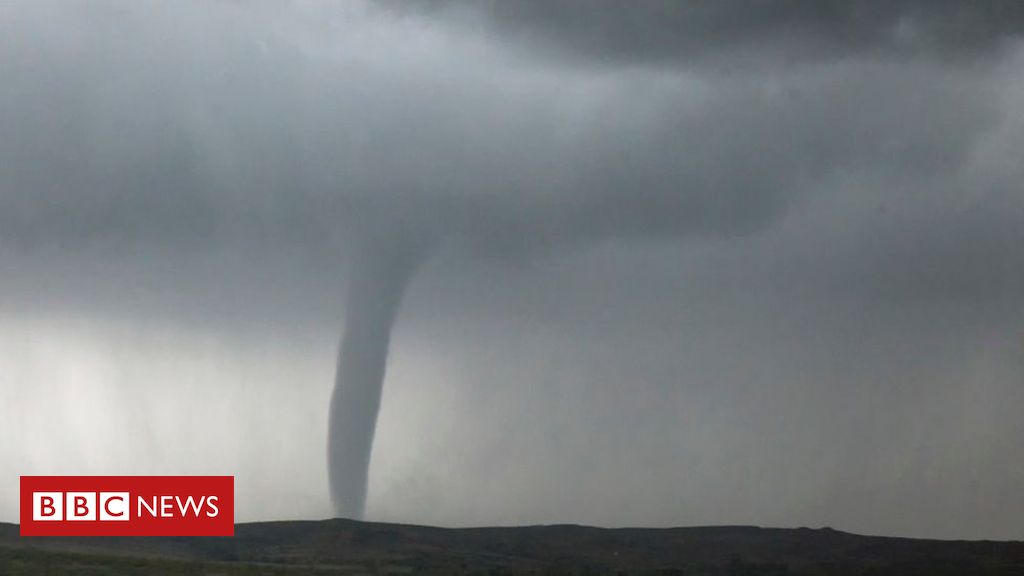 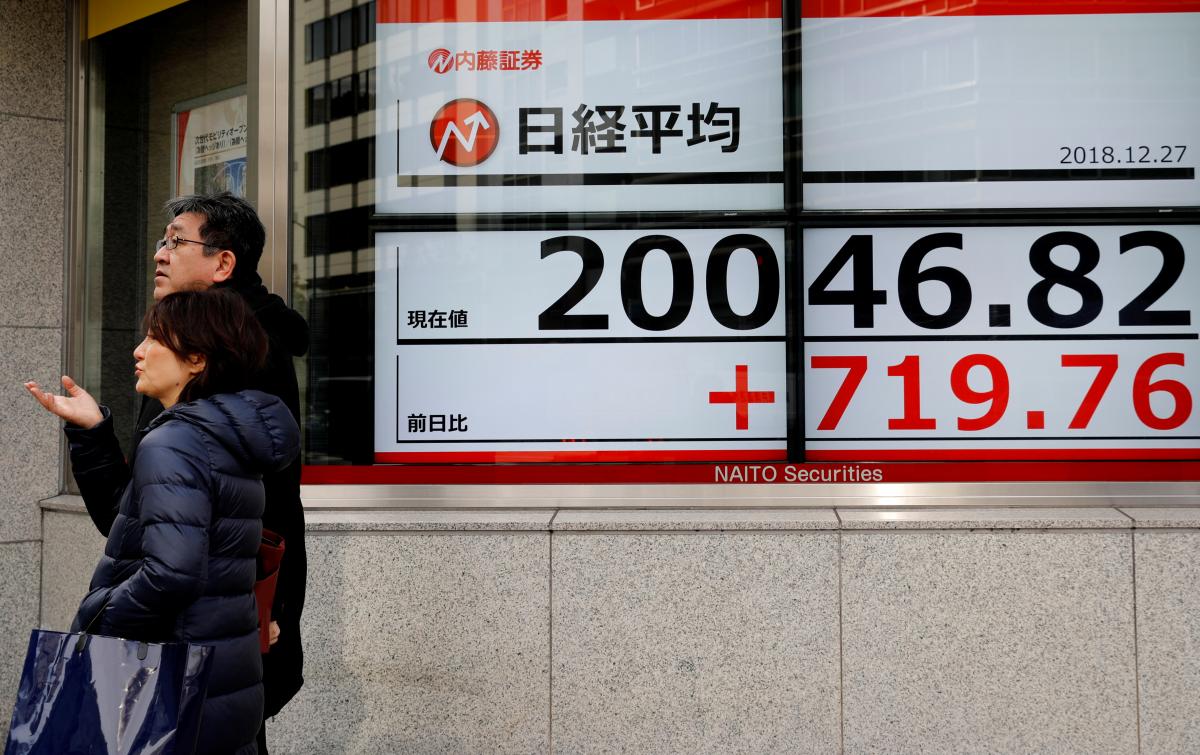