JAKARTA (Reuters) – The scene is much like any other Indonesian puppet show: the beat of the gongs is frenetic, the musicians wear intricately-patterned traditional costumes and the puppets sway back and forth in a fast-paced exchange laced with maniacal laughter.

Puppets made out of plastic waste are displayed in a primary school in Mataram on Lombok island, Indonesia August 16, 2019. Mandatory credit Sasak Puppeteer School/Handout via REUTERS

But the puppets have bottle-cap noses and long, pink hair made from shredded plastic bags, and are being manipulated by schoolchildren taking their show on the road to the capital, Jakarta, from their home on the central island of Lombok.

In a year when young people worldwide have followed the example of activist Greta Thunberg in flagging environmental concerns, these Indonesian students are using plastic items to make the puppet characters that bring alive traditional tales.

“Small amounts of waste that we are hoarding in our homes can become a ‘big ghost’,” said Abdul Latief, who set up the first puppet school on Lombok in 2015, to ensure it did not lose its next generation of puppeteers.

“It can fill the guts of dead whales, and get stuck in the noses of dead turtles at sea.

“Therefore we encourage people to resolve waste issues in their own homes,” he added, explaining that responsible management of waste, such as plastic bottles, cups, cutlery and bags, by each household could benefit the entire community.

Latief’s troupe started to make puppets from plastic waste last year. It is a disposal method that generates educational material for audiences dominated by children, in a country home to a strong tradition of shadow puppetry, known as wayang kulit.

Most of the puppeteers are aged from about seven to 16. They collect and sort through waste from their own neighborhoods, washing plastic containers and painting faces on paper cups, before assembling the figures using bamboo sticks.

Latief also hoped children among the audience would pick up the lesson not to litter, saying people should be taught to care for the environment when young.

“For us, this is fun and we hope this can benefit many people and have an impact on our environment, the world’s environment,” said a plastic puppet artist, Fitri Rachmawati.

Indonesia has been struggling to cope with the waste it produces, much of which goes into landfills and often seeps into rivers and oceans.

The sprawling Southeast Asian archipelago was the world’s second-biggest contributor of plastic pollutants in the oceans, a 2015 study in the journal Science showed. 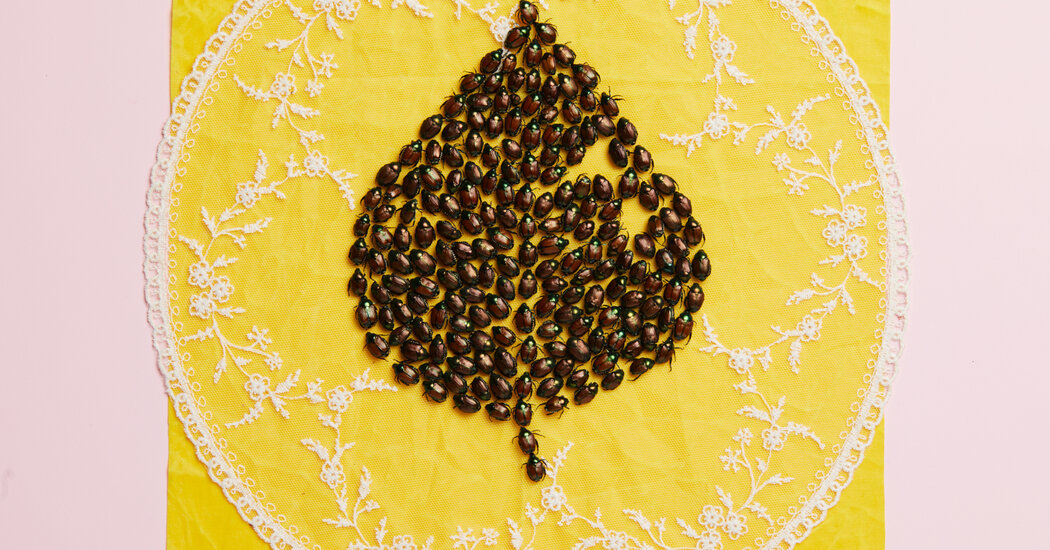 Some of the worst offenders, in terms of killing off other forms of life, are plants: Kudzu, an Asian vine intentionally spread […] 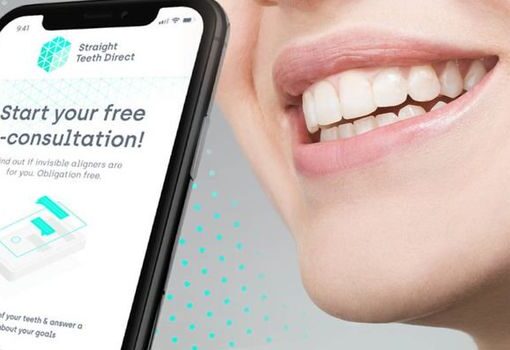 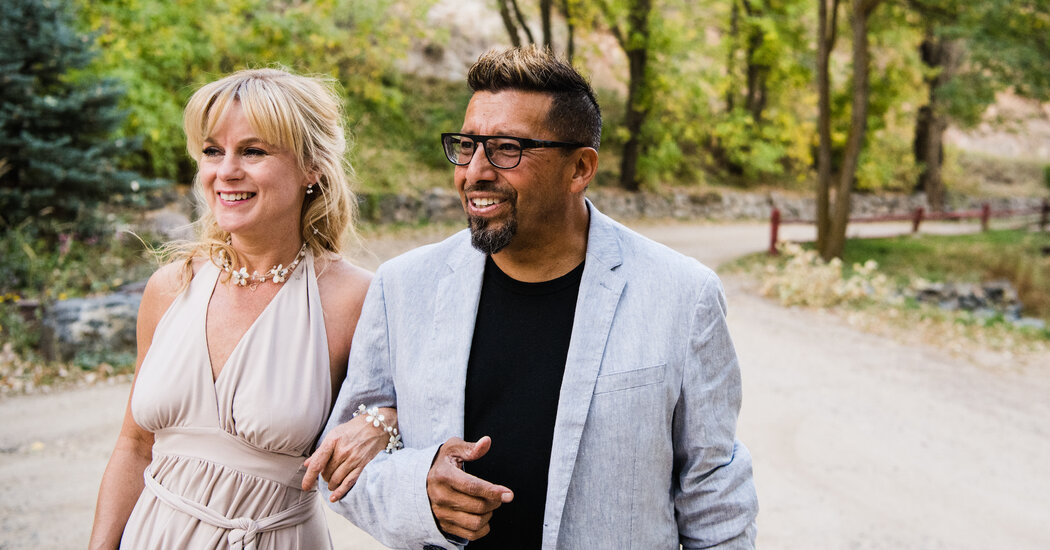 By the time Luis Solis met Hailey Nicole Terrell last December, he had been divorced for 10 years and had become a […] 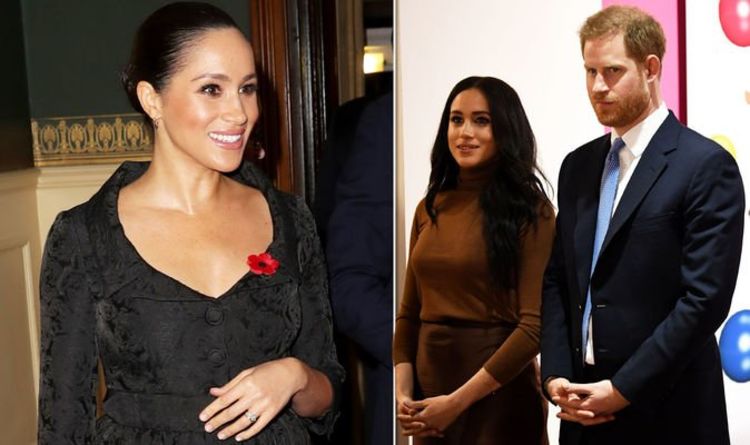 Harry and his wife have made it clear they will be relying on their Instagram account to “openly” communicate with the public. […]