Google Home recently received an over the air (OTA) software update that’s bricking some standard and Mini variants of the smart device series.

Last week a number of owners took to Reddit and Google’s own support pages to complain their Home’s had been rendered practically useless by the new software. A number of users posted images of their speaker with its four LEDs turned on and said neither resetting or unplugging and reconnecting their device solved the problem.

One said: “Google Home Mini has never worked. Four solid white lights on. Will not reset.

“Have tried holding reset for minute or more. One solid green light and three solid white lights when reset button is held.

“No sound, volume controls not working. Have disconnected and reconnected power. Nothing at all.”

A Google employee responded to this particular post on the tech giant’s support page. They confirmed a fix was coming.

The staff member wrote: “Hi everyone, we wanted to provide an update here — as others have noted in this thread, the team is aware of these specific issues with both Google Home Minis and Google Home devices becoming unresponsive and we’re actively working on a fix.

“It has been very difficult for our team to diagnose this issue and we understand why many of you have been frustrated with this ongoing process.

“Our support team will be reaching out to customers on this thread via private messaging to further address this issue and come to a resolution.”

Google has since confirmed it has found a remedy in a statement given to blog 9to5Google. Better still, the California company has confirmed it will replace any Google Home units that were bricked because of the update. This even includes those that are out of warranty.

Google told the publication: “We are aware that a small number of Google Home and Google Home Mini devices are affected by an issue that causes the device to stop working.

“We have a fix that will prevent the issue from happening and will be rolling it out soon. We are replacing affected devices.”

As noted by the American tech giant, the new firmware should ensure your smart speaker doesn’t get bricked in the future.

It seems as though only standard Google Homes and Google Home Minis were affected. We haven’t seen any reports of the Google Home Max or any Google smart displays experiencing such problems. 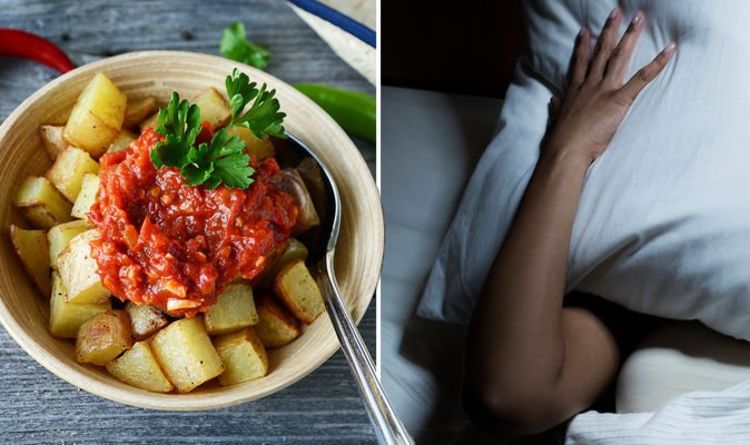 Sleep deprivation can be attributed to a host of causes, some of which can seem insurmountable. For many sufferers, constantly changing work […] 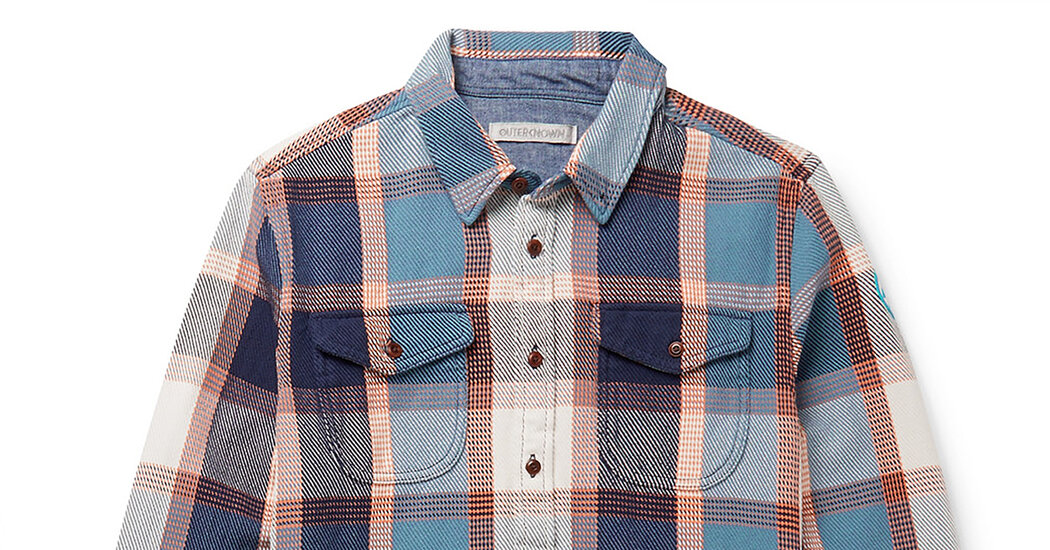 Summer is almost over, but outdoor socializing doesn’t have to end. So before you light up the firepit, here are some nifty […] 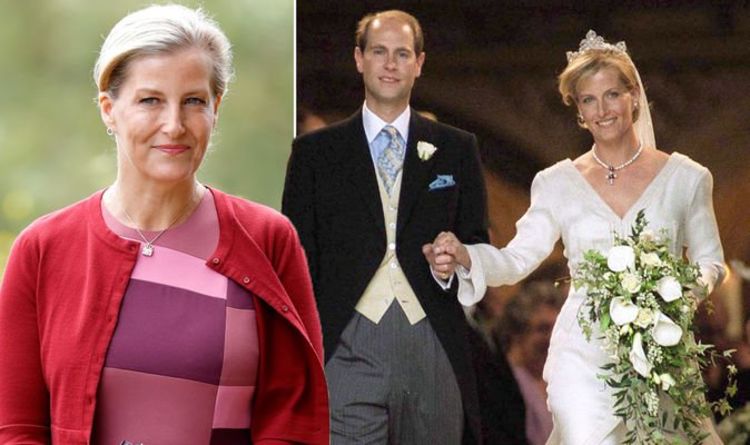 Sophie, Countess of Wessex, 54, entered into the Royal Family when she married the Queen’s youngest child, Prince Edward, 55.  The pair […] 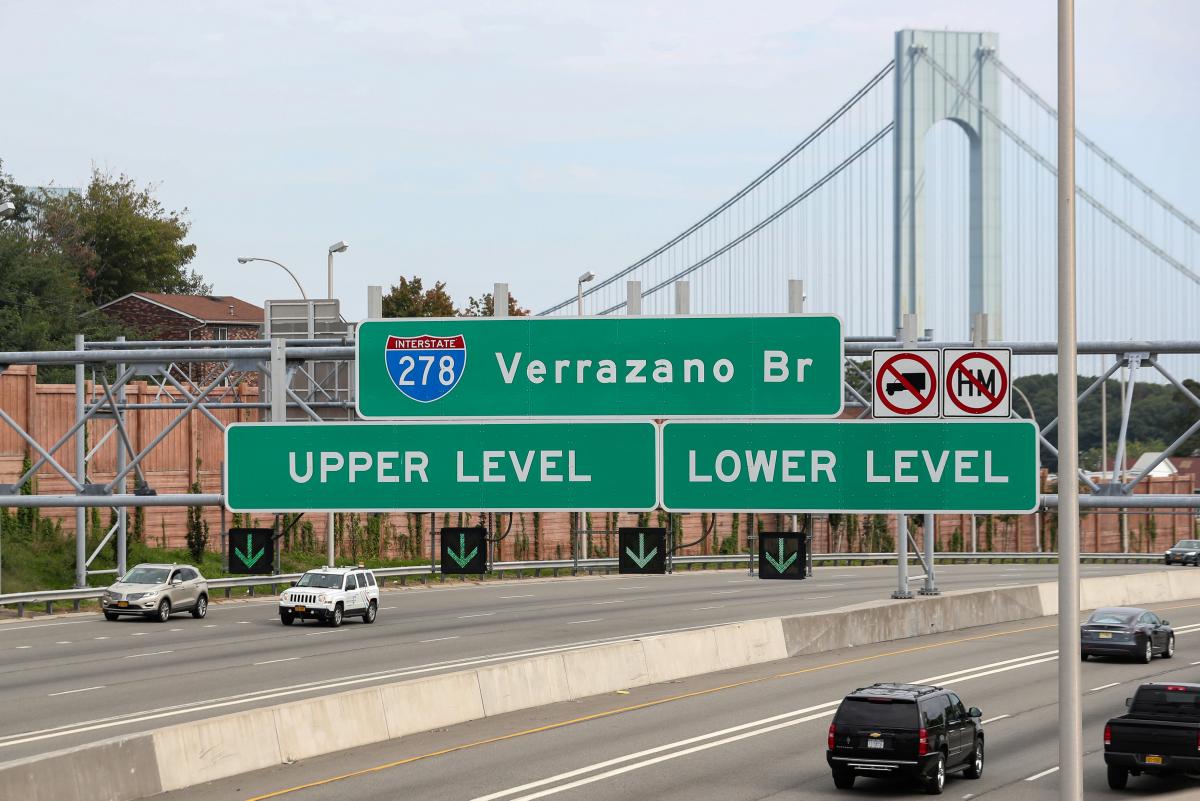 NEW YORK (Reuters) – When a typo appears on a road sign, fixing the error is not as easy as hitting “backspace” […]