A German far-right party has beaten the centre-right party of Chancellor Angela Merkel into third place in a regional election, exit polls suggest.

Alternative for Germany (AfD) won about 23% against 22% for the Christian Democrats (CDU) in Thuringia, a state in the former East Germany.

The AfD more than doubled its vote, from 10.6% five years ago.

The far-left Linke party, which governed as part of a leftwing coalition, increased its vote slightly.

One of its coalition partners, the Social Democrats (SPD), saw its support crumble from 12.4% to 8%, according to the polls, while its other partner, the Greens, maintained its support at about 5%.

The result in Thuringia could have ramifications nationally, the BBC’s Damien McGuinness reports from Berlin.

It is a slap in the face for both the CDU and the SPD, which govern Germany together, he says. The poor results will exacerbate the struggles for leadership in both parties.

Why does the AfD alarm mainstream Germany so much?

“For Thuringia and the democratic centre this is a bitter result,” the CDU’s top candidate in Thuringia, Mike Mohring, said in the regional capital, Erfurt.

The AfD was founded in 2013 as an anti-euro party but dramatically shifted its focus to immigration and Islam, building support during the migrant crisis of 2015.

Its leader in Thuringia, former history teacher Bjoern Hoecke, was criticised by Jewish leaders and mainstream parties after he dismissed Berlin’s Holocaust memorial as a “monument of shame”.

“The sun is rising above the east and soon we will let the sun shine above all of Germany,” Mr Hoecke told chanting supporters on Sunday.

“We have made the east blue [the AfD colour] and in just a few years, we will be a people’s party for all of Germany.”

Two years ago, the AfD shocked Germany’s political establishment, acutely sensitive to the country’s Nazi past, when it won 12.6% of the vote in a general election and entered parliament for the first time.

The government warned this month of a high threat posed by right-wing extremism, anti-Semitism and right-wing terrorism.

Will the left return to power in Thuringia?

“My party clearly has the mandate to govern and I will take it up,” he was quoted as saying by Reuters news agency.

But while the Linke are on track to increase their support from 28.2% to 29% they may not be able to muster enough seats to form another coalition of the left because of the losses suffered by the SPD.

The CDU, which actually came first in Thuringia in 2014 with 33.5%, has previously refused to co-operate with the Linke.

None of the parties is willing to form a coalition with the AfD. 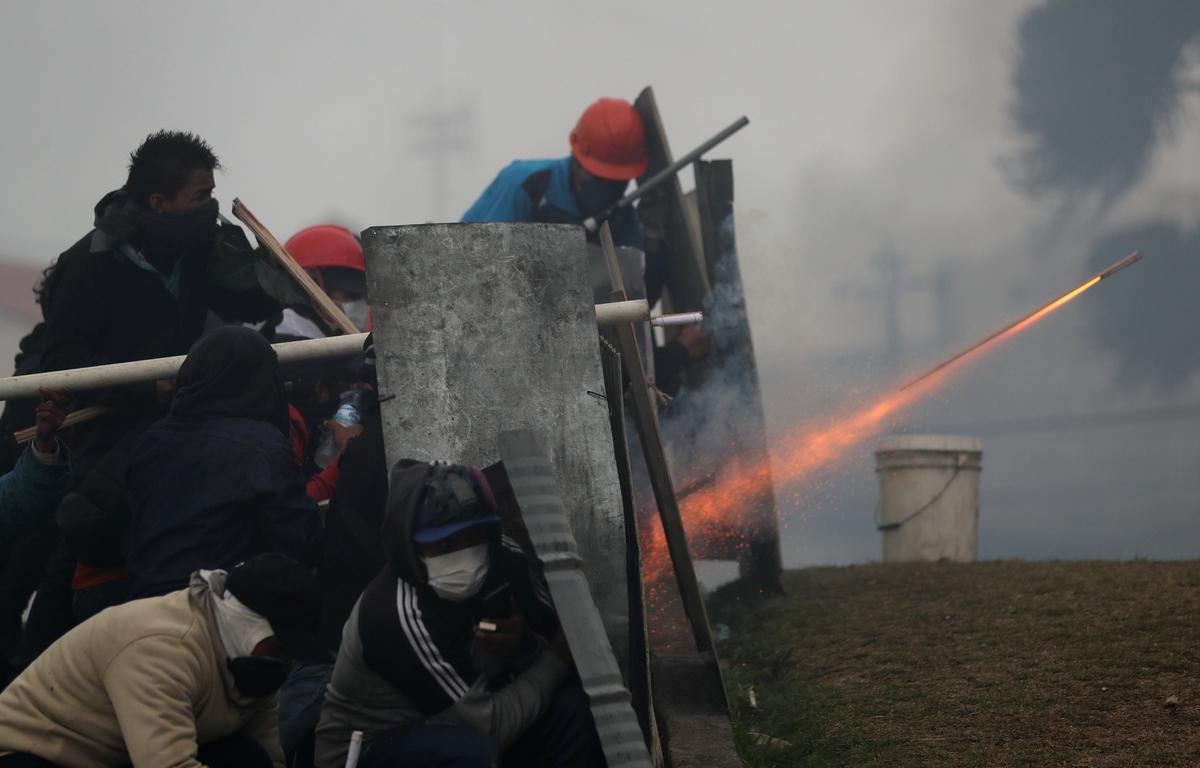 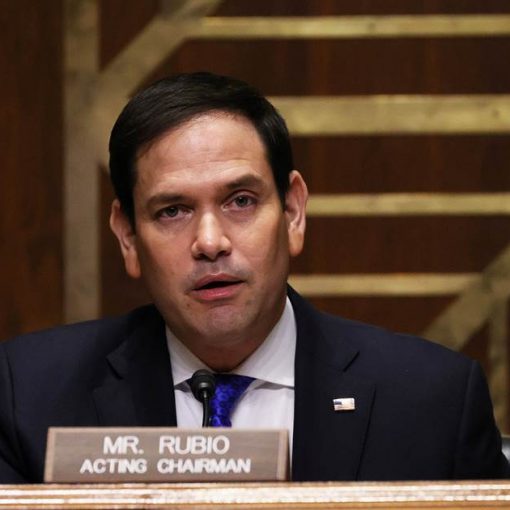 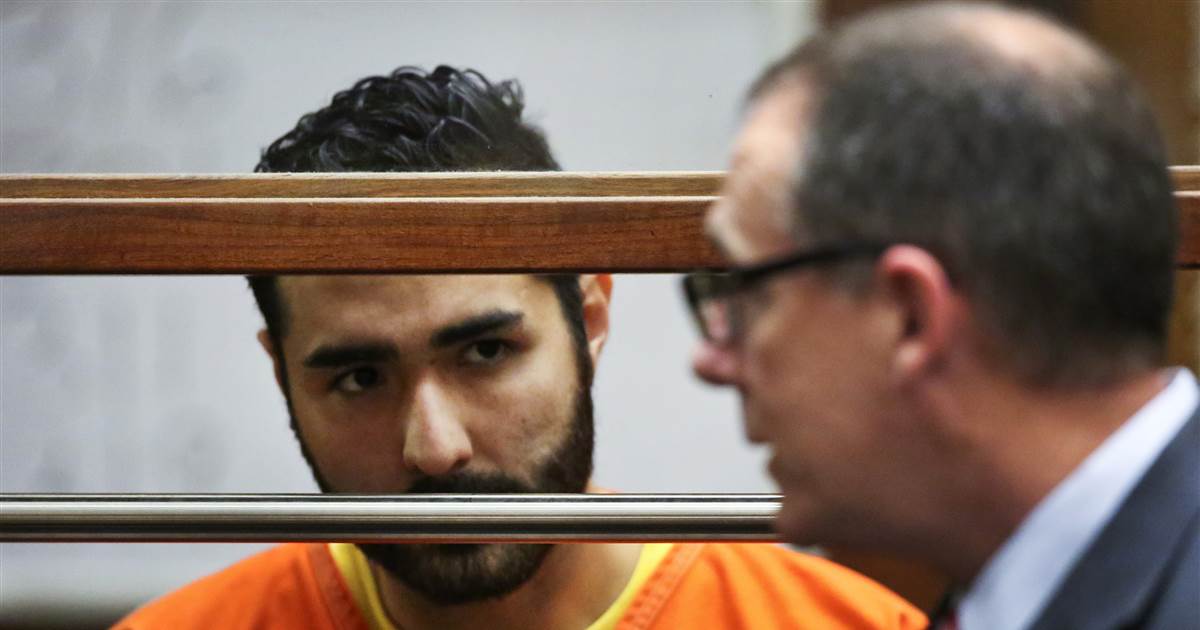