Frequent flyers often find themselves with hefty phone bills, and global travelers can drain their roaming data allowance. But eagles?

Russian ornithologists tracking the migration routes of 13 endangered steppe eagles carrying SMS transmitters ran out of money when one of the birds, Min, drained the researchers’ phone credit for the project.

He suddenly sent hundreds of backlogged text messages at once as he flew from Kazakhstan, where rates are cheaper, to Iran, where they are more expensive, a researcher said.

The researchers, from the independent RRR Conservation Network, have been tracking eagles’ migration routes since 2015 in an effort to focus conservation efforts on specific areas. The birds can come into contact with power lines, poison traps and a veterinary drug that killed millions of vultures in the 1990s.

Elena Shnayder, a scientist based in Siberia who works for the conservation network, said in a phone interview on Saturday that the team had equipped the 13 steppe eagles with tracking devices that send text messages with their coordinates four times a day.

Every time a message is sent back, the Russian company operating the eagles’ SMS transmitters, MegaFon, bills the network. The scientists expected to receive periodic text messages when the eagles flew over countries.

Shnayder said the team also had expected to lose track of some eagles over the summer, but then they lost contact with Min. When he reappeared in Iran in early October, the researchers gasped when they began receiving a rush of data.

Hundreds of text messages flooded in from Min at once, each costing 49 rubles, or 77 cents — more than five times the expected price — and blowing through the project’s budget.

“He disappeared for five months, and all of a sudden here he is, with a very, very heavy phone bill,” Shnayder said.

The bird, which the team had been monitoring since 2018, seems to have flown for months in areas without coverage, mostly in Kazakhstan. The roaming messages were sent all at once when it connected to a network in Iran.

Shnayder said the eagle’s data wiped out the researchers’ phone credit, which had already been depleted by eagles that flew to Iran, Tajikistan and Turkmenistan.

The conservation group has resorted to a crowdfunding campaign to cover the extra costs. As of Friday evening, it had raised $5,000, she said. The money will help track birds throughout 2020, the group wrote in a message posted on the Russian social network VK.

MegaFon said it would refund a few months’ worth of roaming charges from Min and the other 12 eagles, and it offered special rates to the project going forward, Shnayder said.

The company confirmed the refund and future new tariffs for the birds’ routes in a Russian-language post on Twitter.

Russia had fewer than 10,000 steppe eagles in 2013, according to the conservation group. The bird breeds in southern Russia and in Kazakhstan, but their yearly migration can take them as far as India, the Middle East and Africa.

In 2015, the steppe eagle was listed as endangered by the International Union for Conservation of Nature. The number of steppe eagles, estimated at 50,000 to 75,000 globally, has plummeted in recent years, according to the group, prompting more efforts like the campaign conducted by the Siberian conservation network.

Shnayder said the researchers would begin equipping new eagles in 2020 with free SIM cards after other phone companies reached out with offers.

“It’s quite an irony, because when we started the project and asked for discounts, many of them turned us down,” she said.

Min, meanwhile, has left Iran. After flying to Saudi Arabia, the bird was in Yemen on Saturday afternoon, according to its tracking device. 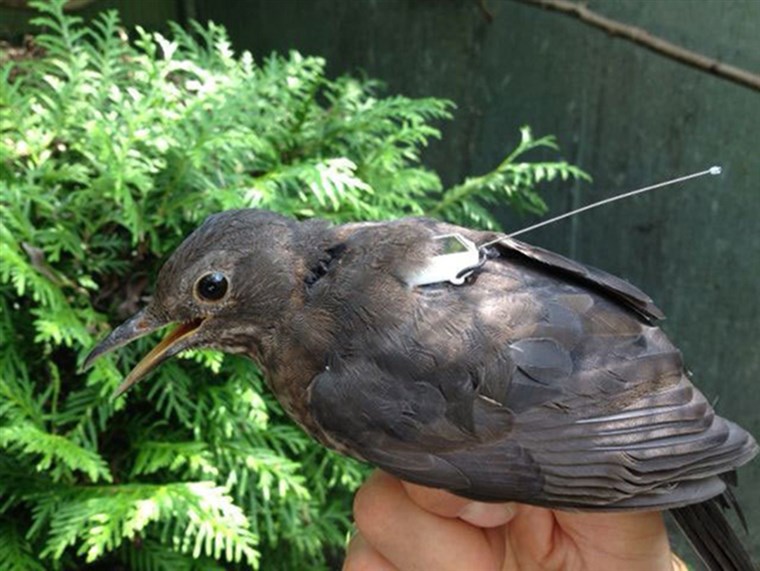 Get the Mach newsletter. SUBSCRIBE From analyzing pulses in Earth’s magnetic field to detecting pressure waves in the ground, scientists have long […] 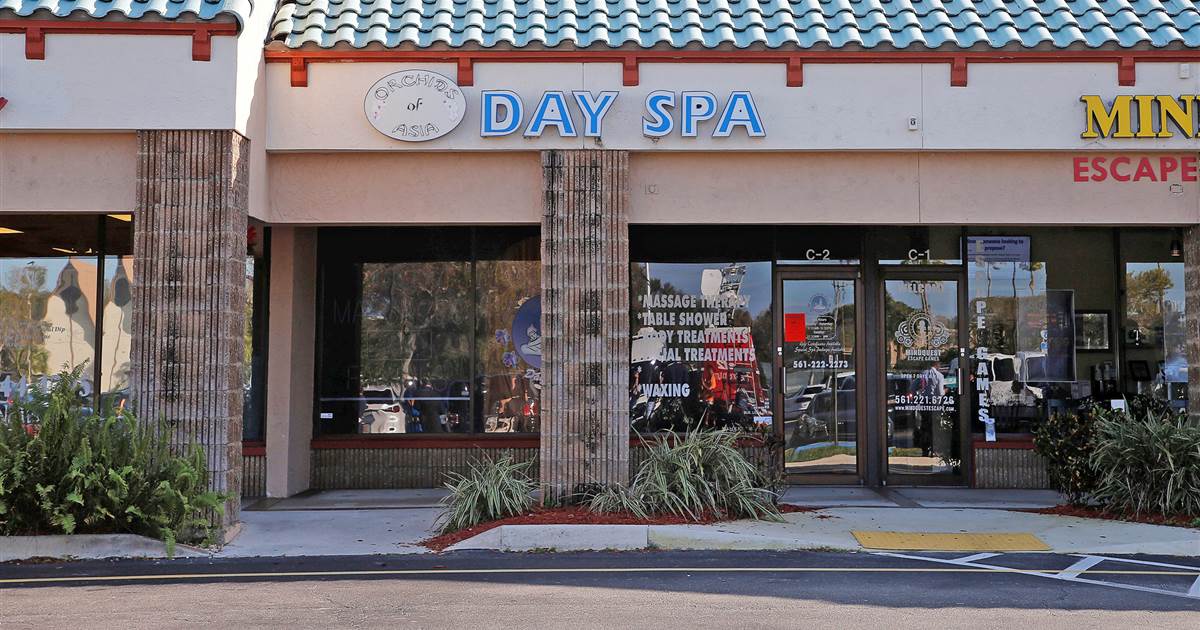 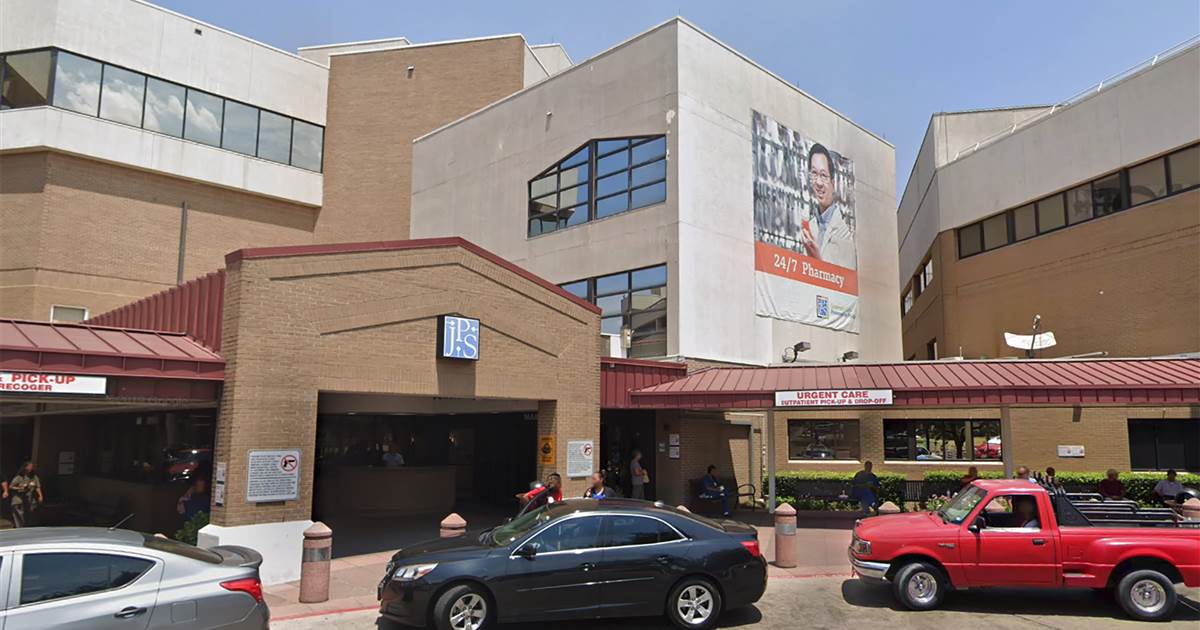 A 30-year-old federal inmate who gave birth while on a ventilator four weeks ago died from coronavirus Tuesday, the Bureau of Prisons […] 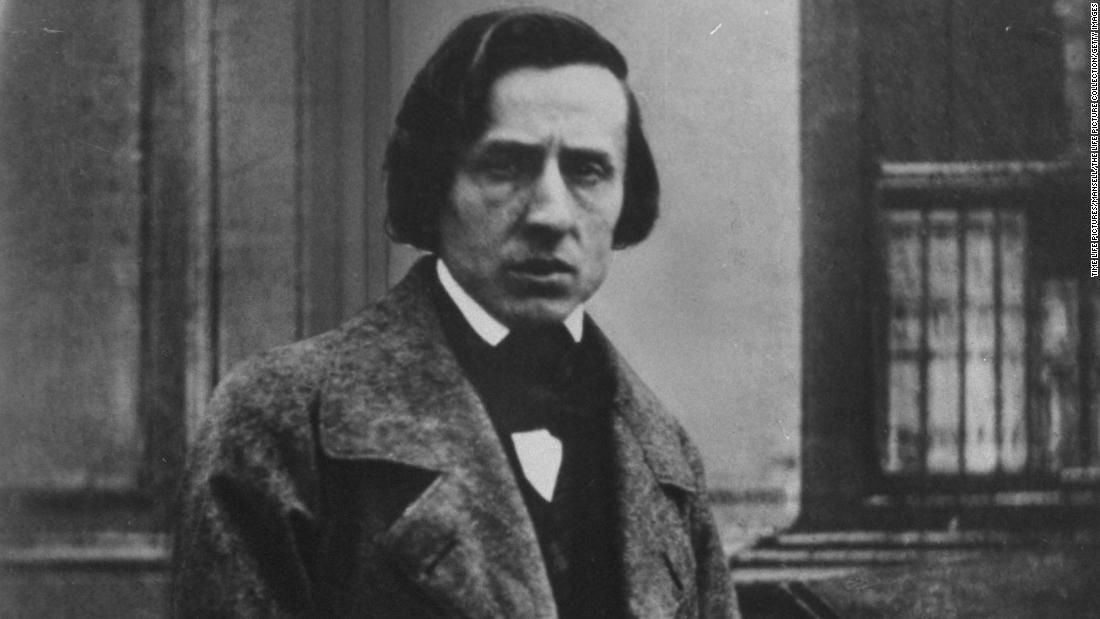 Warsaw’s Chopin Airport, the nation’s largest transport hub, greets more than 1 million people every month. And it’s far from the only […]