Get ready to swoon!

It’s no secret that Chrissy Teigen and John Legend are the definition of relationship goals. And on Sunday, the two proved why they continue to be everyone’s favorite celebrity couple.

According to the 33-year-old cookbook author, her husband was on a plane from London and scheduled to land in Washington D.C. However, he pulled a move straight out of a romantic comedy film, and decided to catch a flight to Los Angeles instead.

Aside from this gesture being super sweet, the EGOT winner also watched the UK version of Love Island with his wife—now that’s what we call love.

“I do not normally brag about john, as it is my schtick to make fun of him always, but he flew from London to LA instead of London to DC to have dinner with me and watch love island UK because I haven’t been feeling like myself lately,” the model shared on Twitter. “Just a few hours but it meant a lot. Thank u.”

She added, “AND he had to fly on his least favorite airline. That is love.”

Just last month, the two lovebirds celebrated their sixth wedding anniversary, and it’s clear they’re stronger and happier than ever. For their special day, the pair took to the streets of Paris and enjoyed a romantic date night.

“One day in Paris for my anniversary,” the supermodel shared on Twitter, alongside a short video clip of her surrounded by a bouquet of flowers. “Love you baby!!”

Additionally, the cookbook author took to Instagram to shower her husband with love. “Ok fine. I love you, baby. I love our life and our babies and you,” she wrote, with a much more glam photo of the two on the red carpet. “So much. Here’s to 13 more years of doin it on the semi reg.”

The couple tied the knot in 2013, and share two adorable kids together: Luna and Miles.

Now, who says love is dead? It certainly isn’t for this duo! 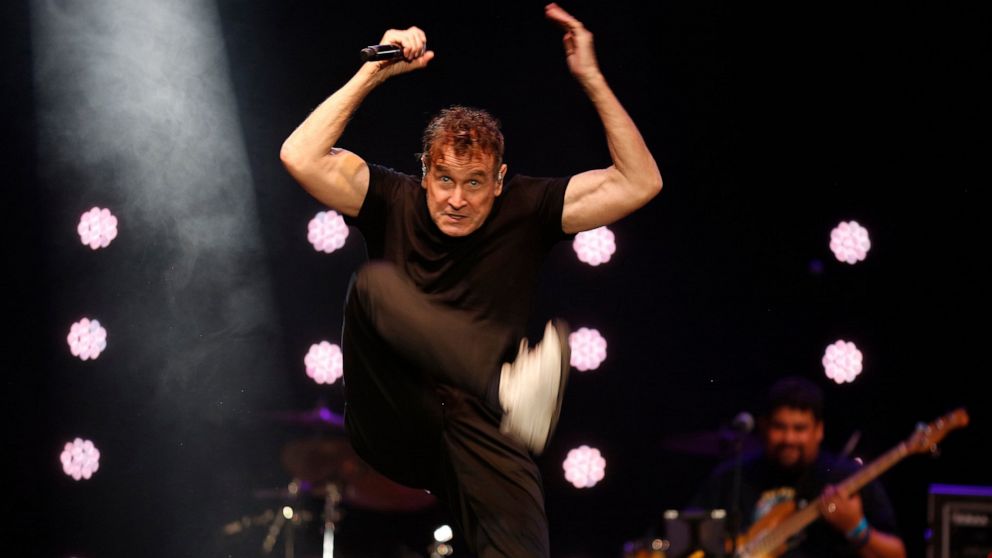 Johnny Clegg, a South African musician who performed in defiance of racial barriers imposed under the country’s apartheid system decades ago and […] 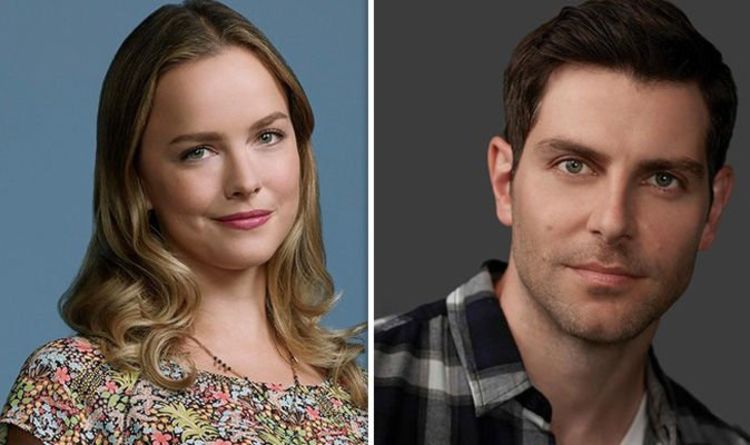 A Million Little Things is the American family drama series airing on ABC in the US. Earlier this month, the show was […] 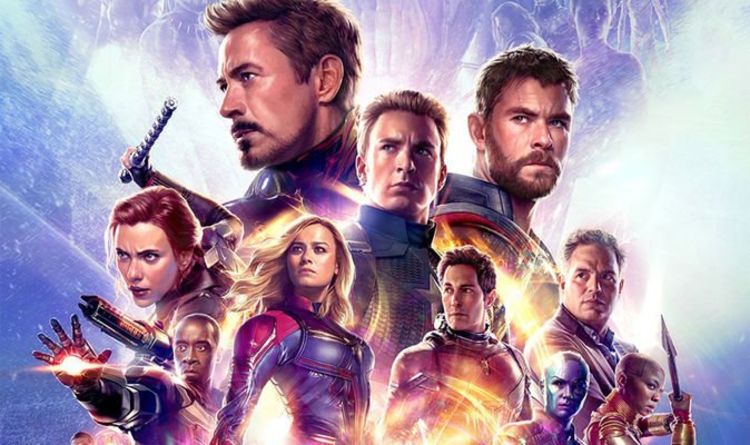 After a splurge of encouraging first reactions from the LA premiere last night, Avengers: Endgame remains on track to be the movie […] 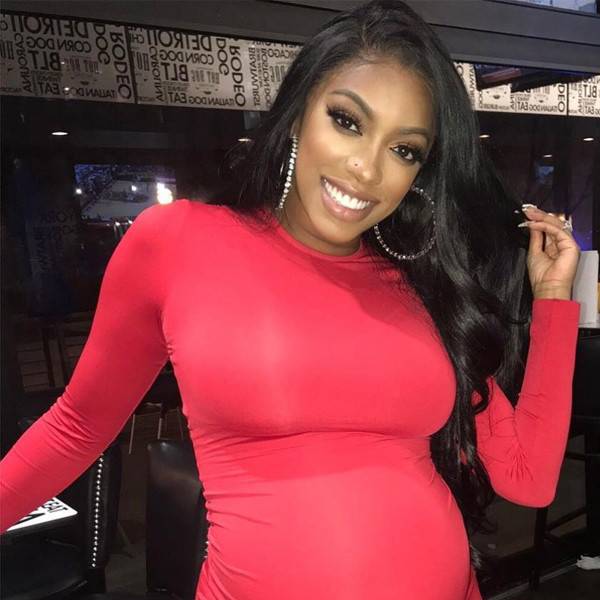 Instagram Porsha Williams is embracing motherhood as it is, no filter required. The Real Housewives of Atlanta star shared a photo on […]