All platforms should have received the update today that bring Double XP rewards to the shooter.

The game will continue to get new updates this week as developers Infinity Ward tries balancing the current gameplay available online.

Fans haven’t been shy about sharing their feedback and there’s certainly some underlying issues that need to be taken care of.

But while these bugs get ironed out, Infinity Ward has decided to release the first wave of bonuses to fans looking to level up.

As of today, Double XP rewards are available in Call of Duty Modern Warfare on PS4, Xbox One and PC.

But this reward is only available for a limited time and will be shut down in the early hours of Monday morning, October 28.

Here’s the latest news regarding today’s Call of Duty Modern Warfare XP launch: “Grab your squad and level up during our 2XP flash event, going live today from 12PM PST-5PM PST only on Sunday, October 27th.

Adding: “Both 2XP and 2X Weapon XP are live in Modern Warfare. We’ll give the UI some more attention before we run another XP event so it’s clearly shown on screen.”

There seems to have been some confusion over what kind of X2 XP was available today during the short event window.

For gamers in the UK, Double XP in COD should remain available until midnight on October 28.

And beyond today’s small XP update, more are being planned for COD MW in the future.

“We’re rolling into the first full weekend of Modern Warfare being out in the wild and it’s been incredible to see so many people sharing their thoughts and feedback with us,” a message from Infinity Ward reveals.

“As we said during the beta, this is your game just as much as it is ours, so we can’t thank you enough for hopping online with us.”

And listed below are some of the ongoing issues that are being looked into, including problems with Xbox One consoles:

Xbox Crashes: We have identified an issue that is affecting some players on Xbox One X. Players affected are experiencing crashes. We are working with Microsoft to address the issue. We genuinely can’t thank you all enough for providing us with your ongoing feedback this launch, every bit of information helps. Stand by for more updates on this issue soon, and thank you for your patience and your help while we work towards a solution.

Campaign: We’ve seen a TON of people playing through the campaign since the game launched and we’ve been overwhelmed with the amount of positive feedback we’ve read online. From everyone at the studio, thank you for playing and we truly hope you enjoy the experience we’ve created.

Call of Duty Modern Warfare is out now on PS4, Xbox One and PC. 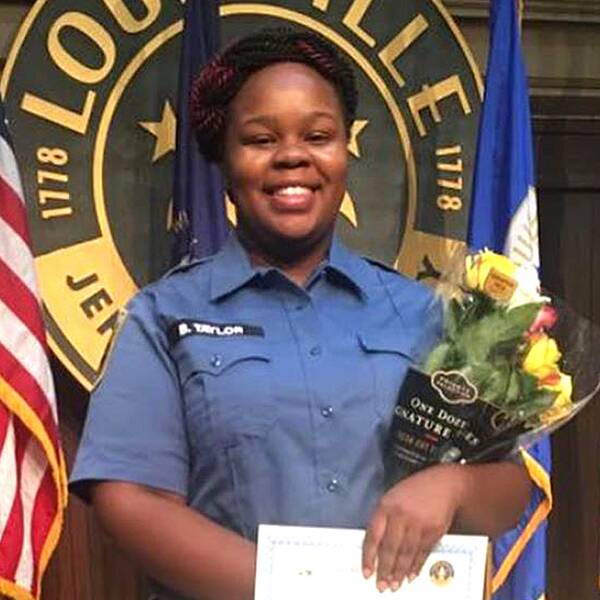 Breonna Taylor‘s mother is fighting for justice on her daughter’s birthday. As many Americans pay tribute to the essential worker who would […] 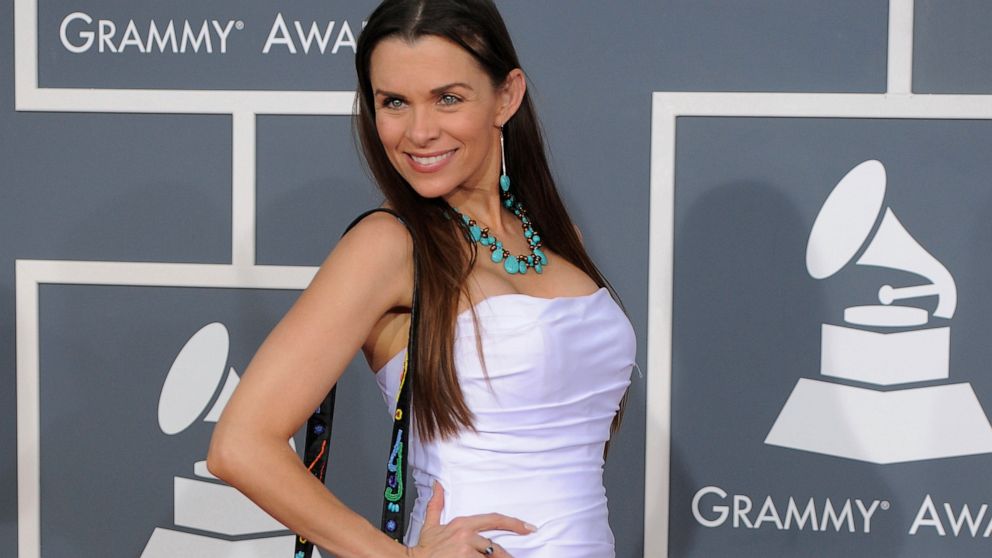 More than two decades before Jeffrey Epstein took his own life, a woman went into a California police station and filed one […] 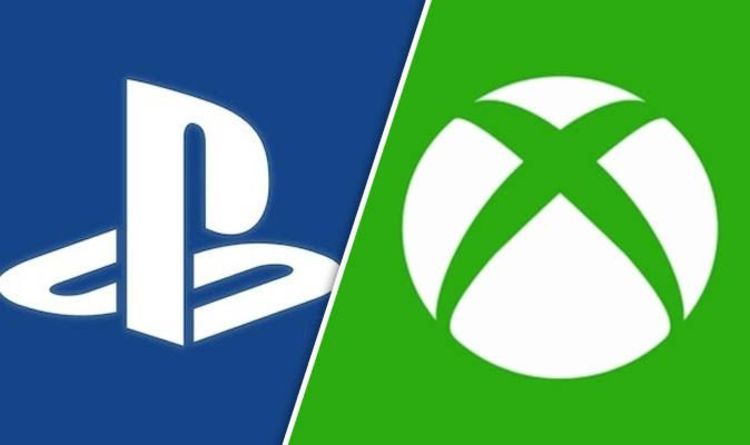 A cause of death has not been announced. A post signed by Uriah Heep lead guitarist Mick Box called Kerslake “one of […]