Kamado-style grills like the Big Green Egg are all the rage. That’s because these wood-burning cookers produce delicious, smoke-tinged, flavor in everything they prepare. Kamados require lots of hands on temperature adjustment, especially if you’re shooting to cook at precise temperatures. And rock-steady temperature control is the key to smoking food low and slow.

If left alone Kamado fires can easily die. Open their air vents too much, too fast, and internal temps will skyrocket. That’s why personal attention is a must, unless you buy an add-on that’ll babysit your barbecue pit for you. One such gadget is the $239 Smartfire Controller kit.

The Smartfire helps grills maintain very specific heat levels. It monitors the temperature of your food as it cooks, and it connects to the cloud, and your phone via WiFi and Bluetooth so you can receive alerts and watch the proceedings remotely. So with the Smartfire installed, you can leave your kamado smoker unattended during those lengthy barbecue sessions.

What’s in the box

At the heart of the Smartfire system is the Smartfire Controller Pro unit. About the size of a deck of playing cards, the rectangular device houses a small fan. Through an adapter, the Controller attaches to your grill’s intake vent. There it limits or increases airflow through your kamado by either increasing or decreasing the fan’s rotation speed.

The Controller also has ports for four waterproof temperature probes (included). One probe reads how hot your Kamado is, right at grill grate level. The other three probes are designed to measure internal temperatures of any food on the grill. The kit bundles four cable winders, one for each probe, to facilitate tidy storage. All these parts fit inside a compact carrying case.

Another trick the Smartfire can do is run off of an external battery. That’s handy when you’re smoking in a location without access to easy power, like a tailgate parking lot. Instead of using proprietary cables, like the Flame Boss and Egg Genius, the Smartfire has a USB port. It does come with it’s own cable, but you have to supply your own power brick. Still, that also allows you to attach a compatible battery pack.

You can order the Smartfire kit to fit a wide range of specific grills. I opted for the Large Big Green Egg package, but there are plenty of other choices for popular grill varieties. They include the Char-Griller Akorn, Kamado Joe, the Weber Smokey Mountain, and even the classic Weber Kettle just to name a few.

Setting up the Smartfire takes a little effort. A metal adapter, basically a square plate attached to a short pipe, fits inside your smoker’s bottom air vent (intake). A metal clip (in the box) slips onto the top left corner of the adapter plate. It helps you to wedge the adapter in snugly. You’ll also have to bend the right edge of the adapter slightly. That way it’ll fit flush against the curved wall of your kamado.

Next connect the Controller unit to the adapter, and link any temperature probes you plan to use to its ports. A grill clip lets you position the grill probe between grates, and just above the cooking surface.

I had more trouble getting the Smartfire to play nice with its app and my phone (Pixel XL, Android 10). No matter how hard I tried, the app failed to detect the Controller during the initial setup. I was successful when I used an iPhone 6S (OS 12.4.1).

To put it to the test, I set up the BGE to smoke a nice hunk of pork shoulder. The Smartfire worked astonishingly well. It kept the grill within 5 to 6 degrees of my chosen temp (225 F), for the majority of my 15 hour cook time.

The only time I was forced to make an adjustment, was towards the end of the cook. During hour 13, the coals in the fire pit began to die down. To compensate, the Smartfire cranked its fan up to full throttle. At that point I opened up the Big Green Egg’s top vent from a mostly shut position to an extra inch of ventilation. That eased pressure of the fan so it could cycle down.

I was also relieved to learn that although sometime overnight the Smartfire lost hold of my weak Wi-Fi backyard signal, it kept the grill right on trucking at the temperature I set. So while I couldn’t receive emergency kamado alerts while I slept, I also had no cause to worry.

Cooking with Kamado grills is fun, but it can be a lot of work. And those marathon smoking sessions can be particularly stressful, especially when a pricey brisket is on the line. That’s why I definitely recommend the Smartfire. It takes a great deal of hands-on demands out of the smoker equation. Android setup issues aside, the Smartfire runs well too.

Yes, it’s $239 price tag isn’t cheap, but it’s worthwhile if you use your kamado a lot. The Smartfire kit also does things other barbecue controllers can’t, like support for four temperature probes and run off of external batteries, for $20 more. All that adds up to a shrewd smoker upgrade. 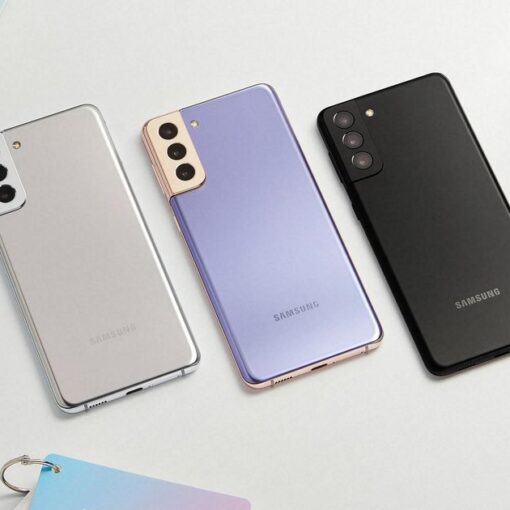 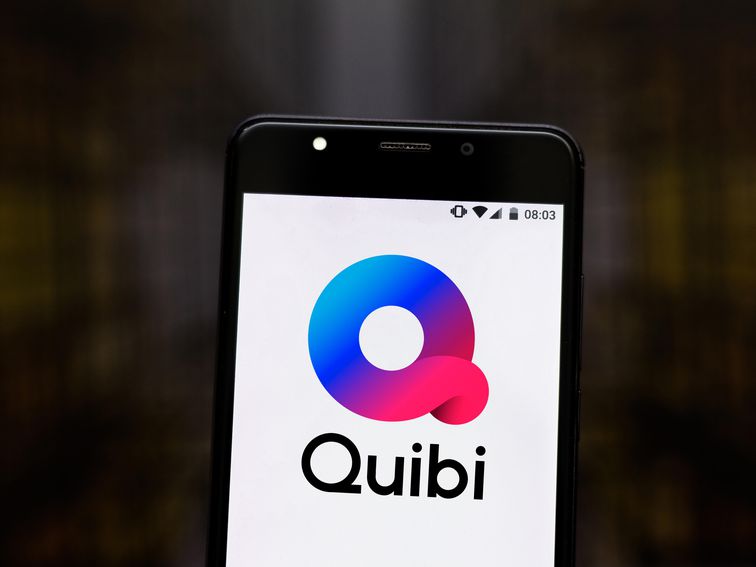 The Quibi streaming service is scheduled to launch in April 2020. Rafael Henrique/Getty Images T-Mobile has signed a deal with short movie […] 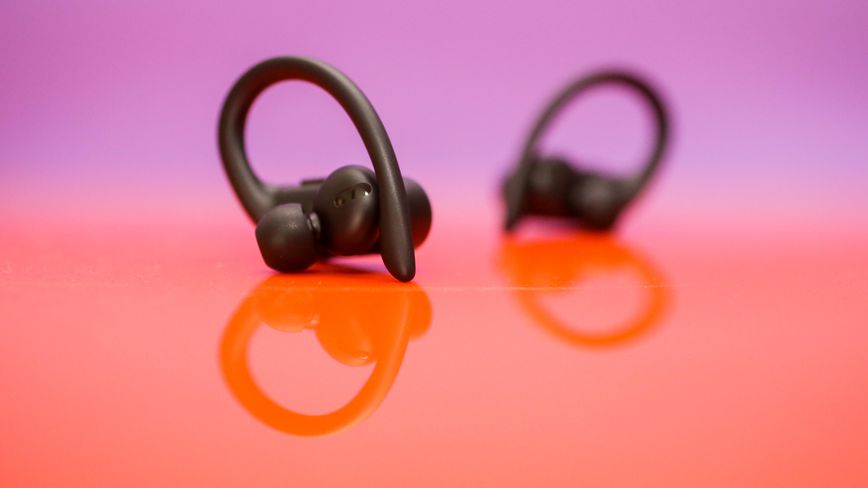 I’ll lay it right out there: The degree to which you’ll like the Powerbeats Pro, Beats’ first true wireless earphones, will depend […]