Concerns about Ben Affleck‘s sobriety have been raised over a recent video showing him appearing possibly intoxicated while celebrating Halloween early.

The 47-year-old actor attended the UNICEF Masquerade Ball in West Hollywood on Saturday, wearing a skull mask. In the clip, posted on TMZ on Sunday, the masked Affleck, who has battled alcoholism for years, embraces a woman near a parallel parked SUV outside the West Hollywood venue. She then leaves and he walks near the side of the car and loses his balance, stumbling backwards and grabbing onto the vehicle for support. He then recovers, walks in the opposite direction and ignores questions from a paparazzo while making his way to another parked SUV, which he enters through the back passenger door.

“Sobriety is difficult and elusive for everyone struggling with addiction, and Ben has acknowledged he’s going to slip up from time to time,” a source told E! News on Sunday. “It was never as if this was simply behind him.”

In the summer of 2018, Affleck underwent treatment for alcohol addiction, marking his third rehab stint in 17 years, after ex-wife Jennifer Garner staged an intervention. He then continued outpatient therapy.

A year ago, after completing his third rehab stint, Affleck had said in a statement, “Battling any addiction is a lifelong and difficult struggle. Because of that, one is never really in or out of treatment. It is a full-time commitment. I am fighting for myself and my family. So  many people have reached out on social media and spoken about their own journeys with addiction. To those people, I want to say thank you. Your strength is inspiring and is supporting me in ways I didn’t think was possible. It helps to know I am not alone. As I’ve had to remind myself, if you have a problem, getting help is a sign of courage, not weakness or failure.”

“With acceptance and humility, I continue to avail myself with the help of so many people and I am grateful to all those who are there for me,” he continued. “I hope down the road I can offer an example to others who are struggling.”

In March, Affleck talked about his longtime struggle with alcohol addiction on NBC’s Today show.

“It doesn’t really bother me to talk about alcoholism and being an alcoholic. It’s part of my life,” he told co-host Hoda Kotb.. “It’s something that I deal with. It doesn’t have to sort of subsume my whole identity and be everything, but it is something that you know you have to work at.”

“I feel like I had a problem and I really want to address it, and I take some pride in that,” he said. “It’s about yourself, your life, your family, and you know people—we encounter these kinds of hurdles and we have to deal with them.” 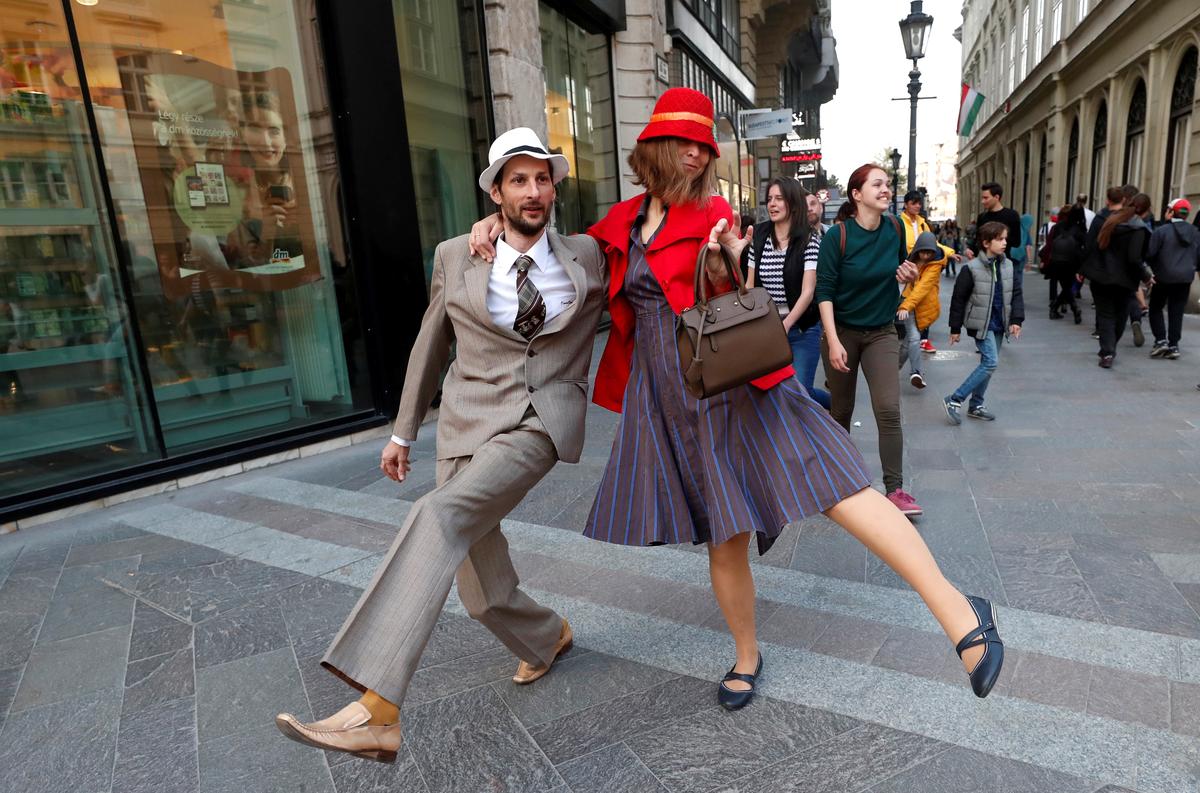 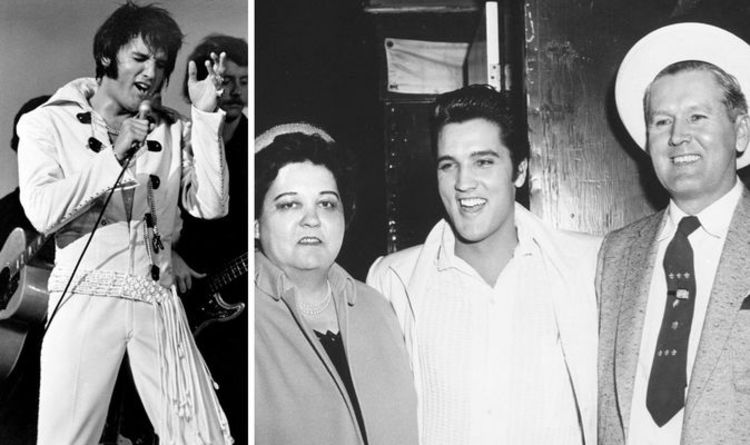 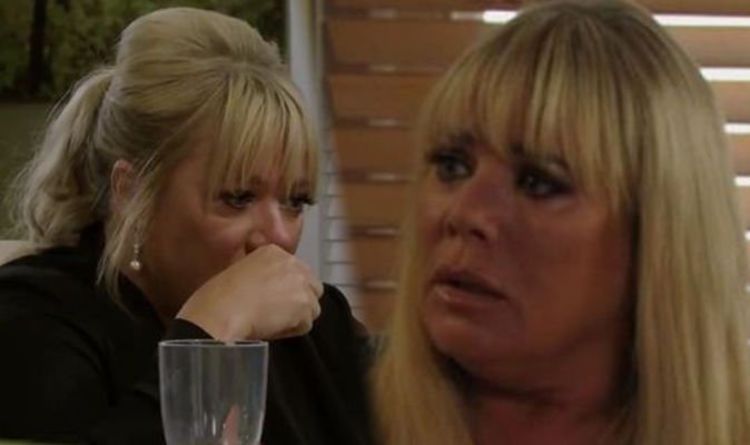 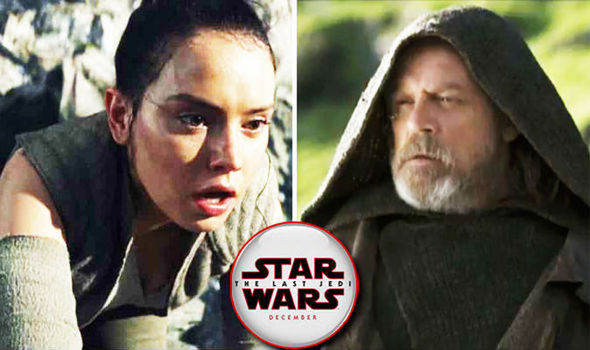 Yesterday an exclusive poster for Star Wars: The Last Jedi was released for Dolby Cinema. While at first it appears there’s nothing […]