HONG KONG(Reuters) – World number one Ashleigh Barty battled back against Switzerland’s Belinda Bencic to make a winning start to the 2019 WTA Finals on Sunday as the Australian notched up a 5-7 6-1 6-2 victory.

Barty lost the opening set in the pair’s first-ever meeting but conceded just three games in the remaining two sets in Shenzhen to seal a win guaranteeing that she will end the year as the WTA’s top-ranked player, as well as putting her on top of the Red Group in the competition’s round robin format.

She is joined by Japan’s Naomi Osaka, who defeated Petra Kvitova in three sets in a rematch of their Australian Open final earlier in the season.

“I think it was a pretty high-quality match and it’s a difficult court to get rhythm on at times, so it’s important to try and neutralize when you can and that was the biggest key in the second and third sets,” said Barty.

Bencic took the first set by breaking the Australian in the penultimate game as Barty sent her forehand long from behind the baseline.

Barty responded in style, however, reeling off five straight games to take control of the second set as Bencic struggled with a heel injury.

The world no. 7 returned after a medical time-out to win the opening game of the final set but Barty was soon in control again, securing a break in the third game that allowed her to cruise to victory.

Earlier in the evening, Osaka claimed her first-ever win at the WTA Finals with a 7-6 4-6 6-4 victory over Kvitova in the pair’s opening match.

The Japanese right-hander lost all three of her matches on her debut at the tournament last year and she made a slow start against the Czech star, who broke in the first game before holding her own serve to love to take a 2-0 lead in the opening set.

But three double faults from Kvitova allowed Osaka to break back in the eighth game and the 2018 US Open champion eventually took the opening set in a tie break, conceding a solitary point.

Kvitova won a see-saw second set, securing three breaks to Osaka’s two, to move the match into a third but the 23-year-old held firm to pick up an opening victory.

“I’m not really one that plays that well in the first round,” said Osaka. “It was very difficult for me to play against her at first but I tried to fight no matter what and I’m very glad that I was able to win.” 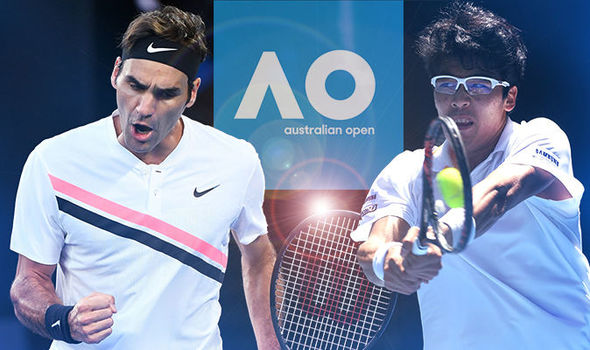 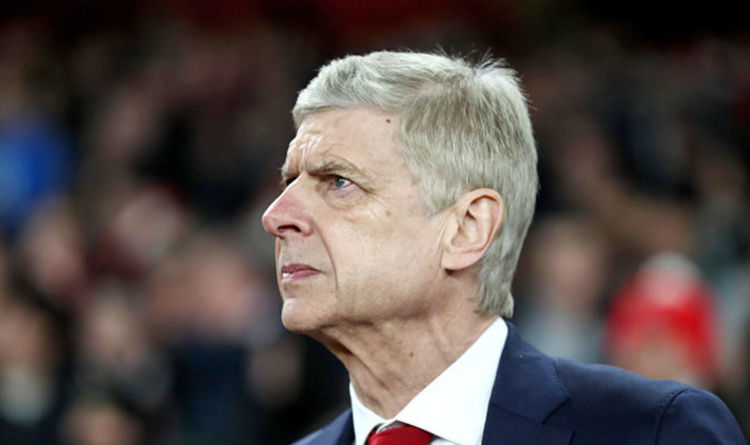 The Gunners boss has always fought back against previous anger from fans about his fading leadership of Arsenal. Now he has a […]

It’s a new chapter for France and the goal is 2023. They are going to have some growing pains along the way […]