BUENOS AIRES (Reuters) – Argentina’s Peronists swept back into power on Sunday, ousting conservative president Mauricio Macri in an election result that shifts Latin America’s No. 3 economy firmly back toward the left after it was battered by economic crisis.

Peronist Alberto Fernandez had 47.79% of the vote, ahead of Macri’s 40.71%, with more than 90% of ballots counted, putting the center-left challenger over the 45% threshold to avoid a runoff and win the election outright.

Macri, speaking at his election party, conceded the race and congratulated Fernandez. He said he had invited Fernandez to the presidential palace on Monday to discuss an orderly transition, seen as essential for Argentina’s shaky economy and markets.

Fernandez, speaking afterwards alongside running mate Cristina Fernandez de Kirchner, said he would meet Macri and collaborate with the outgoing leader “in any way we can”.

“The times ahead are not easy,” he told cheering supporters at his election party. “But of course we will collaborate in everything we can, because the only thing that concerns us is that Argentines stop suffering once and for all.”

Raucous crowds cheered at Fernandez’s election headquarters, with the mood far more muted across the city at Macri’s election camp, even though his “Together for Change” coalition performed much more strongly than many polls had expected.

“This resounding victory in the first round is a very clear expression of the Argentine people,” said Felipe Solá, one of Fernandez’s closest advisers with the “Front for All” party.

Fernandez had been the heavy favorite since winning a landslide victory in primaries in August. He extended that lead in pre-election opinion polls.

“Alberto has won it and I am super happy. We spent four very hard years,” Paola Fiore, a 35-year-old public employee, told Reuters at Fernandez’s election base. “The excitement and expectations we have are because we know that a government that thinks about the people is back.”

The vote will have far-reaching implications. Argentina is one of the world’s top grain exporters, is stirring the energy world with its huge Vaca Muerta shale field and is on the cusp of restructuring talks with creditors over $100 billion in debt.

Polling stations closed at 6 p.m. (2100 GMT) on Sunday. Soon afterward, Argentine media quickly started to call the election in Fernandez’s favor, although with few details about the size of his lead.

“I voted for Fernandez because I see people just very unhappy in the street and I want a country with a better economy and more social support,” Carlos Berenguer, 71, said outside a polling station in the district of Palermo in Buenos Aires.

Macri supporter José Luis Salomón, the mayor of farming town Saladillo, said: “What’s in play in this election are simply two opposing views of the country.”

Fernandez, a relative unknown outside Argentine political circles until this year, held a 20-point lead in most opinion polls after thumping Macri in the August primary. Markets had been rattled after the primary as investors feared a populist political shift.

The primary result – and the market crash that followed – sharply altered the dynamic of the race, pushing the country further into economic crisis and making Macri the underdog in an election that most had thought would be a closely fought battle.

“We are in an enormous crisis and as a result, we all have to be very responsible for what’s coming. It will be an effort from all of us,” Fernandez said when he cast his vote in a Buenos Aires polling station.

The economy has taken center stage, with Argentina in the grip of recession for most of the past year, the outlook for growth darkening, annual inflation above 50%, job numbers down and poverty up sharply.

Other voters said, however, they feared a return of the Peronist left, which they blamed for leaving an already broken economy when Macri came to power in 2015. Supporters of the president said Macri needed more time to sort things out.

“Even though it’s been four complex years, I have hope Macri can fix it,” said Pablo Nicolás, 36, an accountant, as he voted. He said he did not trust Fernandez’s running mate, former President Cristina Fernandez de Kirchner.

His reform plans were badly hit in 2018 when a currency and debt crisis forced him to strike a deal with the International Monetary Fund for an eventual $57 billion to help Argentina pay its bills.

Fernández will now take over Macri’s mantle – as well as negotiations with creditors, including the IMF, about restructuring more than $100 billion in sovereign debt amid fears the country could face a damaging default.

Most investors were already pricing in a Peronist opposition win, although a big victory could lead to renewed volatility in markets, which have been constrained by recently imposed capital controls.

(For a graphic on ‘Fernandez wins in Argentina election’ click tmsnrt.rs/2Pq9iqm) 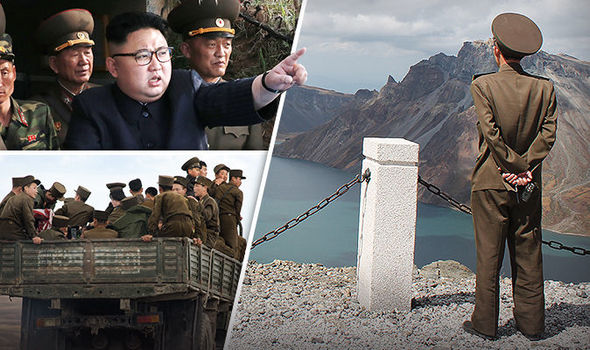 Mount Paektu, believed to be the site of the deadliest volcano in history, is said to be the mythical birthplace of the […] 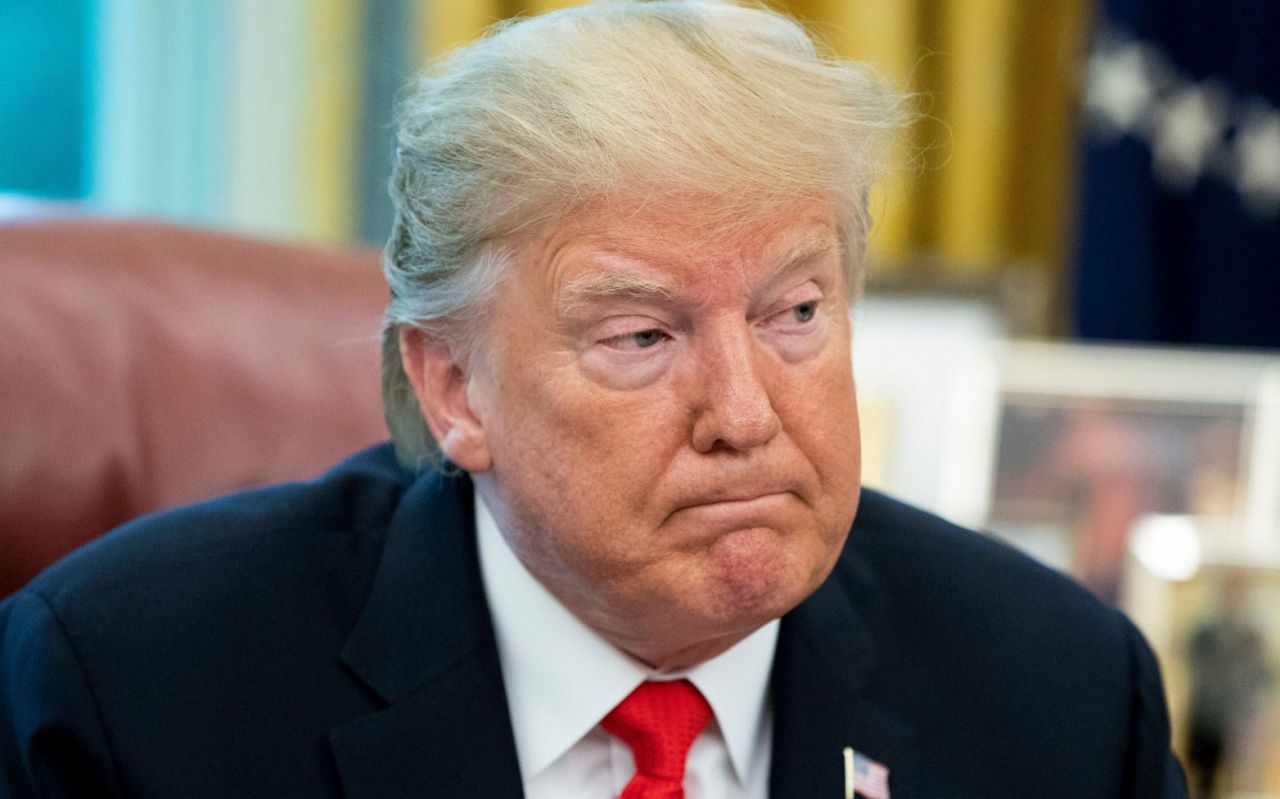 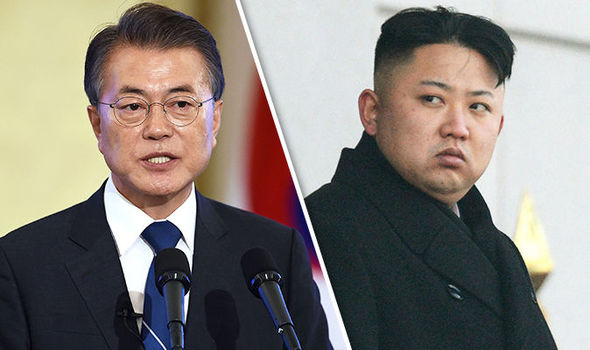 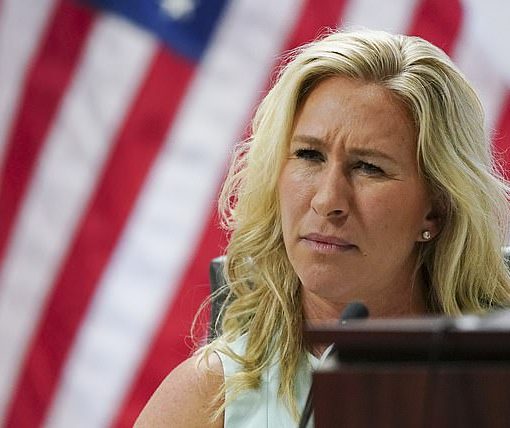 Republican Rep. Marjorie Taylor Greene testified Friday in a hearing for a court case to toss her off the 2022 ballot that […]