The Bachelor alumna has married the country music star, E! News can confirm.

According to People, who first broke the news, the celeb couple tied the knot in front of their family and closest pals on Friday, four months after getting engaged. The indoor “secret garden” ceremony occurred in Nashville and the bride wore Olia Zavozina.

Bushnell, 29, and Lane, 34, announced their engagement to the world in June, sharing a heartwarming YouTube video of the sweet proposal.

In the video, Lane played a song he wrote for Bushnell called “Big, Big Plans.” As Bushnell listened to the song, alongside her family, the lyrics revealed that Lane had plans to ask her to marry him. As the song continued, Lane took Bushnell’s hand and dropped down on one knee in the backyard of her parents’ house, proposing with a gorgeous diamond ring.

Bushnell, who got engaged to Ben Higgins on season 20 of The Bachelor, took to Instagram after accepting Lane’s proposal to reflect on her love life.

“I can’t stop smiling,” Bushnell wrote on her Instagram in June, confirming her engagement to Lane. “I feel so incredibly blessed that every misstep, mistake and heartache has led me to you. I couldn’t be happier to call you mine, forever. The journey was well worth it.”

Bushnell and Lane’s wedding comes just about a year after they took their relationship public. The couple made their red carpet debut in Nov. 2018 at the 66th Annual BMI Country Awards in Nashville, followed by an appearance at the 2018 Country Music Awards.

“She’s the first date that I’ve ever brought to any award show,” Lane shared with E! News at the time. “She’s an amazing girl, no doubt about it.”

Earlier this year, while on the red carpet at the 2019 ACM Awards, Lane told E! News there’s “no doubt” he’s going to marry Bushnell.

In late September, Bushnell and Lane enjoyed an engagement party with their loved ones at Cuddle Creek Farm in Kernersville, N.C., which happens to be Lane’s hometown.

So, it seems as though Lane really did find his “Take Back Home” girl. Congratulations once again to the happy couple on their special day! 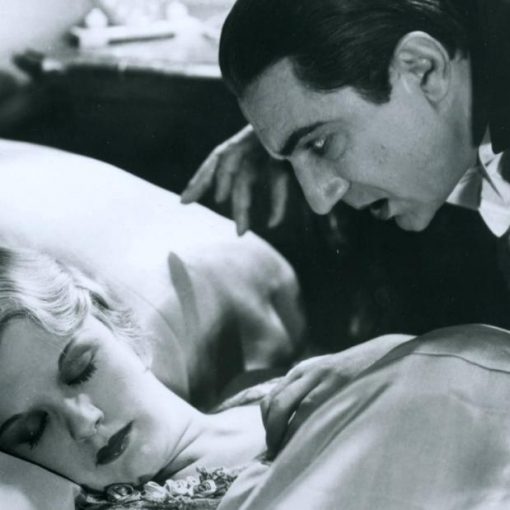 For centuries, the bloodsuckers have fascinated and frightened us, occupying the most macabre corners of our collective imagination. There’s a reason we’re […] 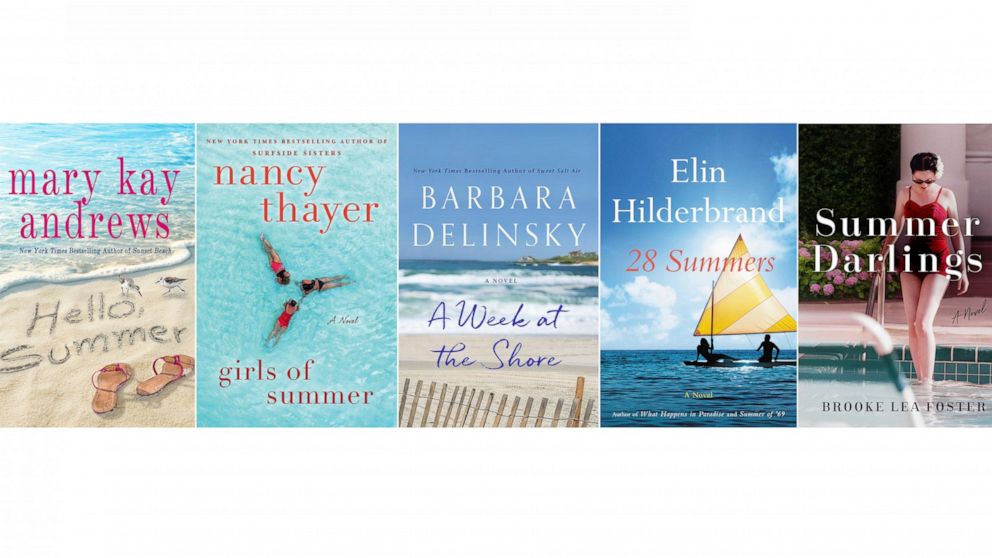 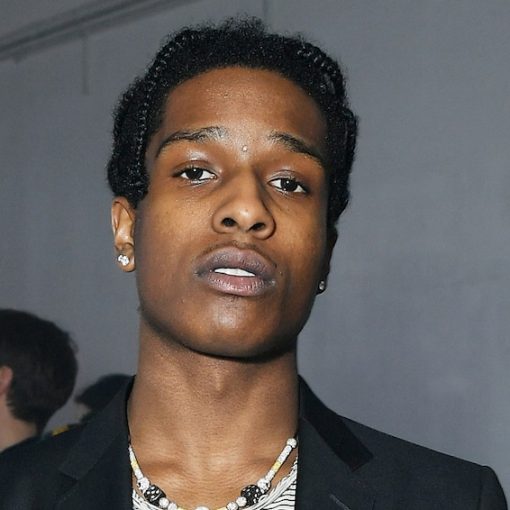 After being arrested at the LAX airport on April 20, A$AP Rocky has posted bail. The rapper was released from the custody […] 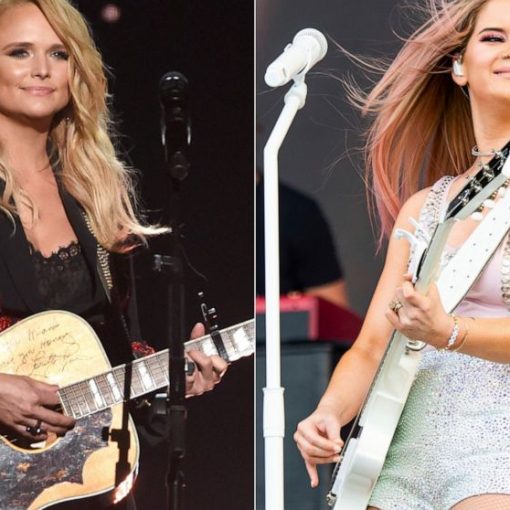 Former tourmates Miranda Lambert and Maren Morris are leading nominees with four each for the 2021 CMT Music Awards, celebrating the best […]