Regis Prograis will be looking to extend his winning record to 24-0 by winning the World Boxing Super Series final against Josh Taylor, who holds the IBF super-lightweight world title.

Prograis’ WBA strap, as well as the Ring Magazine title and Muhammad Ali trophy will be up for grabs. Taylor has yet to lose in his pro career as well, as the two undefeated stars come together in a true 50-50 clash.

Derek Chisora is aiming to kick on from his 2nd-round knockout of Artur Szpilka, which he managed on the same night that tonight’s opponent David Price stopped Dave Allen.

Lee Selby jumps up to lightweight to face Ricky Burns in an interesting clash, while Lawrence Okolie aims to capture the European cruiserweight title.

Hello and welcome to Express Sport’s coverage of Regis Prograis vs Josh Taylor, live from the O2 Arena in London.

Prograis and Taylor will clash for the WBA and IBF super-lightweight world titles in the World Boxing Super Series final at around 10.30pm tonight, so strap yourselves in.

But before that, there’s tonnes of action to get through as Derek Chisora takes on David Price in a mouth-watering heavyweight bout.

Elsewhere, Lawrence Okolie and Conor Benn are in action as they look to continue their fine pro careers. And if that wasn’t enough, Lee Selby and Ricky Burns do battle in an all-British lightweight contest.

Bruce has arguably the strongest team in the Championship, with Aston Villa having spent in excess of £90million since their relegation from […] 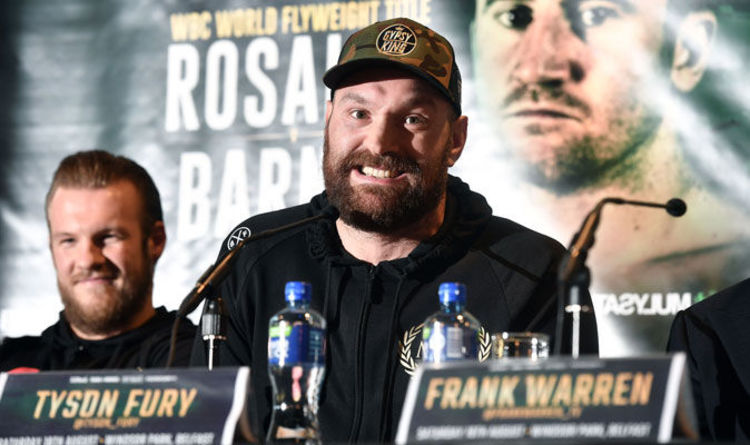 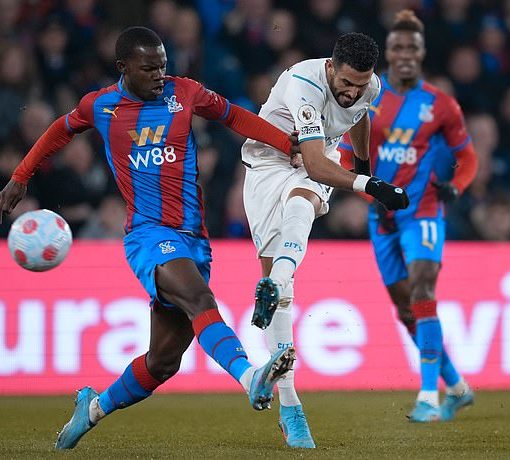