Max Verstappen had celebrated his pole for the Mexican Grand Prix but the Dutchman’s pleasure proved shortlived. Having been found guilty of failing to slow after an accident he was given a three-place grid penalty and will start from fourth. Ferrari’s Charles Leclerc now takes pole, with Sebastian Vettel shifted up to second and Lewis Hamilton to third.

Verstappen was always likely to face stern criticism and indeed the punishment he received, for what many will see as the dangerous manner with which he originally sealed the place. His final two laps were superb but for a driver still trying to shake off a reputation for recklessness and lapses of judgment, he was surprisingly unconcerned by his decision not to slow as he rounded the final corner where Valtteri Bottas’s Mercedes lay after crashing into the barriers.

The crucial moments came in the final seconds of Q3. Verstappen held the top spot from his first run but as Bottas went though the final corner he clipped the wall and took a major, 17G impact. His stricken car was left at the side of the track but the Finn was unharmed.

Verstappen entered the corner shortly afterwards, where stewards were waving single yellow flags, denoting that drivers should slow down. However, although there appeared to be no yellow indicators on the Dutchman’s dashboard, he would still have been expected to slow and in the past drivers have had times set under yellow flags deleted.

Verstappen, however, said he had not slowed down. “I was aware Valtteri crashed,” he said. When asked if he had backed off, he made no attempt at deception. “It didn’t really look like it, did it? No.”

Just under two hours later the stewards summoned Verstappen for failing to slow at the corner and he was given the penalty, having admitted not slowing and with the stewards noting the yellow flags had been clearly visible.

Hamilton was insistent that on safety grounds that the FIA was right to take action. “If we have people who are just being careless and not abiding by the rules – he didn’t even need to stay flat out, he had got pole basically – the FIA need to be very, very strict on that,” he said.

Before the punishment Verstappen had been very bullish. He said that even had the FIA deleted his time, his first run would still have been good enough for pole and that he was simply pushing hard on his final run. “I think we know what we are doing,” he said. “Otherwise we wouldn’t be driving an F1 car. It’s qualifying, you go for it, but like I said before if they want to delete the lap then delete the lap.” His ultimate punishment proved far more costly.

The accident may prove to be beneficial for Hamilton’s attempt to secure his sixth title here. If he finishes 14 points in front of Bottas the British driver will secure the championship. Bottas was in sixth place after the crash and he may yet take penalties for repairs, although the team said they were 90% sure they could fix the car without incurring a grid drop.

Alexander Albon was in fifth for Red Bull. Verstappen was quickest in Q1, with Hamilton topping the timesheets in Q2. McLaren’s Carlos Sainz and Lando Norris were in seventh and eighth with Toro Rosso’s Daniil Kvyat and Pierre Gasly in ninth and tenth.

Mexico’s Sergio Pérez was in 11th for Racing Point, in front of the Renaults of Nico Hükenberg and Daniel Ricciardo. Alfa Romeo’s Kimi Räikkönen and Antonio Giovinazzi were in 14th and 15th.

Lance Stroll was in 16th for Racing Point. With Kevin Magnussen and Romain Grosjean in 16th and 17th for Haas. George Russell and Robert Kubica were in 19th and 20th for Williams. 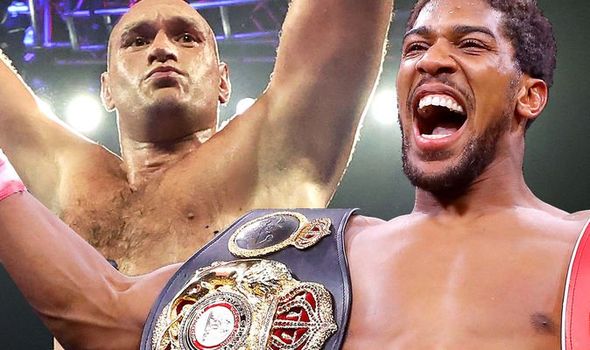 Updates from a star-studded day of tennis at Melbourne Park Ash Barty can buck trend of home pressure Any thoughts? Email or […]

While Argentina have a number of new Covid-19 cases within their training camp including coach Mario Ledesma, the Rugby Championship is set […]