FRANKFURT (Reuters) – Christine Lagarde will ensure European Central Bank policymakers climb down from their “ivory tower” and face the political realities of the euro zone, the ECB’s vice president, Luis de Guindos, said in an interview published on Saturday.

Lagarde, a former finance minister of France and head of the International Monetary Fund, will replace Mario Draghi at the helm of the ECB on Nov. 1.

She is set to become the first ECB president with no formal training in economics.

“Christine Lagarde – not to mention myself – is well versed in the euro area’s mechanisms. The ECB’s decision-makers need to understand the context, make sound choices from among the alternatives and communicate appropriately,” he added in the interview conducted on Oct. 11.

The ECB has been trying – and largely failing – to get euro zone governments that run budget surpluses, such as those of Germany and the Netherlands, to loosen their purse strings and support economic growth.

But he reaffirmed the side effects of those policies were becoming increasingly apparent and inflation was being kept below the ECB’s target of just under 2% by forces outside of its control.

“Inflation has indeed been below the objective for some time, but behind this there are structural changes for which we don’t yet have a full explanation,” he said.

The euro’s exchange rate and some market-based interest rates have risen since the ECB unveiled its latest package as a public revolt among policymakers against more money-printing was seen capping the scope for further easing.

De Guindos said the public divisions “were not contributing to the effectiveness of the policies” and called for all rate-setters to back decisions once they are taken. 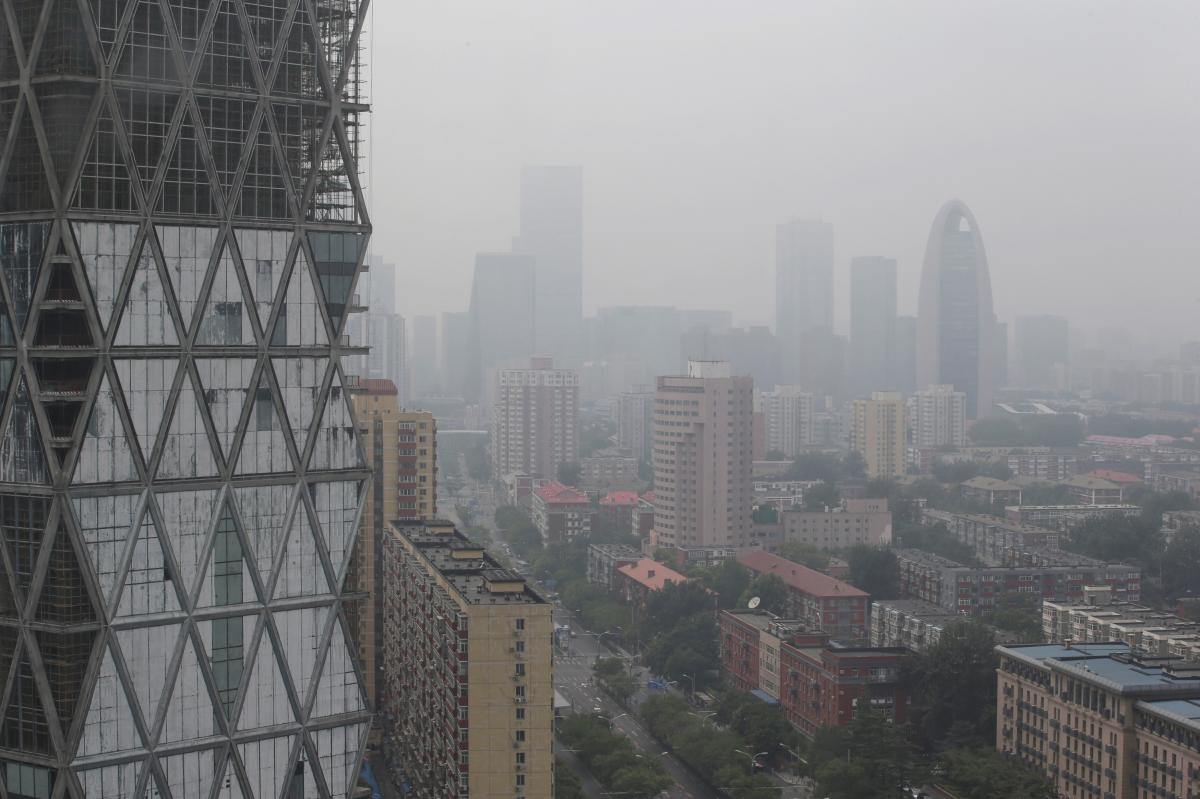 BEIJING (Reuters) – Growth in property investment in China cooled to the second slowest pace in 2018 in December, adding to signs […] 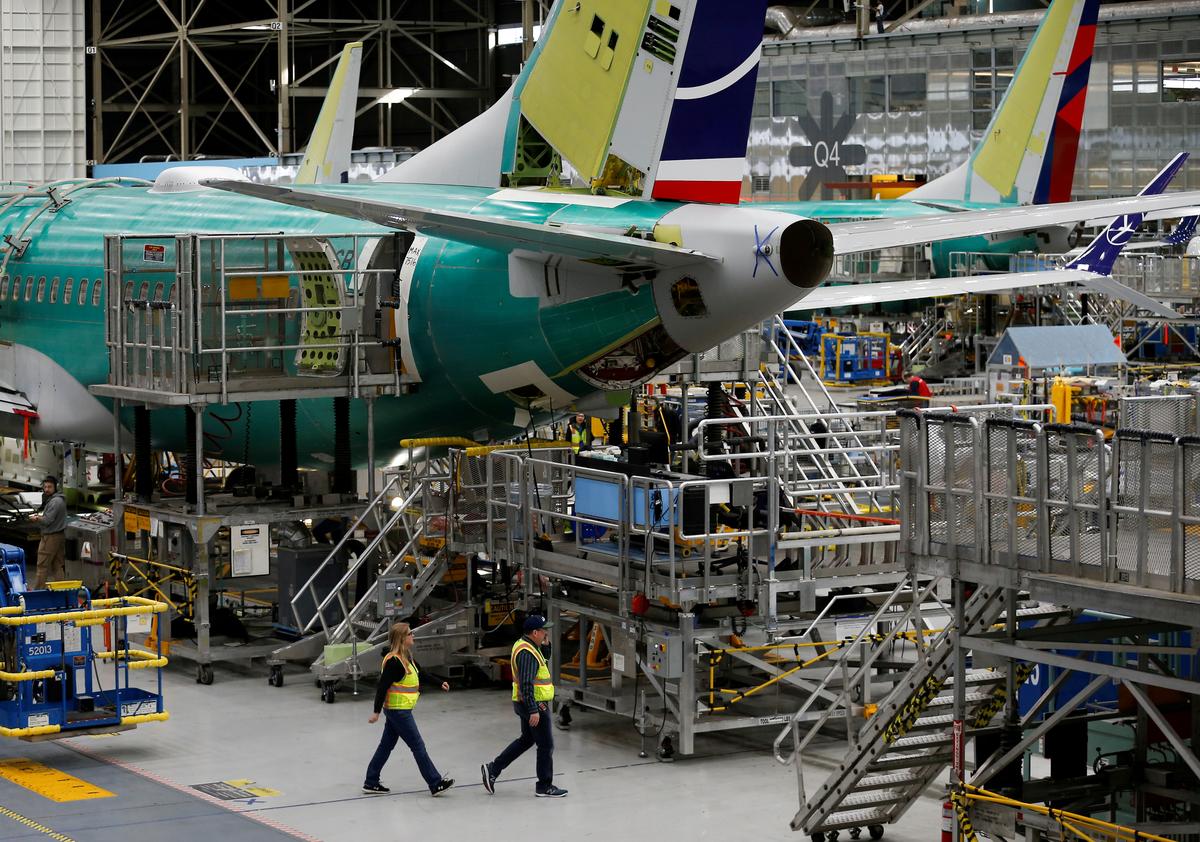 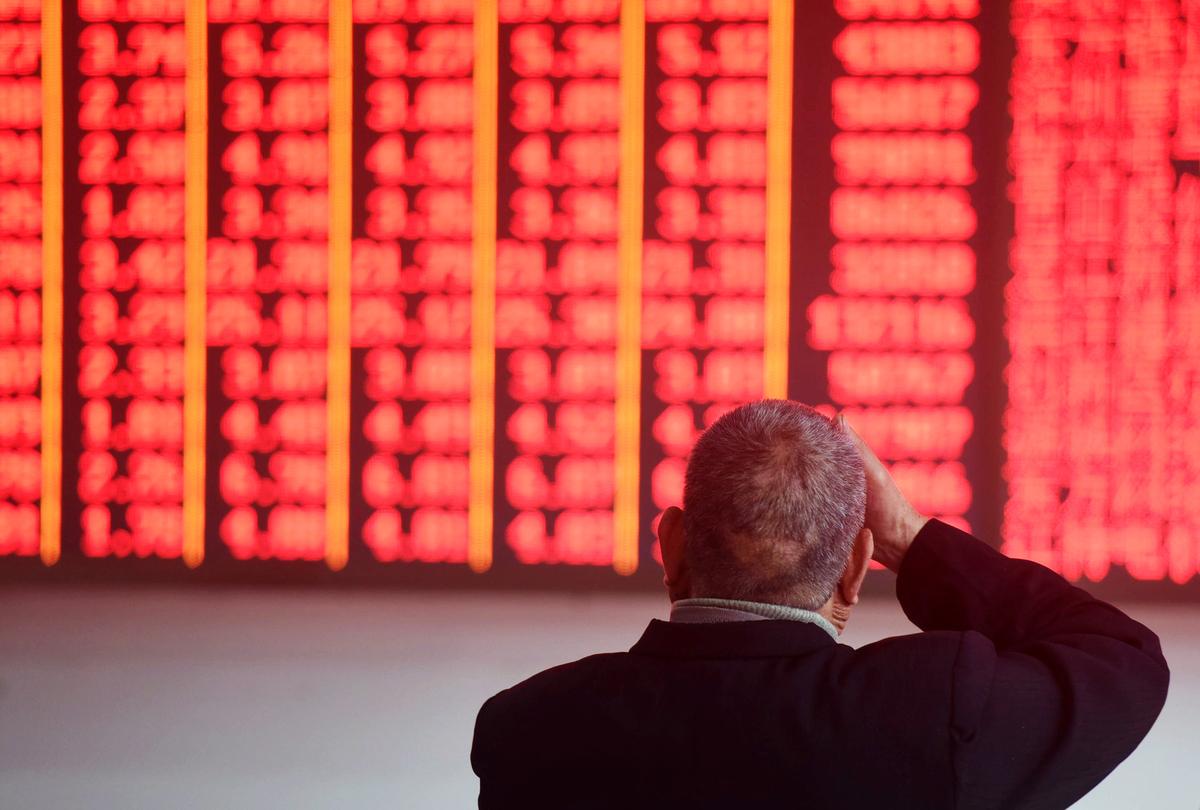 SYDNEY (Reuters) – Asian shares started the week on the backfoot on Monday as worries about global growth, U.S. politics and the […] SHANGHAI (Reuters) – The China-U.S. trade war is souring the profit and investment outlook for U.S. companies operating in the world’s second-biggest […]