“Whom the gods wish to destroy they first call promising.” Good news, then, for Jadon Sancho, who seems at every step of his footballing life to have skipped the age of promise and gone straight on to the role of luminous, fully realised talent.

The kind of promise Cyril Connolly’s famous dictum had in mind was fragile literary talent, specifically his own crushing failure, despite having, like, done really well at Eton, to write a literary classic … a failure Connolly later turned to success, with a very English sense of charm-laden irony, by writing about it at great length in Enemies of Promise.

With this in mind it seems likely Sancho will not have to worry much about Connolly’s main Enemies. The pram in the hall is not really an issue when the hall is a marbled ante-chamber staffed with basking trophy nannies.

Similarly the urge to take on hack journalism work is unlikely to become a distraction, tempting though it must be for young Jadon as he glances up at the haggard, gimlet-eyed human material of the press box. As for the negative effects of earning too much money too young, well, that is pretty much the whole point around here.

Football and promise: it has become a violently altered landscape in recent times; and a relationship Sancho understands, as an insider, as well as anyone else.

Promise is a hard commodity now. It comes with a set of numbers attached.

Promise can be worth more than tangible achievement, the ability to convince one of Europe’s superclubs you might become a great footballer of greater life-changing value than actually being a great footballer, a principle otherwise known as the Dembélé Paradox. In that sense Sancho is already there, or almost there. Almost being the key point, as far as Borussia Dortmund are concerned. It is worth keeping this in mind as the most promising of England’s current crop of teenage footballers hits his first little note of turbulence.

Sancho played as well as anyone in Dortmund’s defeat against Internazionale in Milan on Wednesday. More significantly he was dropped for the big game with Borussia Mönchengladbach last weekend after returning late from England duty, a punishment that came with a fine and a public slap down from Michael Zorc, the sporting director.

There has been some vague talk since of other incidents, of Sancho needing to be reined in, grounded, paternally realigned. It feels like a story we have heard before. Youth, talent, fame, the empowered teenager. The sage but stern Bundesliga overlord.

Or perhaps not. Sancho is 19. On the Monday he was part of an England team racially abused in Sofia, a traumatic experience even for those watching from the sidelines. He came back late and missed training.

By Saturday he was being publicly called out by his manager and then by the club. The same Sancho who rushed back after his grandmother’s death last year, refused the offer of a rest, scored in the derby and was praised unconditionally for his above-and-beyond mentality. Does this seem fair and reasonable? Is it meant to?

But then the idea of Dortmund as a kind of safe space, all soft edges and warm milk, Charles Xavier’s school for gifted youths, has always been a slight stretch. This is a clearing house based on glossing and selling promise. A sustained spell of form from a retail-friendly teenager: this is everything, this is the business plan. Zorc may be a serious football operator, appearing in public with an air of handsomely styled destiny about him, like a four-star general in charge of the human response to the alien fleet invasion. But he is also a salesman and like any good salesman he is always, always closing.

And now he is talking about Sancho, for obvious reasons. Dortmund have made £400m over 10 years just from selling players to Barcelona, Arsenal, Bayern Munich, Manchester United, Chelsea and PSG. Sancho is the next dividend. He has at most a single season left to run. But this needs to be done right and there have been some problems.

“Sancho reminds me of Ousmane Dembélé,” Zorc has said. And why not plug that sales line? The Dembélé deal was a one-man five-year profit margin, success so brilliant it was almost too much, enough to knock the whole process out of whack. Dembélé’s problems at Barcelona have been a blemish on the record, a reputation issue, a reminder, if you look closely, that very few of these refined, BVB-issue youngsters have gone on to flourish unconditionally.

Sancho has been better than Dembélé at Dortmund, has scored more goals, made more goals and done it two years younger. But he has been overplayed too, in a way that goes outside the finishing school narrative, first in the hope Dortmund might have won the league and now by a manager under pressure.

Sancho played more games than Wayne Rooney at the same age. Sancho played more games than Lionel Messi in his equivalent season – and Messi, the genius-level 18-year-old was a genuine face-melting Ark of the Covenant temptation. Just before his late return from England duty Sancho had played 10 games in five weeks, the last of which ended with him on the wing close to midnight being abused by tinpot black shirts.

This is a teenager pushed until he makes a mistake, then solemnly disciplined by corporate handlers with a heavy commercial investment in his success. At the end of which he still holds the cards. Sancho would be a transformative signing for Manchester United. He would be perfect as another ravenous high-grade component in the Liverpool frontline. Monetising promise. This is the game now; a game Sancho is, for all the noise, still best-placed to win. 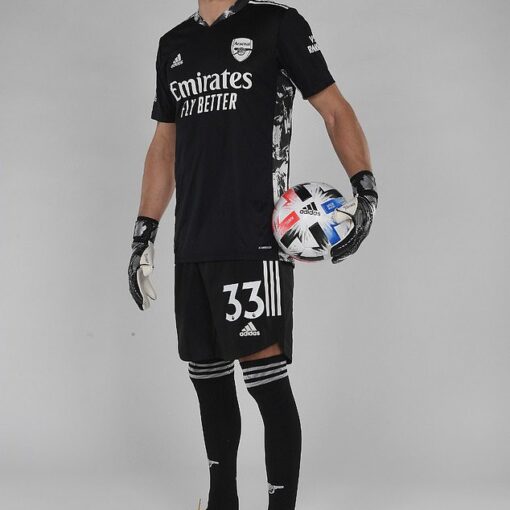 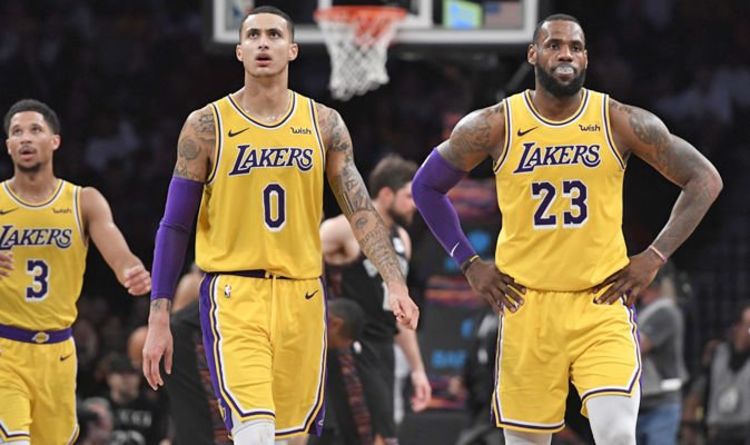 The Lakers beat the Sacramento Kings 121-114 on Sunday night, with Kuzma scoring 18 points. The team showed its depth with four […] 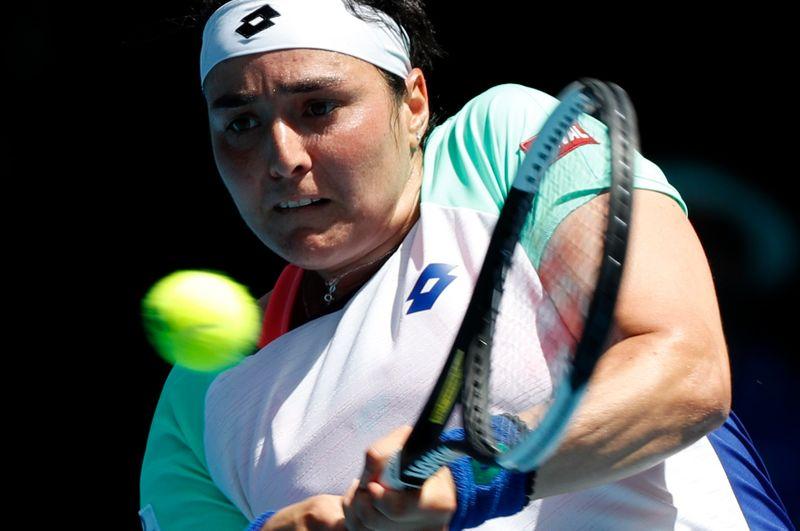 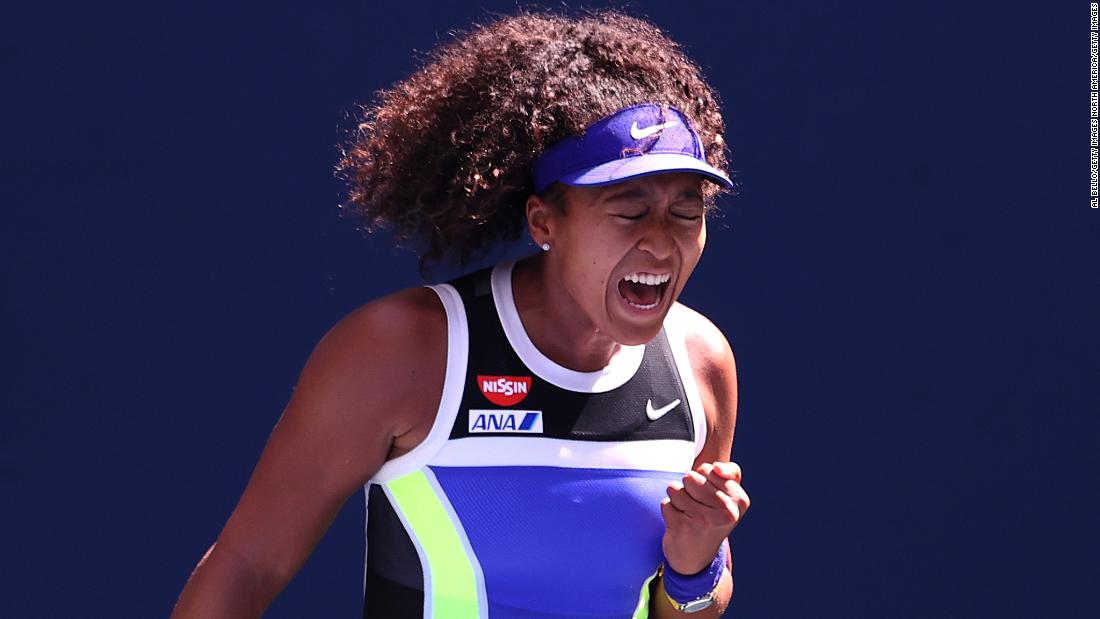