With Android 10, and iOS 13, you can now apply a systemwide dark theme across Google’s and Apple’s mobile OSes. The dark mode isn’t automatically applied everywhere, however, and a few popular apps — including Gmail — didn’t have a dark-mode setting when Android 10 shipped. It’s been months coming, but Google’s popular mail app is no longer a holdout, as the company is rolling out a dark-mode setting for Gmail on Android 10 and on iOS. Google is pushing the update out slowly — over a few weeks — so if you don’t have it yet, Google says it’s coming shortly.

Dark mode is increasingly in demand. Before Apple and Google embraced it, the popularity of dark modes for apps was already growing, for Facebook Messenger and the Slack and Reddit apps, for example.

With dark mode, you can conserve a bit of battery life and your phone’s screen will be easier on your eyes at night. Google first added dark mode to an Android Pie update earlier this year, but the theme didn’t show up everywhere. In Android 10, dark mode is much more widespread, and apps that use the default system theme will automatically adopt the new dark mode when you turn it on, inverting dark and light colors. The new version of Apple’s mobile operating system also applies the theme broadly, from wallpaper, widgets and notifications to Calendar and Messages.

First, here’s how to turn the dark theme on in Gmail on Android 10.

Turn on the Gmail dark mode setting in Android 10

While many of Google’s Android apps will adopt a dark theme when you turn it on in overall settings, you can flip it on separately in Gmail.

1. In the Gmail app on your phone, tap the hamburger menu in the top left.

2. Scroll to the bottom of the list, and tap Settings.

Set dark theme as the system default in Android 10

For those apps that automatically adopt the default system, here’s how to turn on the dark theme.

2. Near the bottom of the list of settings, toggle on Dark theme.

Next, here’s how to turn dark mode on in Gmail in iOS 13.

Turn on the Gmail dark mode setting in iOS 13

If you’ve set your iOS 13 device to use the new systemwide dark appearance (by going to Settings, then Display & Brightness and then tapping Dark) Gmail by default will apply  the theme once you receive the update from Google. If you’re using iOS 13’s Light appearance, however, here’s how to turn it on in Gmail when it’s available.

1. In the Gmail app, tap the hamburger menu in the top left.

2. Scroll to the bottom of the list, and tap Settings.

You can also enable the dark theme in iOS 11 and 12 by going to Gmail’s Settings and selecting Dark Theme.

Originally published earlier this summer. Updated with details about rollout. 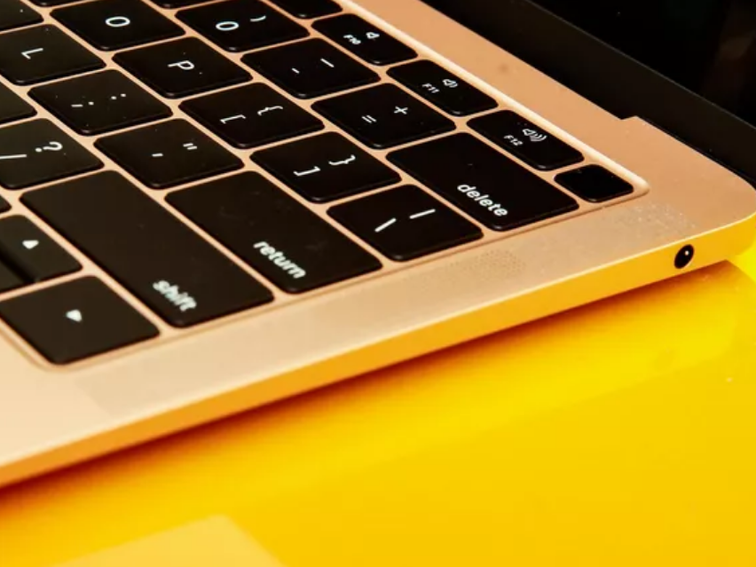 Your fan is there to cool your MacBook, but sometimes it can get too damn loud. Sarah Tew/CNET If your MacBook’s fan […]

Following some of the most extensive iPhone leaks ever, Apple just announced three new iPhones today: the iPhone 8, iPhone 8 Plus and […] 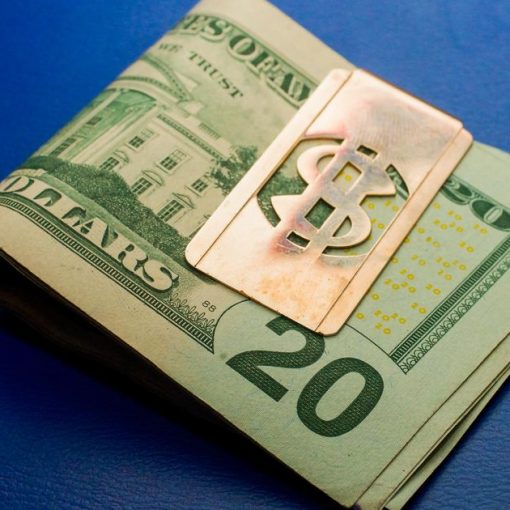 Stimulus check requirements for the third round are more generous and stringent at the same time. We’ll explain. Sarah Tew/CNET The third […] 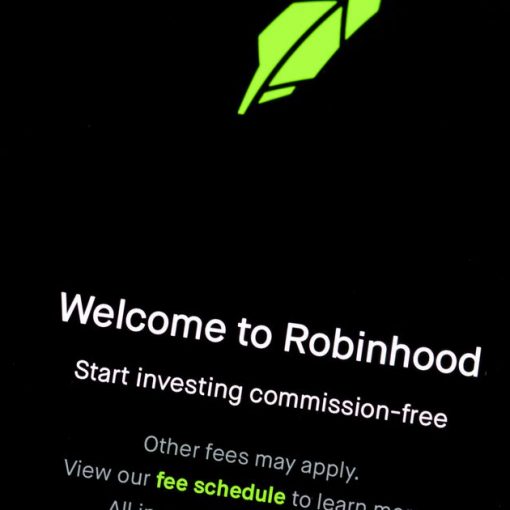 James Martin/CNET When a Reddit community banded together to punish Wall Street investors who had bet against GameStop shares, one app stood […]