A craft brewer in Michigan that has been sued by a former employee for racial discrimination has lost its diversity director.

Founders Brewing Company’s diversity and inclusion director, Graci Harkema, who is black, said in a Facebook post on Friday that she was leaving the position after only nine months on the job.

“I greatly appreciate friends and family for being supportive and standing by my side. I have dedicated myself to a life and career of equity, ethics, integrity and morals. I have resigned from Founders Brewing Co.,” she wrote, including a phrase Nike featured on an ad with former San Francisco 49ers quarterback Colin Kaepernick.

“Believe in something. Even if it means sacrificing everything,” the slogan read.

Harkema’s Facebook post included a letter that she said she wrote to the Founders leadership team in which she disagreed with how the company handled the lawsuit by a former packaging-machine operator, Tracy Evans.

Evans, who is black, sued in August 2018, alleging that on two separate occasions a co-worker either called him the N-word or used the racial slur around him. The suit claims that when Evans reported these incidents to human resources “his complaints fell on deaf ears.”

He also alleged that he was denied a promotion because of his race and ultimately fired in June 2018 when he told a manager about his plans to report his concerns to human resources.

Founders in statements has denied race played any role in Evans’ termination but has not addressed other allegations in the suit, including about racial slurs.

The brewery faced backlash when in a leaked deposition Founders’ general manager Dominic Ryan said he could not definitively say whether Evans is black.

“I don’t know Tracy’s lineage, so I can’t speculate on whether he’s — if he’s from Africa or not,” Ryan, who is white, said in the deposition when asked about Evans’ race.

When the interviewer continued to question Ryan and asked if he knew whether Michael Jordan and former president Barack Obama are black, he responded that he had never met them.

In a statement Friday, Founders announced that its Detroit taproom would be temporarily closed as the company addresses “challenges.”

In her latter, Harkema said her ideas on how to address the lawsuit were brushed aside and Founders instead was focused on trying to win the suit.

“You are most concerned with the ego of ‘winning’ than you are about the loss of customers, loss of reputation, and loss of employees’ wellbeing,” she wrote in a letter dated Oct. 25. “We as a company, didn’t have to be at the place we are at now.”

Harkema, who was hired in January after the lawsuit was filed, said Founders had a chance to be the “hero” in how the situation was addressed but instead she said the company has lost the trust of the community and many of their employees.

“The prioritization of diversity and inclusion begins at the top. We are not experiencing a staff issue, we are experiencing a leadership issue,” she wrote.

Founders’ co-founders, Mike Stevens and Dave Engbers, told NBC News in a statement that they are sad Harkema is leaving.

“Graci Harkema had been a valuable member of our Founders family during her time with Founders. We were sorry to receive her resignation on Friday. We sincerely appreciate all of her efforts to help move our company forward. We will continue our diversity and inclusion program and plan to have leadership in place in that important area as soon as possible.” CNN’s Chris Cuomo speaks to Dr. Sanjay Gupta about his most recent coronavirus symptoms and how he’s been recovering from the illness. […] 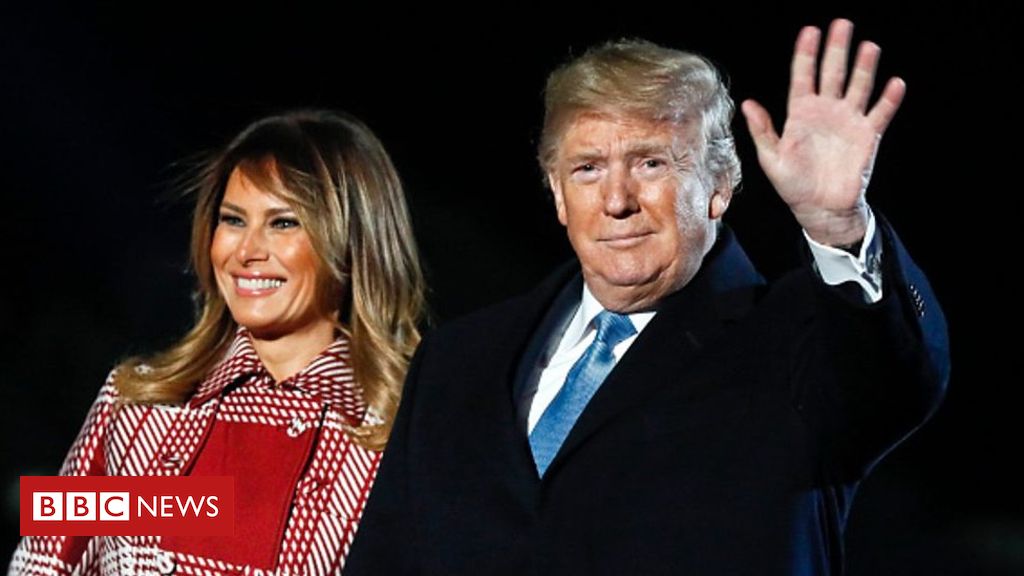 Donald Trump has confessed that he is yet to get a Christmas present for his wife, Melania. During a Christmas Eve video […] 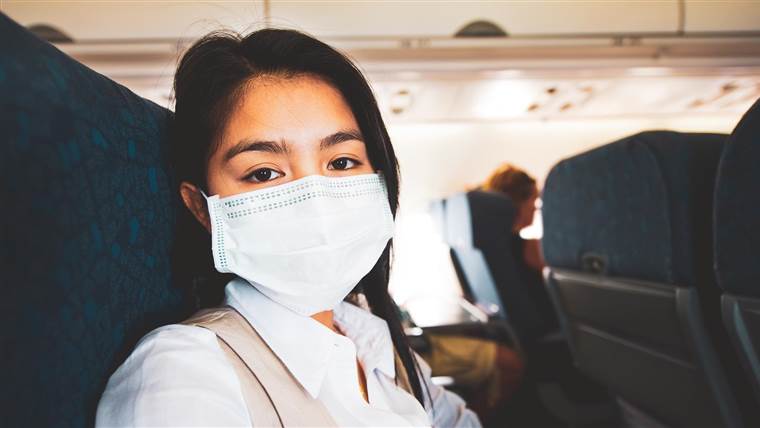 Get the Better newsletter. SUBSCRIBE It’s only the beginning of October, but Thanksgiving and then Christmas will be here before we know […]