Sebastián Piñera on Saturday said he had “put all my ministers on notice in order to restructure my cabinet to confront these new demands.” He added the march was “a strong message, from a vast majority of Chileans calling for a fairer Chile. I think have all heard that message and we have changed.”

In an attempt to appease the week-long unrest, Mr Piñera announced plans to end the state of emergency on Sunday, with the military curfew to be lifted in at least five cities, including Santiago, on Saturday night.

His words are the most significant response to the uprising so far and came on the eighth day of volatile unrest that has seen 19 people killed and more than 3,000 detained.

Chile’s human rights institute the INDH has confirmed five of the deaths were at the hands of armed forces, and more than 300 of the detainees are minors.

A team from the United Nations will arrive in Santiago on Monday to begin investigating allegations of human rights abuses against protesters.

A peaceful demonstration in Santiago on Friday was the largest Chile had seen in decades, with many drawing comparisons to marches against the military dictatorship of Augusto Pinochet in the late 1980s.

Chileans of all ages and classes joined together in a historic and emotional day for the country, united against inequality, the high cost of education and healthcare, low pensions and stagnant wages.

Although Chile is Latin America’s most economically prosperous country, it is one of the most unequal.  Earlier in the week Mr Piñera had announced a series of reforms to appease the unrest but turnout in Santiago on Friday showed these measures did not go far enough.

Many chants and placards called for both the president and his cousin the interior minister Andrés Chadwick to resign.

Others called for a new constitution, which endures as a legacy from Chile’s 17-year military dictatorship.  “We have had 30 years of inequality, of social injustice,” said Mattias, a 20-year-old Catholic priest as he clapped his hands along to chants of Oh Chile Despertó (Chile woke up) close to Plaza Italia on Friday afternoon.

“This is the first time the country has come together like this. Different religions are united, different football teams are united. All of Chile is united for the same cause: dignity and equality.” 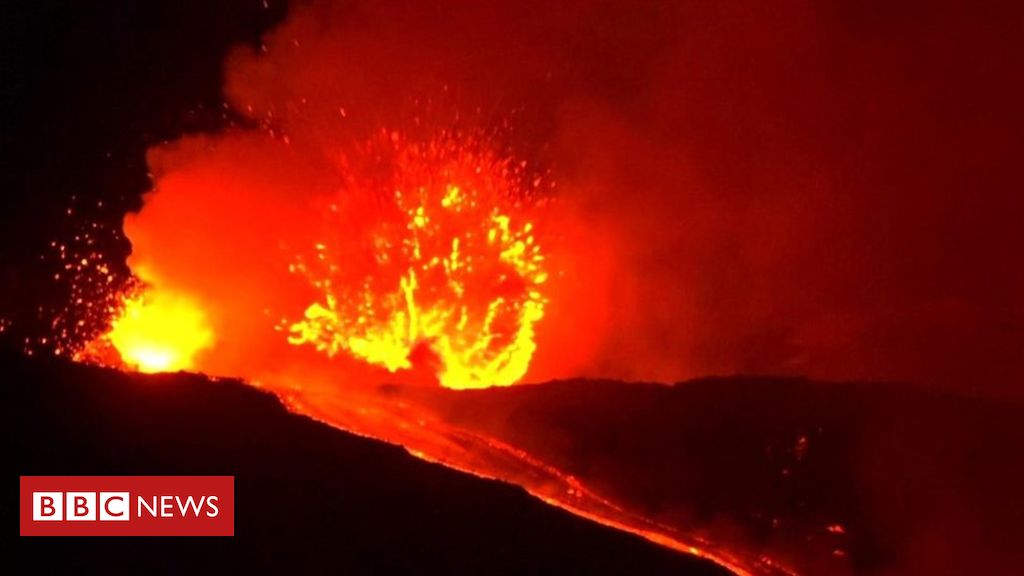 Italy’s Mount Etna has seen an increase in seismic activity in recent days. Overnight, cameras captured a number of eruptions and red […] 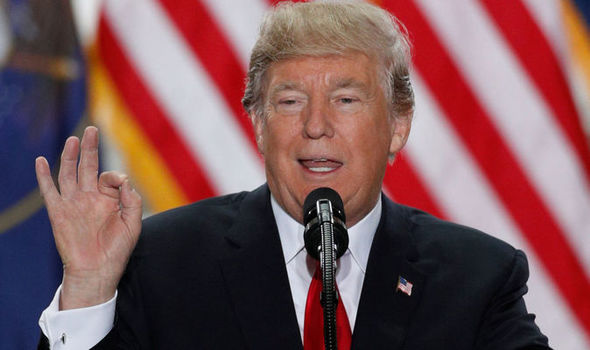 The ban is now set to go into “full effect”, although it is not clear on what timescale this will happen. Legal […] 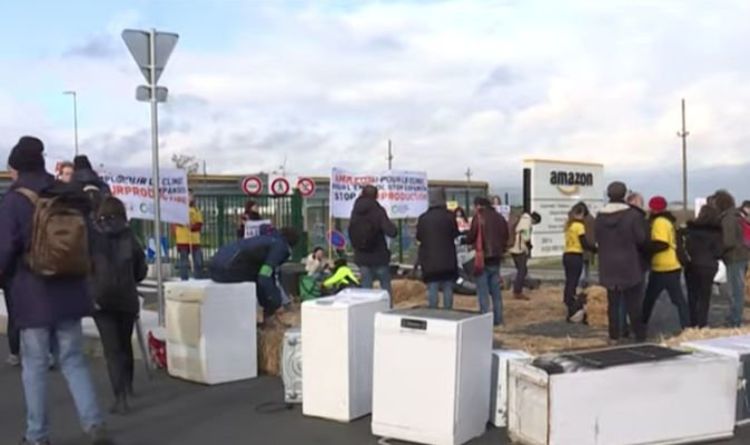 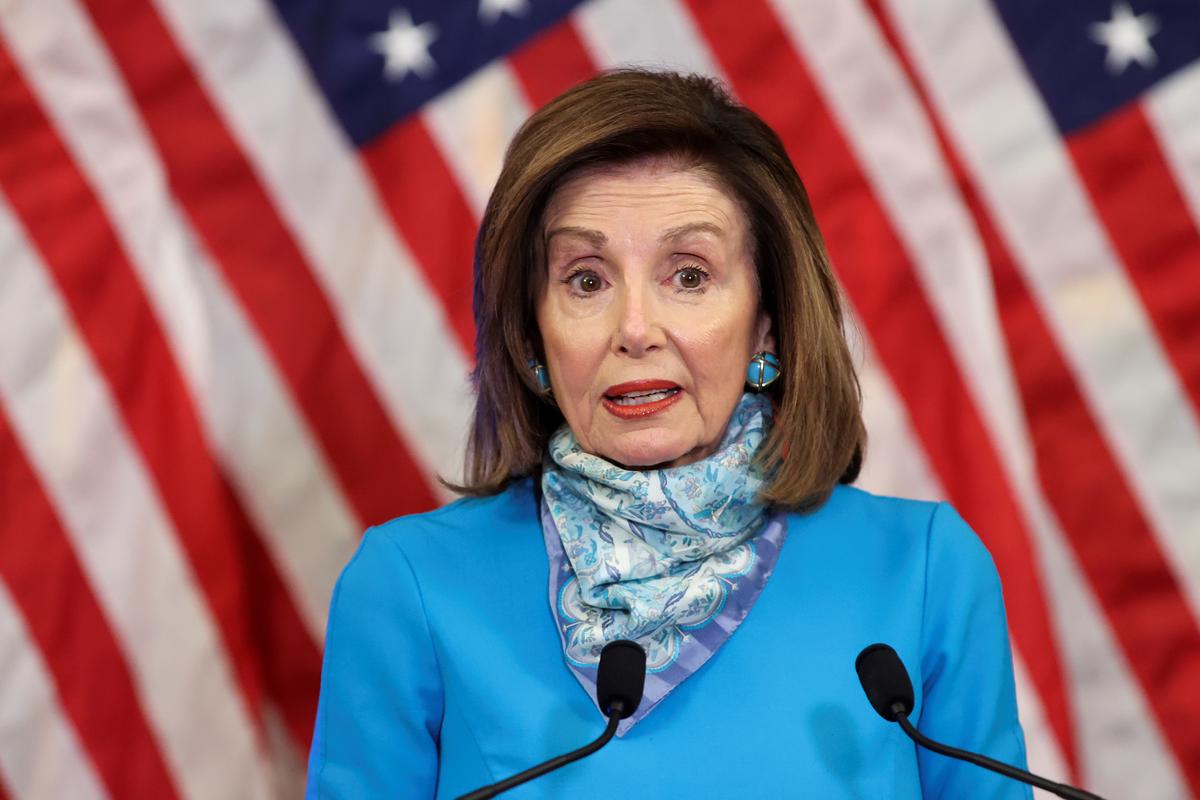 U.S. House Speaker Nancy Pelosi (D-CA) holds her weekly news conference with Capitol Hill reporters amid the debate on how best to […]