After a lengthy absence, the Modern Warfare series is back with a bang on PS4, Xbox One and PC.

The new Call of Duty release features a meaty campaign, co-op play and of course, a hefty multiplayer suite packed with maps and game modes.

To give you the tools you need to play multiplayer like a pro, we asked YouTube creator Braderz, who’s fast approaching 200k subscribers, what his top tips are for success in Modern Warfare.

Braderz has already racked up hours upon hours of hands on time with Call of Duty: Modern Warfare, so listen up because he knows what he’s talking about.

When you’re under enemy fire it can often be tough to know just where your opponent is firing from, especially on brand new maps you’ve not played before. Enemy fire shows up on the compass at the very top of the screen, pointing you in the direction of where the shots are coming from. Use the compass to know what direction the enemy is in, from there you can decide whether you want to get out of the way or play aggressive to hunt them down.

If you’ve played Call of Duty before you’ll know how to sprint around the map, but in Modern Warfare you have the chance to get around even faster. You can use what I like to call “Super Sprint”. Super Sprint allows you to get to places faster than just running normally. To activate this, simple tap sprint twice. You’ll know when you’ve done it, as your weapon will be raised and you’ll be sprinting across the map at super speeds.

You can use the Gunsmith to make a weapon feel more personal to you and your play style. The more you use a weapon the more attachments and modifications you can unlock. Attachments can change the weapon drastically, both visually & physically. With up to 60 different modifications available per weapon some of these can completely change the way you play. For example, if you like the feel of the AK47 Assault Rifle but prefer close range engagements, you can change the attachments & bullet type to convert it into an AK74u Submachine gun.

Gunsmith allows you to tailor a weapon to how you like to play.

Perk selection can be hard, if you want to get some more perks on your class you need to equip the “Specialist” perk. Specialist replaces your killstreaks with perks so that upon reaching certain kill targets in a single life, you’ll get another one. With so many perks to choose from, each being beneficial in different situations, it can be impossible to get all the ones you want. Specialist can help make that possible, you’ll just have to survive long enough without your killstreaks!

Now I bet you haven’t heard this one before, the Defcon Nuke. When you’re playing Domination with 5 flags in the larger player count games, you and your team can get an instant win by following this sneaky tip. If you really want to win, capture all of the flags. It sounds simple but… If you hold all 5 flags for a long enough time a DEFCON NUKE will go off, ending the game and giving your team the win!

Just make sure you’re not on the receiving end of a Defcon Nuke, you better go capture those flags. 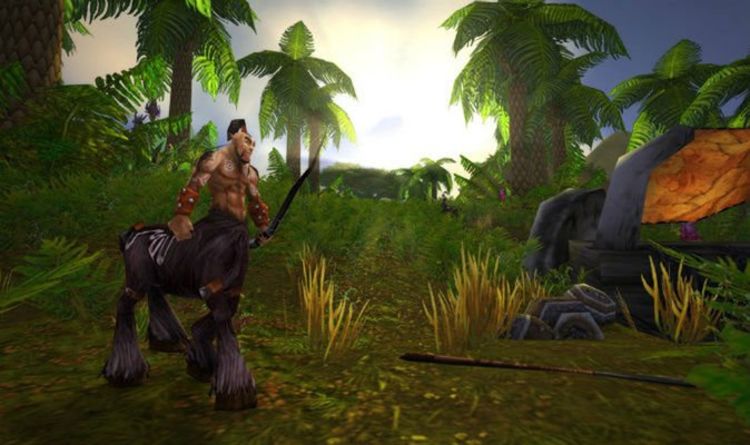 UPDATE: Blizzard has now confirmed that WoW Classic servers are suffering from a DDOS attack today. “We are currently monitoring a DDOS […] 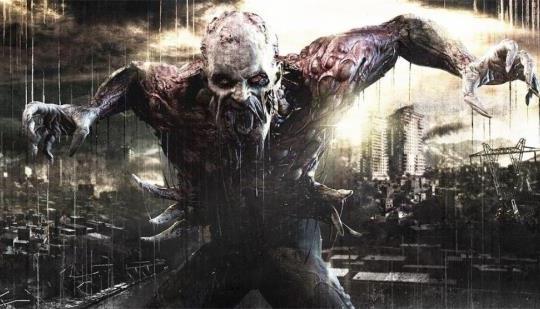 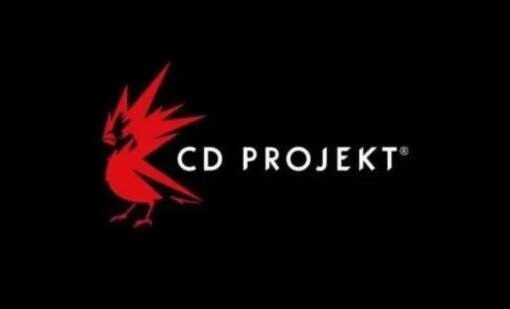 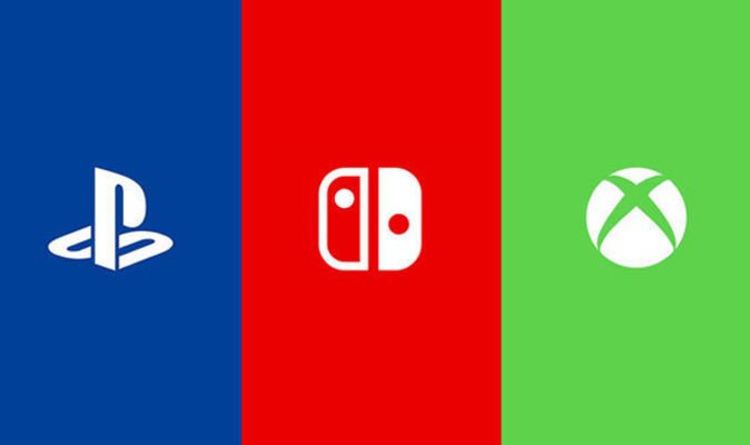 Sony, Microsoft and Nintendo have traditionally tried to keep their different consoles separate from one another. However, PS4, Xbox One and Nintendo […]