Tom Heaton left Sir Alex Ferguson furious when he informed the former Manchester United boss he wished to leave Old Trafford back in 2010.

The goalkeeper decided that it was time to move on from the club he’d spent 13 years with after receiving limited first team opportunities.

Now Heaton has a reputation for being one of the most consistent No 1s in the Premier League and is a regular in Gareth Southgate’s England squad.

And that may not have happened if he’d opted to stay at United.

It was a bold call and one that took bravery to deliver to Sir Alex Ferguson, who Heaton explains, did not take it too well.

“It was, how do you say, an interesting moment,” he told the Daily Star.

“I ­understood his point of view. I’d been there since I was a kid. He was offering me a new contract and I was turning it down.

“He wasn’t best pleased! So, I was on the end of it a bit. I totally understood it because they had invested a lot of time in me.

“But I knew what was right for me. It was a risk, but it was one I wanted to take. I walked out of his office with my tail between my legs. It needed to be done.

“It was the right decision. I knew that and I never wavered from it.”

Yet despite his anger, Ferguson did make it clear to Heaton before he departed that his door was always open.

He added: “In fairness – and I always say this ­because it’s important to me – two or three weeks down the line, he called me back into his office, and said, ‘I will always be there for you, whenever you need me. I respect your decision’. That meant the world to me.”

Heaton joined Cardiff after running down his contract before moving onto Bristol City and Burnley, where he won two promotions to the Premier League under Sean Dyche.

Now 33 years old, Heaton also explained how he felt the time was right to say goodbye to Turf Moor, despite praising the competitiveness of the No 1 spot at the club.

“Sean is exactly how he comes across – excellent. I had a good relationship with him and I’ve spoken to him a few times since I left. He understood. It’s easier now, looking back, but obviously I was frustrated,” he added.

“Suddenly, there were three England keepers at the club. It was an interesting time, but wasn’t ideal. Harty came in. I’ve got a great relationship with Joe and Nick. What do you do? Do you whinge or moan? I got back in the team halfway through last season, but the summer felt the right time to move.

“Joe actually called me a few days before he signed. We’ve got on for years. I’ve an awful lot of respect for him for that. It was not an easy phone call for him to make.

“That’s the mark of the man and I was massively grateful for his call. It meant a lot to me.” 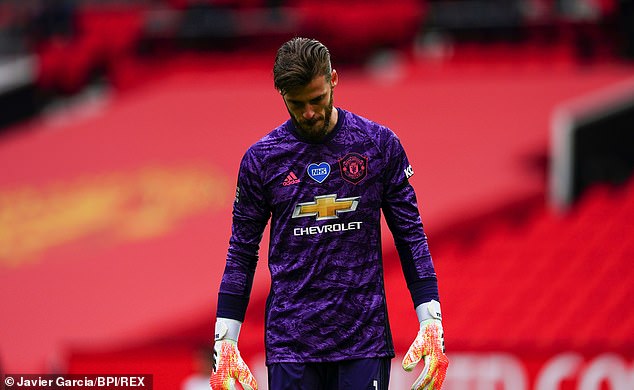 Ole Gunnar Solskjaer has a problem, but it is not as big as Frank Lampard’s problem. It is, however, the same problem. […] 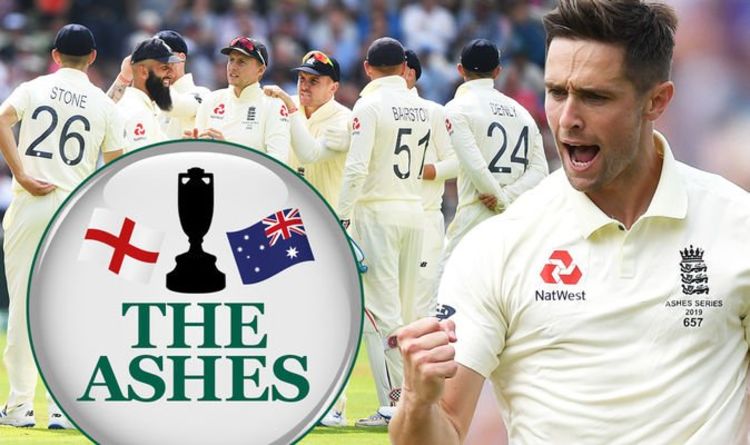 The Ashes started at Edgbaston today as Joe Root looks to continue England’s success this summer. The one-day side won the World […]