A flight attendant for Southwest Airlines is alleging in a lawsuit that two pilots streamed live video from inside an airplane bathroom to an iPad in the cockpit.

Renee Steinaker, of Maricopa County, Arizona, claims in her lawsuit against Southwest and the two pilots that she discovered a livestream from a plane’s restroom in February 2017 during a flight from Pittsburgh to Phoenix.

The suit, filed in October 2018 in federal court for the District of Arizona and amended in June, alleges that Steinaker’s privacy was invaded by the hidden camera, she endured emotional distress after learning of the livestream, and her managers retaliated against her when she reported the video to the airline.

Southwest said it will vigorously defend the lawsuit.

“When the incident happened two years ago, we investigated the allegations and addressed the situation with the crew involved,” the company said through a spokesperson Saturday. “We can confirm from our investigation that there was never a camera in the lavatory; the incident was an inappropriate attempt at humor which the company did not condone.”

According to Steinaker’s suit, the pilot of the plane, Capt. Terry Graham, asked Steinaker to come into the cockpit so he could use the bathroom. Per the airline company’s policy, two employees have to be in the cockpit at all times.

The co-pilot, Ryan Russell, could see the iPad from where he was sitting, according to the lawsuit.

Steinaker confronted the co-pilot about the video, and he allegedly told her that cameras were in the bathrooms on the plane but were hidden “so that no one would ever find it.” He also alleged that the cameras were a new security measure and that they had been installed in many Southwest planes, Steinaker’s lawsuit claims.

Steinaker did not believe the co-pilot and took a picture of the iPad so she could report the incident. When the pilot returned to the cockpit and realized she saw the iPad, he allegedly tried to hide it from her.

The lawsuit claims Steinaker “became physically ill at the recognition” that the pilots had “watched and possibly recorded her disrobing and using the toilet.” She was also concerned for the “passengers including children who had utilized the lavatory,” it states.

After the plane landed in Phoenix, Steinaker reported the incident to Southwest and was told that it would be investigated but that no disciplinary action was taken against the pilot and co-pilot. They continue to fly for the airline company, according to the suit.

“As a result of the invasion of her privacy, Plaintiff Renee Steinaker has been damaged,” the suit states. “She was unable to work for several days, sought counseling and continues to have physical, emotional and mental injuries as a result of the incident.”

An attorney representing both the pilot and co-pilot did not immediately return a request for comment.

In court, attorneys for the pilots have denied that the two engaged in livestreaming the lavatory, Arizona Central reported. Court filings also deny that the two violated any airline policy or protocol.

Since reporting the incident, Steinaker alleges that she has been “stalked and monitored” by Southwest managers and has been subjected to an increased number of performance audits.

Southwest Airlines denied it places cameras in the bathrooms of its plane.

“The safety and security of our Employees and Customers is Southwest’s uncompromising priority. As such, Southwest does not place cameras in the lavatories of our aircraft,” the airline said in a statement. 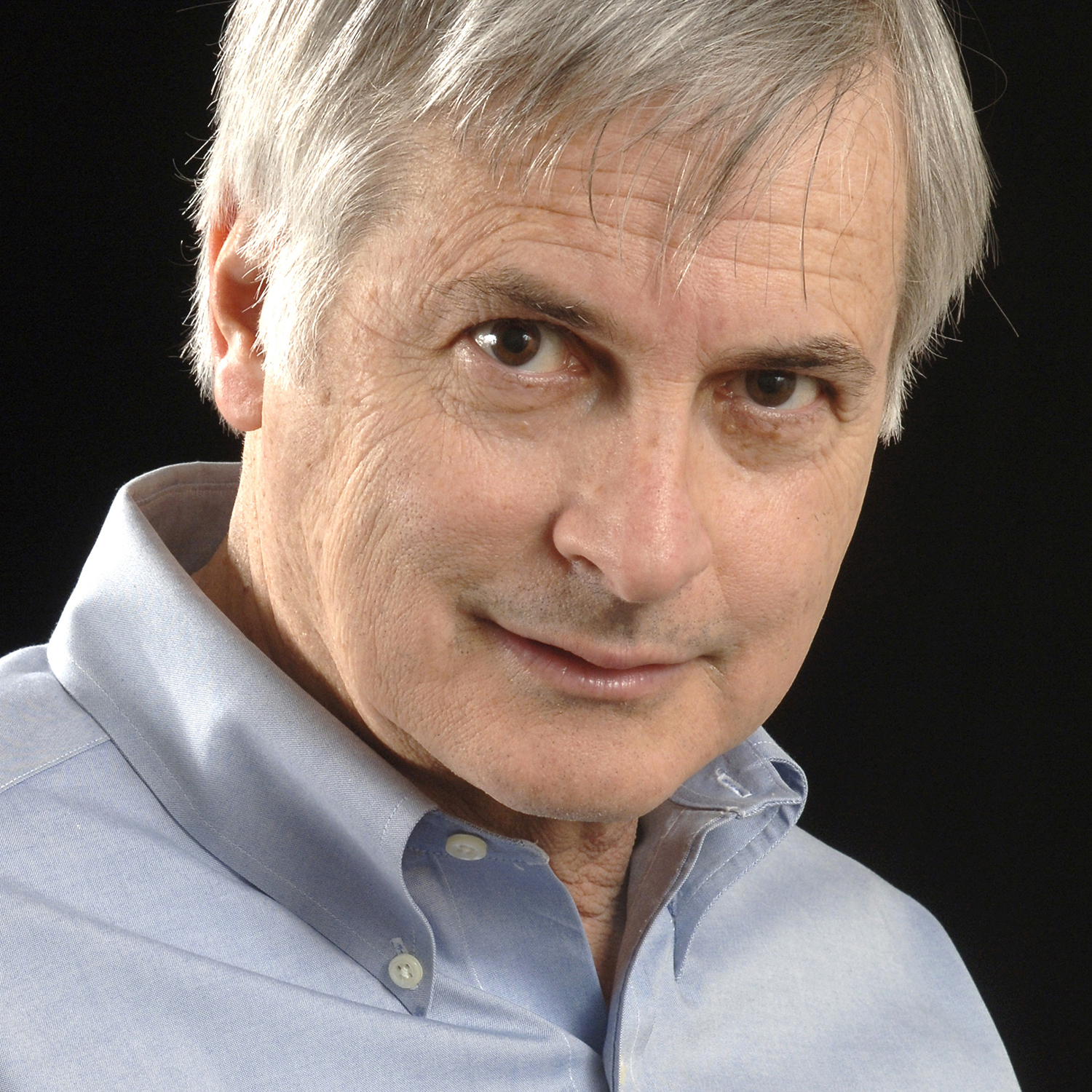 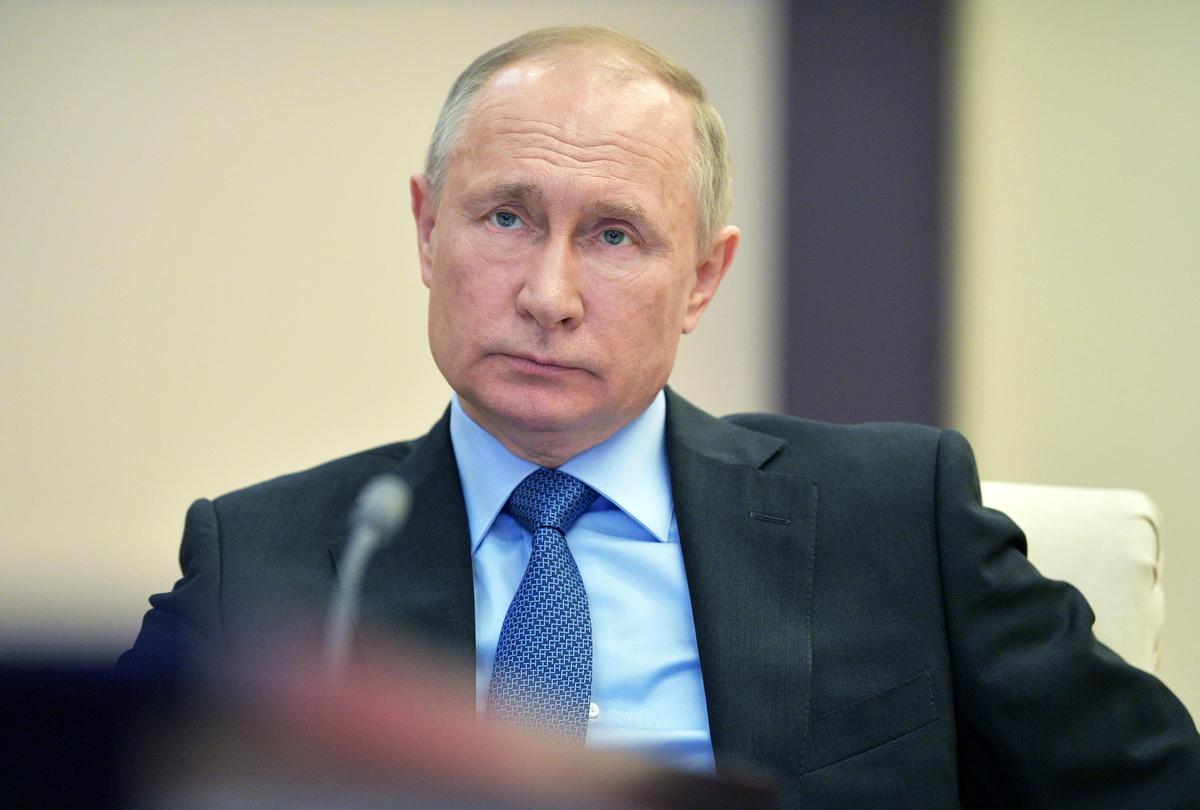 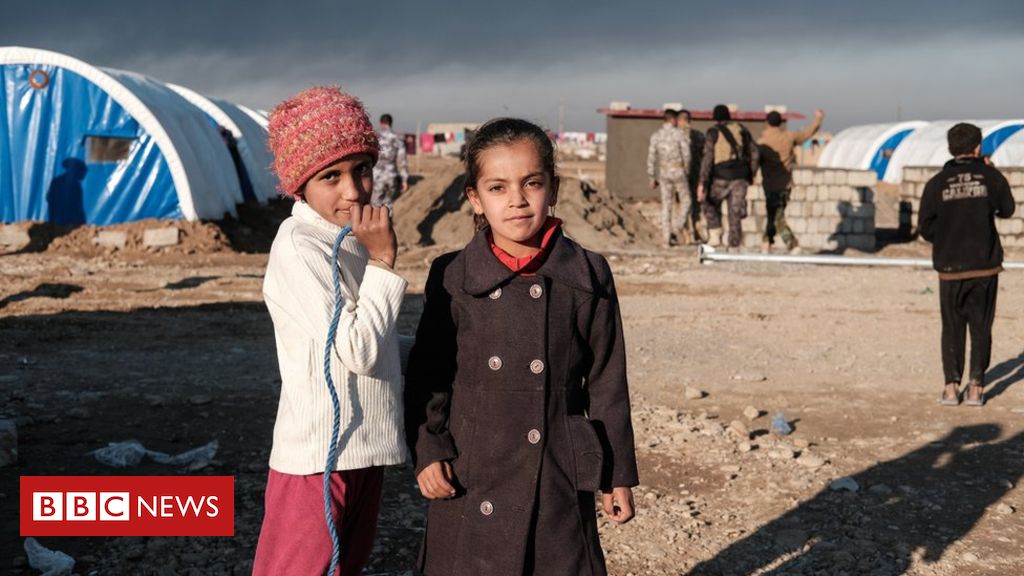 Image copyright Getty Images Image caption Residents of the Qayyarah Jadah camp near Mosul, photographed in January 2017 Some of the UK’s […] 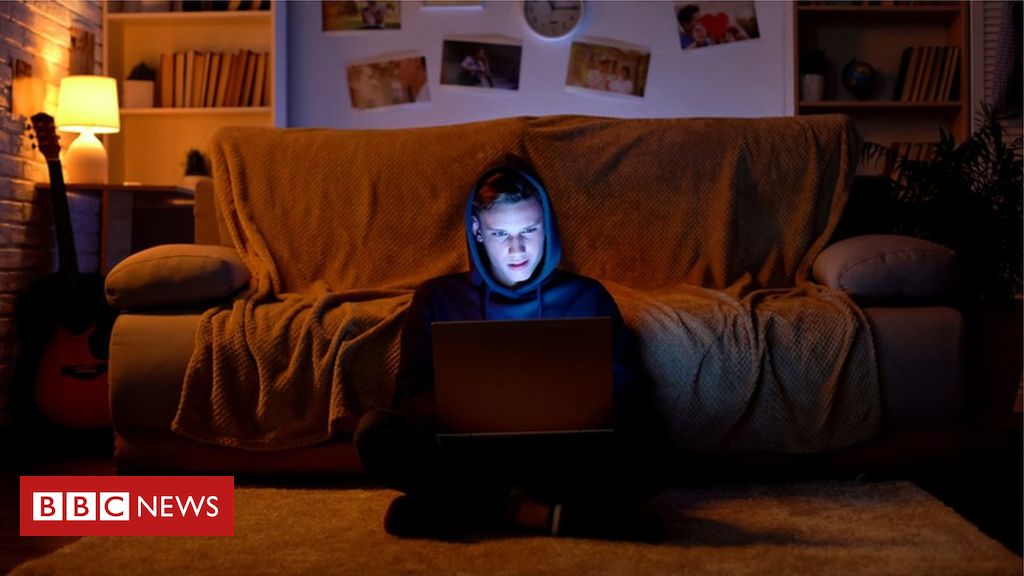