The U.N. chief told reporters after meeting Bolivia’s Foreign Minister Diego Pary Rodríguez Friday that the government and the OAS “have confirmed to us that there will be an audit.”

Guterres said the U.N. is ready to provide any assistance the OAS needs.

Bolivian President Evo Morales has declared himself victor of the weekend election. The OAS and European Union are backing a runoff between Morales and former President Carlos Mesa, who finished second.

Guterres appealed to the government and the opposition “to keep the maximum restraint” and expressed hope the OAS initiative will lead “to a positive conclusion.” 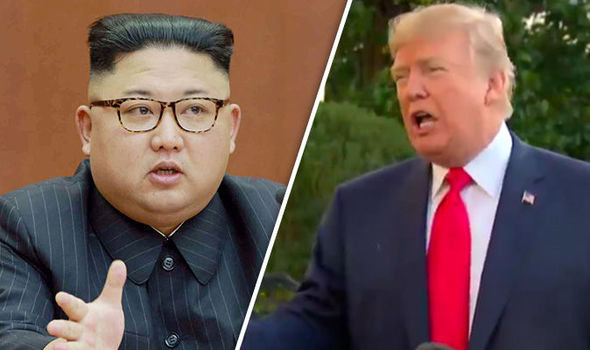 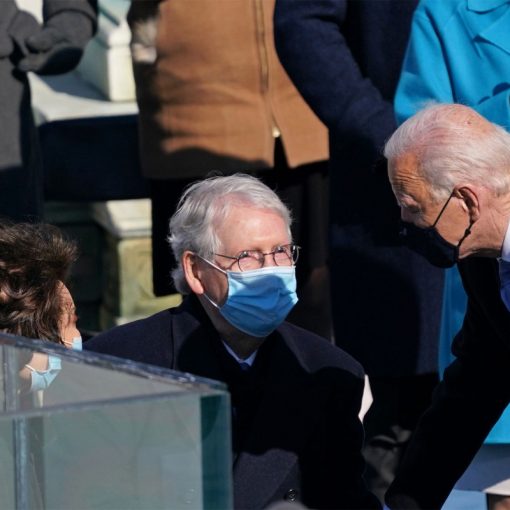 Gunman Stephen Paddock, 64, opened fire on festivalgoers from his hotel room on the 32nd floor of the Mandalay Hotel at about […]