Fans of The 100 were left bereft this year after US network The CW announced the show would be wrapping up with season seven. The final run is going to be airing in 2020 with the cast and crew working on the episodes. Showrunner Jason Rothenberg thanked the American broadcaster for allowing the show to conclude rather than trying to carry the story on. Now, viewers will be getting a brand new teen drama from the same universe.

When will The 100 prequel series be released?

According to reports from Deadline, The 100 is getting a prequel series helmed by the show’s boss Rothenberg.

The as-yet-untitled spin-off series is going to be written by Rothenberg, who originally took his cue from Kass Morgan’s beloved Young Adult novels.

Taking to social media, he posted to his 165,000 Twitter followers, he said: “So excited to keep expanding the world of #The100. Thanks to @TheCW and @warnerbrostv for their continuing faith and support.”

As the prequel series has only just been announced, there’s no news on the release date or episode count but Express.co.uk will update this article when any news does emerge.

The 100 season seven, which is the final outing, is expected to be airing in 2020 with a total of 16 episodes.

So, new series is most likely to be debuting in 2021 around the same time The 100 used to air, so potentially late spring.

The forthcoming show will plug the gap of its predecessor in the schedule.

What will happen in The 100 prequel series?

The untitled spin-off series is going to be set 97 years before the events of The 100.

This new show will start with the nuclear apocalypse which makes most of the Earth uninhabitable.

The story will follow a group of survivors on the ground as they struggle to cope and try to build a better society from the one before.

This premise suggests, fans of the original series are likely to enjoy the new show due to the similar themes about humanity to pushed to the limit and how people are shaped by these extreme experiences.

Judging from the set-up, there’s also highly likely to be an equally uncompromising Lord of the Flies vision to the show.

Who is in the cast of The 100 prequel series?

No cast announcements have yet been made but it will be a fresh set of faces and brand new characters.

However, there’s nothing to suggest characters related to them won’t be in the show.

The new series gives the writers the chance to start from scratch and they may wish to have radically different characters ti the ones in The 100.

Is there a trailer for The 100 prequel series?

As this prequel series has only just been announced, there’s no trailer or teaser.

Any footage or promotional material is likely to drop when production starts.

Given The 100 will be wrapping up next year, it’s highly likely any promos will be coming out after this.

Potentially, new material could be coming out at some point in 2020. 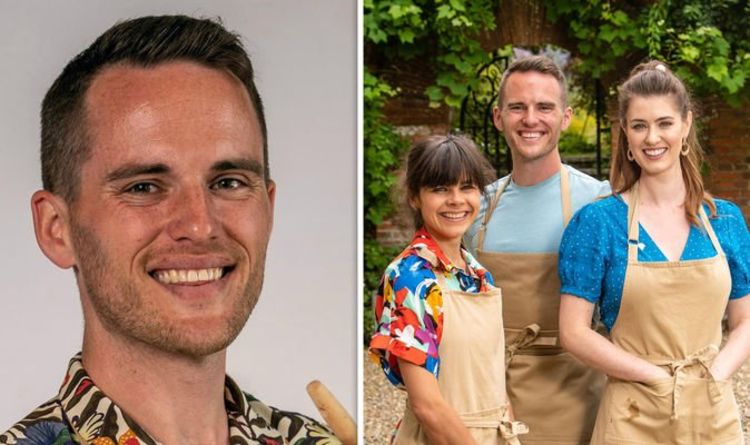 The Great British Bake Off is over for another year, with the 2019 winner being crowned tonight (Tuesday, October 29) on Channel […] 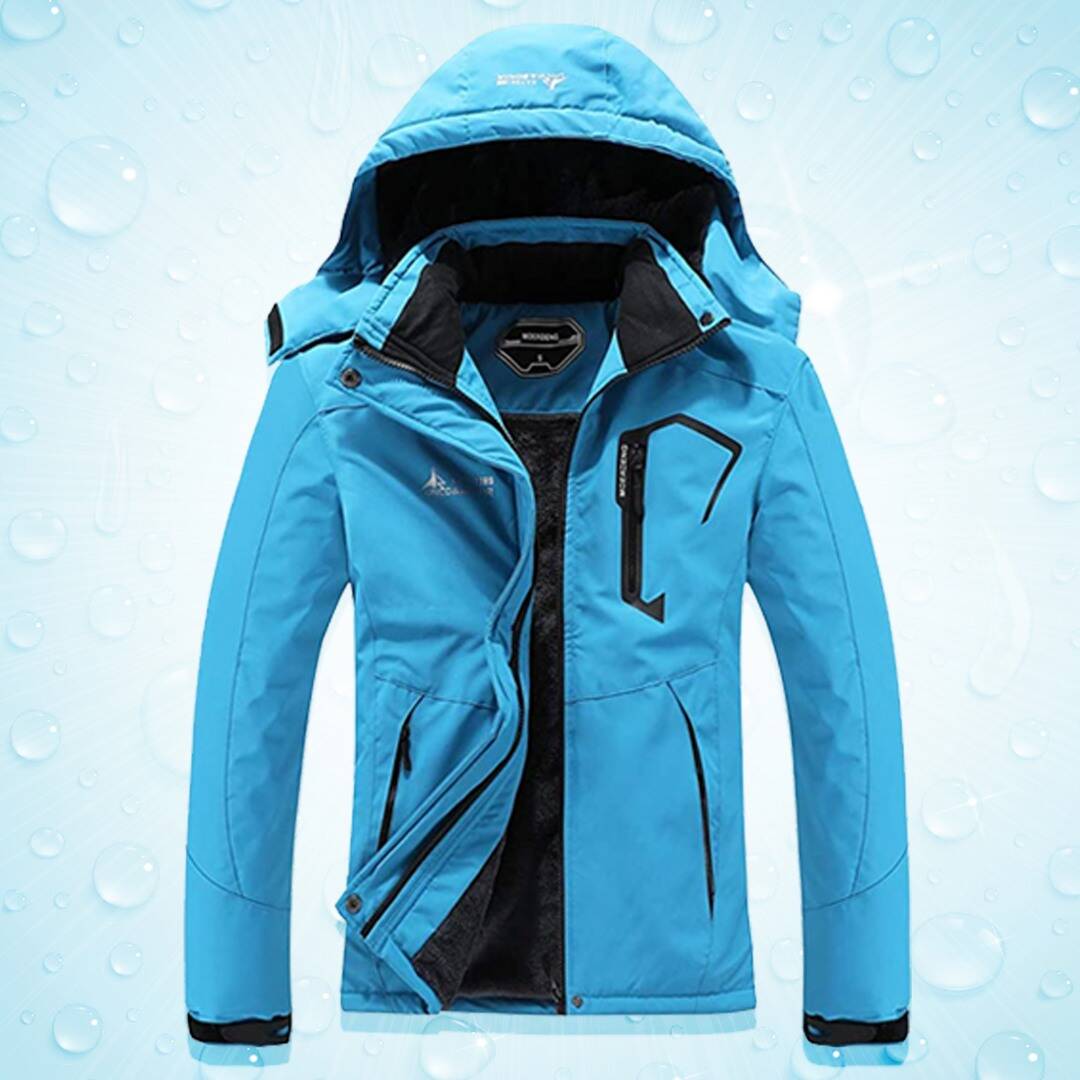 Here’s what reviewers are saying: “I’ve been struggling to find a coat that fits me but doesn’t swallow me up (I’m a […] 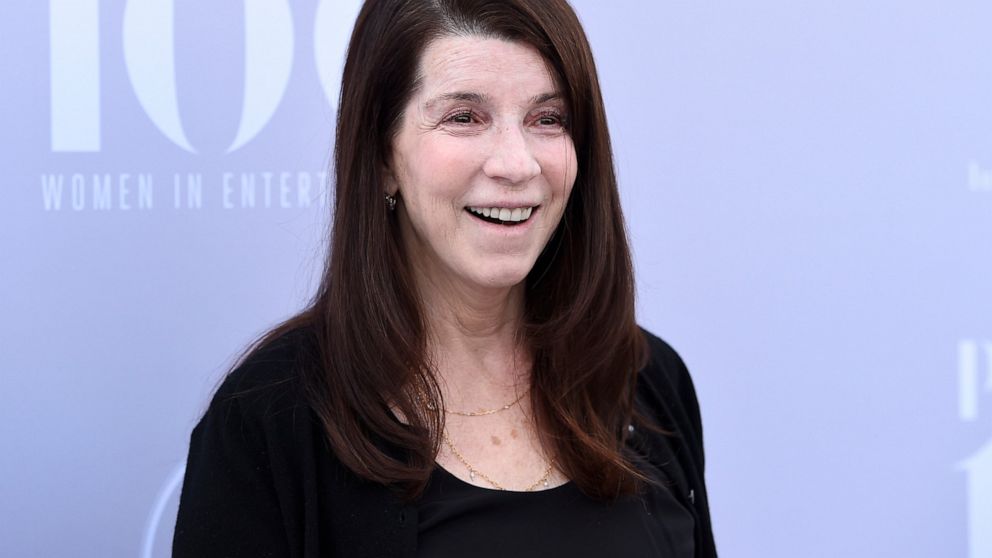 Nanci Ryder, a powerful Hollywood publicist and co-founder of BWR Public Relations, has died of Lou Gehrig’s disease in Los Angeles By […]