NEW YORK (Reuters) – U.S. stocks rose on Friday after Washington said it was close to finalizing parts of a trade pact with Beijing and strong quarterly results from Intel Corp (INTC.O) boosted investor sentiment, sending the S&P 500 briefly over the record high close it set three months ago.

Wall Street enjoyed a strong week, boosted by a clutch of better-than-expected third-quarter earnings reports. The S&P 500 posted its biggest weekly percentage gain in seven weeks, the Nasdaq its biggest in eight weeks.

“The little bit of positive trade news has pushed the market up, but it wasn’t all that negative even before this news came up,” said Andrew Slimmon, senior portfolio manager at Morgan Stanley Investment Management in New York. “There’s not a lot of selling left out there.”

The gain in Intel helped propel the Philadelphia SE Semiconductor index .SOX to a record high.

Shares of VF Corp (VFC.N) fell 7.3% after the apparel maker reported lower-than-expected quarterly revenue as competition intensified for its Vans and Timberland brands.

The next round of earnings due next week includes Apple Inc (AAPL.O), Alphabet Inc (GOOGL.O), Pfizer Inc (PFE.N) and Merck & Co Inc (MRK.N).

Advancing issues outnumbered decliners on the NYSE by a 1.41-to-1 ratio; on Nasdaq, a 1.50-to-1 ratio favored advancers.

Volume on U.S. exchanges was 6.29 billion shares, compared to the 6.46 billion average for the full session over the last 20 trading days. 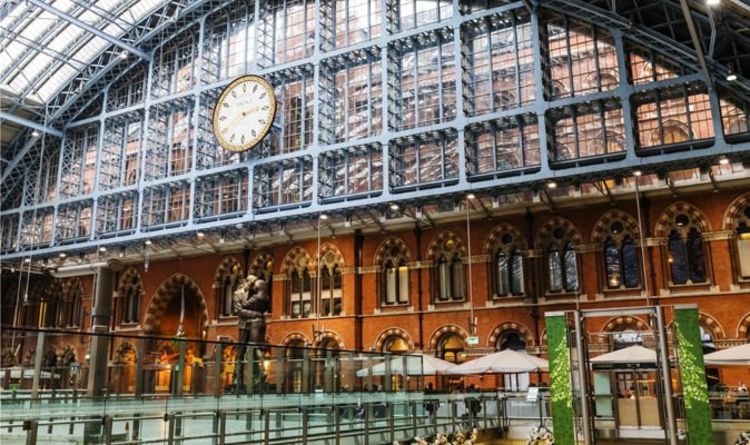 With more than half of Londoners likely to be single at the moment, seasoned swipers have the chance to treat themselves.  For just […] 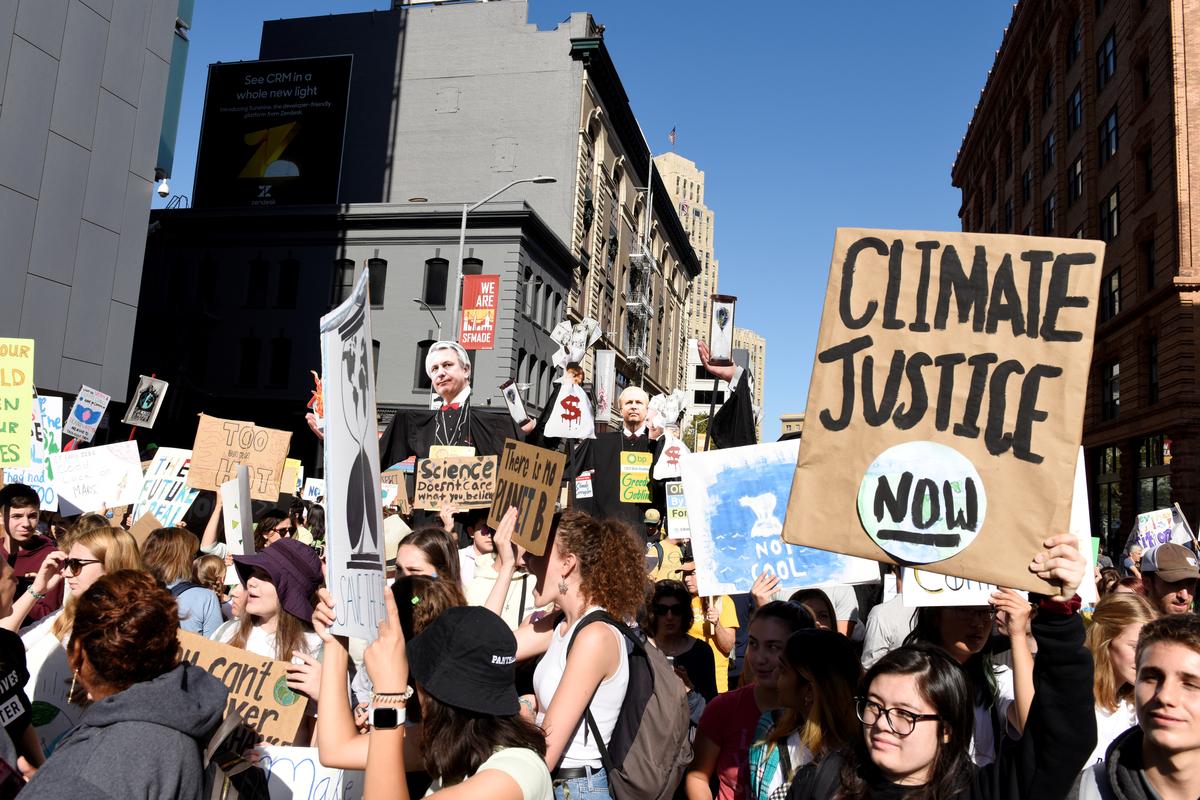 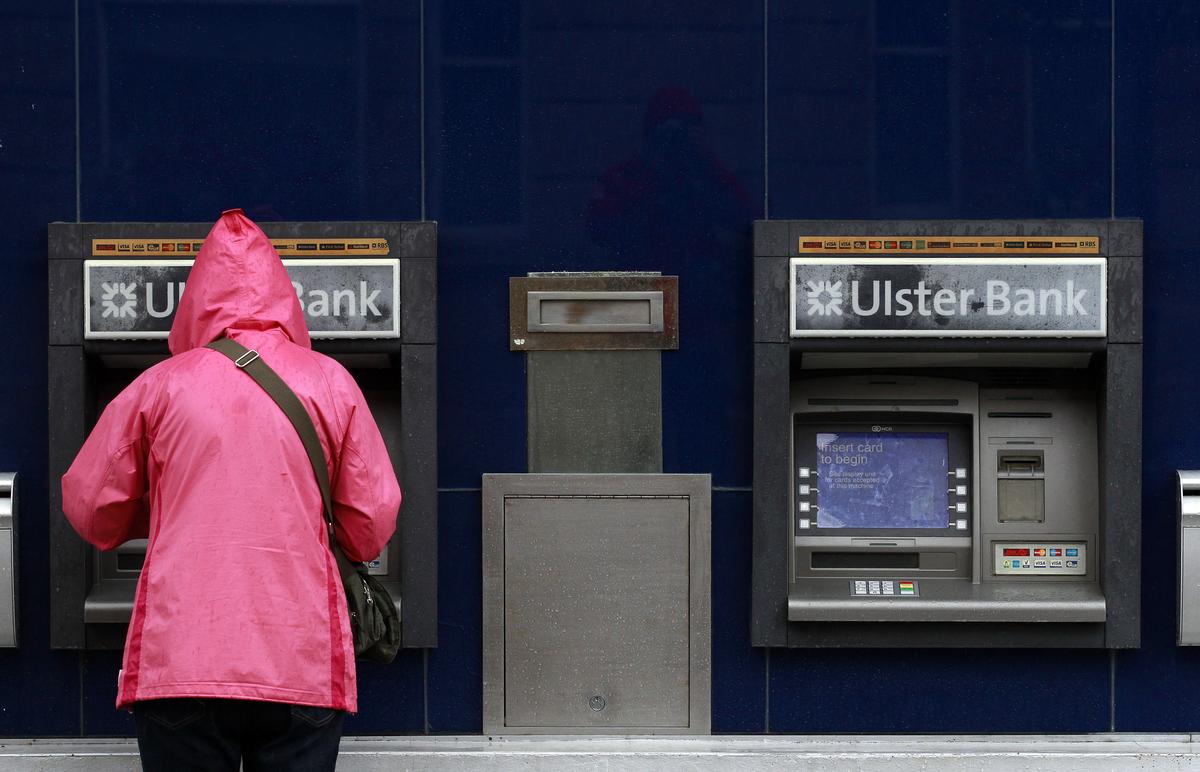 FILE PHOTO: A customer uses a cash machine at a branch of the Ulster Bank in Coleraine, Northern Ireland July 2, 2013. […]