It is accepted wisdom that you keep the ball away from the opposition’s top player but England’s best tactic today is to do the exact opposite.

Beauden Barrett is an outstanding rugby player and he can turn a match in a flash with his footwork and his pace. The question Ben Youngs needs to be asking him as he rains box kicks down on the All Blacks full-back is whether he can win a game from the bottom of a ruck.

England need to make sure they smash Barrett.

For a full-back, catching the ball isn’t usually the problem, it’s the stampede that comes afterwards which is the issue.

I wouldn’t even bother challenging for the ball, I’d just line Barrett up.

There were certain sides who used to do it to me back in the day – South Africa spring to mind. I relished the challenge but I knew what was coming. Accurate kick, strong chase, big hit. They used to batter me.

I love to see free-flowing rugby but if England can isolate New Zealand’s key playmaker with an accurate kicking strategy they can control him and maybe soften him up a little too.

England don’t need to get bored of doing it either.

I really believe that if they get it right and genuinely believe they are capable of victory, England can win this semi-final. And if they do that they will win this World Cup.

They definitely have the players to pull it off. Eighteen months ago we were bemoaning the lack of world-class players in the England side. I can reel off three straight away now – Farrell, Maro Itoje and Billy Vunipola.

Pick a composite side between the England and the world champions today and you would have an almost exact split. I’d probably even go eight Englishmen to seven New Zealanders.

That is a massive compliment to the improvements the players have made and they themselves and Eddie Jones need a lot of praise for that.

There would be a five-three split towards England in the pack – including the entire front row – which gives me great hope for this game.

Big Test matches are won up front – at the setpiece and at ruck and maul – and I think England will have the edge here.

The fact that New Zealand tweaked their usual back row to accommodate Scott Barrett indicates to me that they have concerns about the strength of that England pack. You don’t normally see the All Blacks being reactive.

We know how good the All Blacks are. They have breezed through this World Cup so far. They have some superb players and a great captain in Kieran Read – and they never panic even if they are behind – but England need to match that mentality.

Make no mistake England stand a really good chance. This is a great opportunity for them. It will be the biggest game of their lives.

There will be a lot of excited people tuning in all over the world.

I’m so up for this match. I want to be out there playing in it!

My wife’s Welsh so it is a major weekend for us. I’ll have to disappoint her though by predicting a South African victory in the second semi-final.

Cheslin Kolbe is a loss for the Springboks but I just think they have a bit too much for Wales who haven’t really played as well as they can of late. I hope I’m proved wrong.

Jason Robinson is an ambassador for Fuzion100, the official rehydration partner of England Rugby. Find out more at CoCofuzion100.co.uk 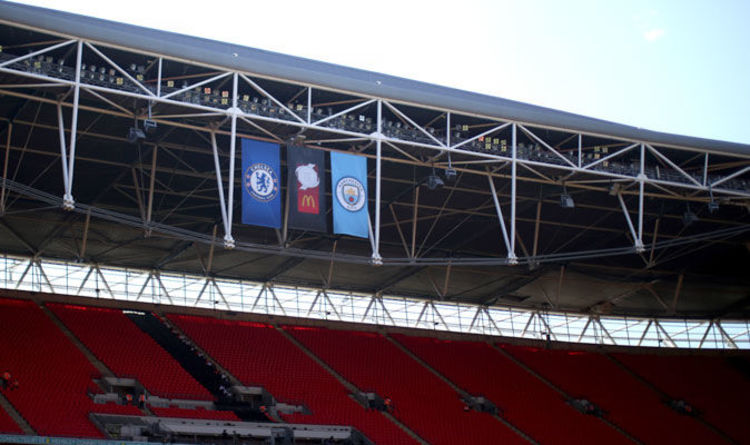 Chelsea and Manchester City go head-to-head at Wembley this afternoon in the 2018/19 curtain raiser. Maurizio Sarri and Pep Guardiola will be […]

A defiant Anthony Joshua has attempted to slip condemnation from human rights organisations about staging his WBA, IBF and WBO heavyweight rematch […] 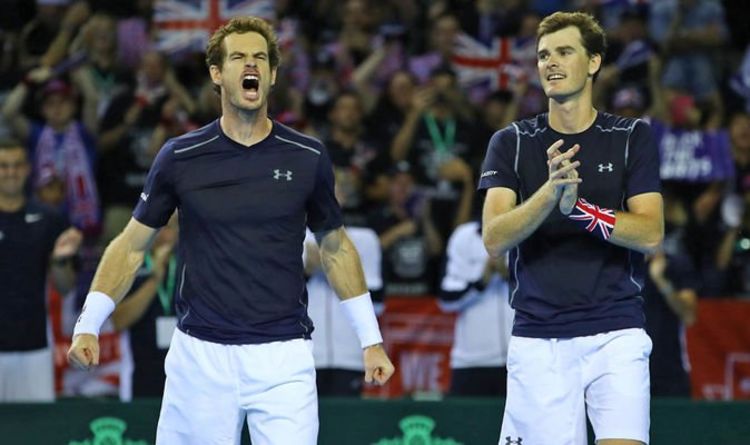 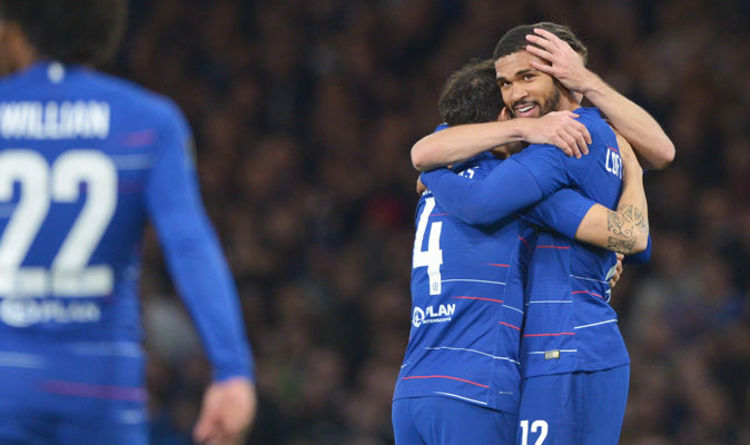 Loftus-Cheek fired the Blues ahead inside two minutes during the meeting with BATE at Stamford Bridge. Davide Zappacosta cut the ball back […]