WASHINGTON – As part of its planetary protection campaign, NASA is encouraging companies to establish a working group to establish standards to ensure spacecraft do not accidentally transfer extra-terrestrial biologic material to Earth.

As an example, companies could look to standards developed by the International Organization for Standardization “for sterility assurance of medical device and health care products,” Pratt said. “We need to incentivize all the stakeholders to invest in technology innovation for rapid detection of biologic contaminants on a spacecraft.”

For example, researchers believe the potential for a spacecraft to carry contaminants back to Earth “decreases with time and exposure to harsh conditions,” Pratt said. “But we have very little research on the combination of space vacuum added to radiation temperature cycling or other factors.”

Overall, “we really need to start thinking about a more clear articulation of risk-based decision making for Mars, Pratt said, in light of all the national and commercial ventures headed there. “That’s something that we at NASA are taking very seriously. We’ll begin the activity very soon,” she added.

NASA is being careful to develop clear requirements for planetary protection “that are clear and not so stringent” that commercial firms attempting to meet them go out of business, said NASA Chief Scientist Jim Green. “From a science perspective that’s the last thing we want to do.”

Instead, NASA is eager to encourage “a healthy set of teams, including international and commercial partners, to work together to explore the solar system,” Green said.

Prior to the International Astronautical Congress, an independent report called on NASA to update planetary protection policies. 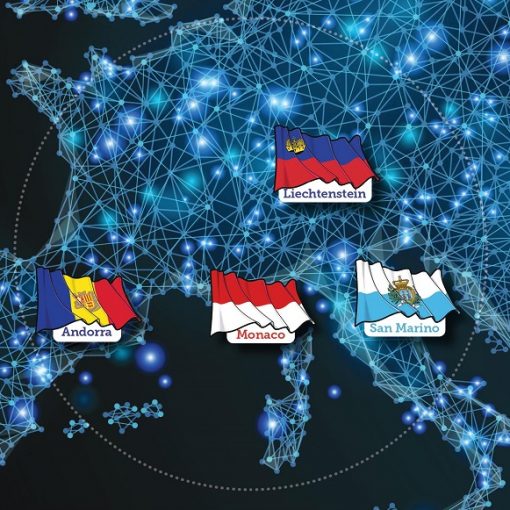 Microstates were, for many centuries, the most common form of political structure in Europe. A handful of these tiny nations, such as […] 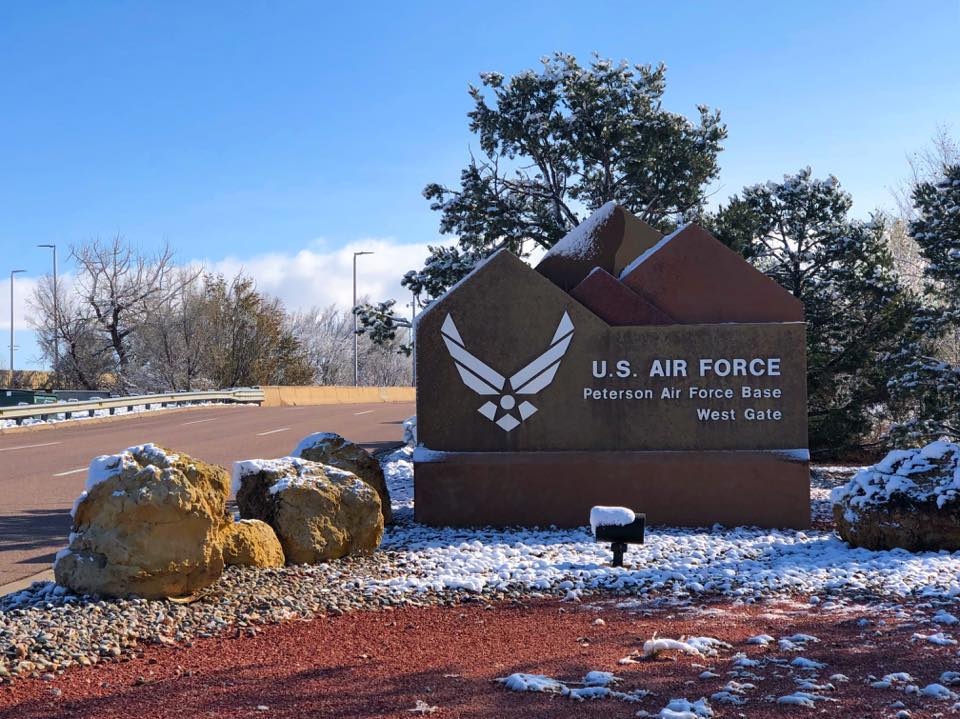