FILE PHOTO: Visitors stand in front of a display screen at Microsoft’s new Oxford Circus store ahead of its opening in London, Britain July 9, 2019. REUTERS/Simon Dawson

The Joint Enterprise Defense Infrastructure Cloud (JEDI) contract is part of a broader digital modernization of the Pentagon meant to make it more technologically agile.

But the contracting process had long been mired in conflict of interest allegations, even drawing the attention of President Donald Trump, who has publicly taken swipes at Amazon and its founder Jeff Bezos.

In a statement, an Amazon Web Services (AWS) spokesman said the company was “surprised about this conclusion.”

The company said that a “detailed assessment purely on the comparative offerings” would “clearly lead to a different conclusion,” according to the statement.

AWS is considering options for protesting the award, a person familiar with the matter told Reuters.

Although the Pentagon boasts the world’s most potent fighting force, its information technology remains woefully inadequate, according to many officials.

Officials have complained of having outdated computer systems and being unable to access files or share information as quickly as they might be able to in the private sector.

Some companies were also concerned that a single award would give the winner an unfair advantage in follow-on work. The Pentagon has said it planned to award future cloud deals to multiple contractors.

This week, U.S. Defense Secretary Mark Esper removed himself from reviewing the deal due to his adult son’s employment with one of the original contract applicants, IBM Corp (IBM.N). IBM had previously bid for the contract but had already been eliminated from the competition.

Microsoft said it was working on a comment. IBM and Oracle did not immediately return requests for comment.

The Washington Post on Wednesday reported that retired Navy commander Guy Snodgrass, who served as a speech writer and communications director to former Defense Secretary Jim Mattis, said in a forthcoming book that Trump sought to “screw” Amazon by awarding the cloud computing contract to a rival.

“We’re not going to do that,” Mattis told Pentagon officials, according to The Post’s report on the book, which is due to be published on Oct. 29. “This will be done by the book, both legally and ethically.”

Reuters could not immediately obtain a copy of the book to verify the Post’s report.

In a statement announcing Microsoft as the winner, the Pentagon underscored its view that the competition was conducted fairly and legally.

“All (offers) were treated fairly and evaluated consistently with the solicitation’s stated evaluation criteria. Prior to the award, the department conferred with the DOD Inspector General, which informed the decision to proceed,” it said.

The Pentagon said it had awarded more than $11 billion across 10 separate cloud contracts over the past two years.

“As we continue to execute the DOD Cloud Strategy, additional contracts are planned for both cloud services and complementary migration and integration solutions necessary to achieve effective cloud adoption,” the Pentagon said. 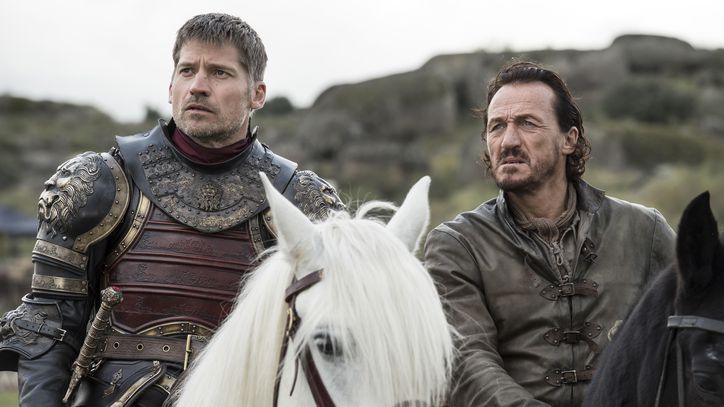 Both streaming apps let you watch Game of Thrones as soon as it airs on HBO’s channel. So which one’s best for […]

The Windows 10 Fall Creators launched last week after much anticipation, with the free download being rolled out to PC users progressively […] 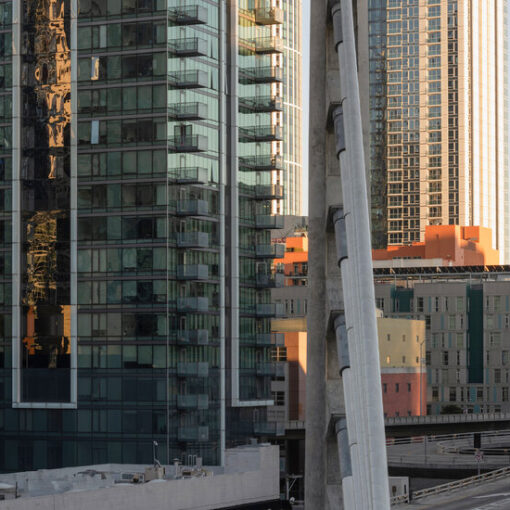 SAN FRANCISCO — The Bay Area struck a hard bargain with its tech workers. Rent was astronomical. Taxes were high. Your neighbors […] 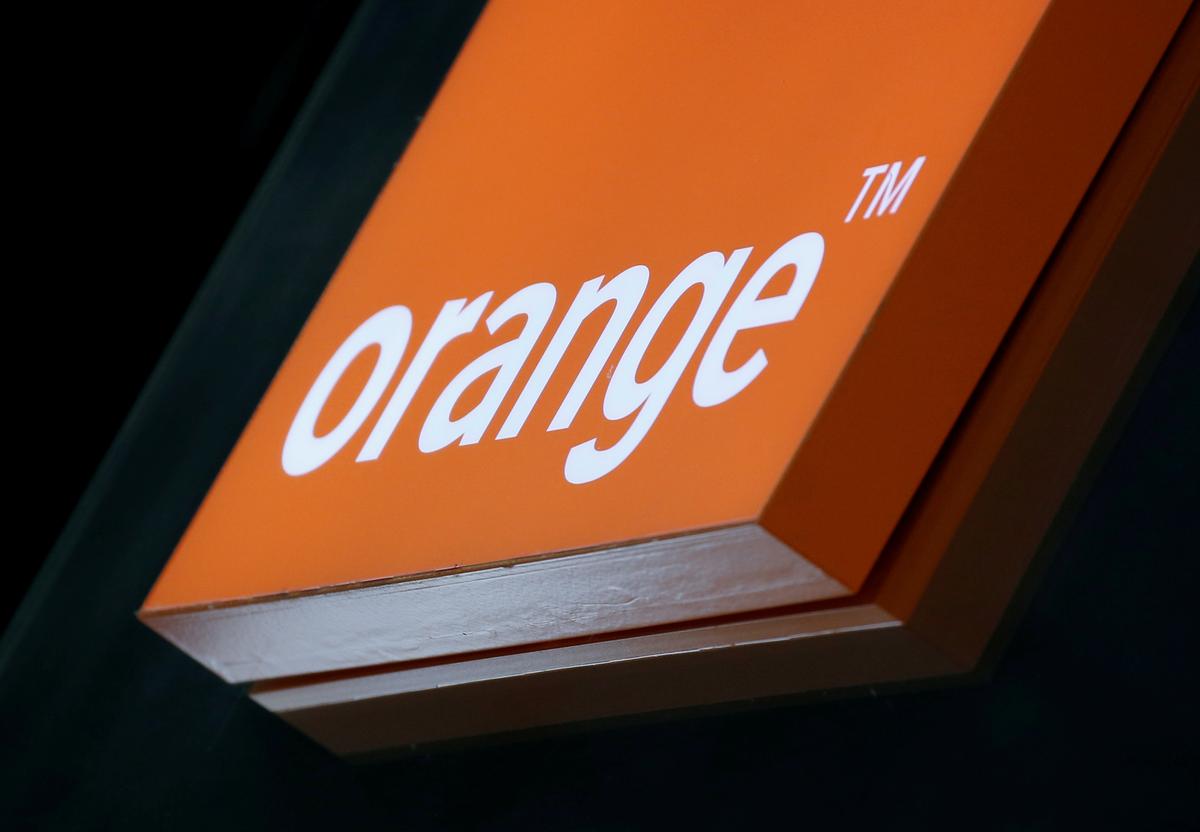