Coronation Street star Katie McGlynn, 25, admitted she felt low away from the cameras after filming scenes for her character’s cervical cancer storyline.

The Cobbles favourite was diagnosed while pregnant with her son Bertie, who she shares with her on-screen husband Daniel Osbourne (played by Rob Mallard).

In the midst of her cancer battle, Daniel cheated on her with Bethany Platt (played by Lucy Fallon) after their wedding day.

Ahead of Katie’s final episode tonight, she spoke out about her feelings towards the storyline.

Speaking to Lisa McCormick and Tony Livesey on BBC’s 5 Live Drive, she said: “It has been very emotional because we are playing out real events that are happening today.

“But, on that note, even throughout filming when it’s been really emotional and draining or whenever I got home and I felt a bit low, I just remember there are real people out there who are actually going through it, and that’s why we do it.

“We’re doing it to raise awareness and that’s what kind of kept me going about it all.”

Katie researched and listened to real life sufferer’s stories before taking on the role earlier this year.

Speaking of the people she met, the actress added: “It was very heartbreaking to listen to in the meeting.

“I just felt I was in awe of them, it was a really good meeting to have their personal insight.

“I don’t know what I’d do in that situation.”

Earlier this week, Katie McGlynn said she felt as though she “shot” herself in the foot after telling producers she wanted to do the storyline “properly”.

The blonde beauty said she fought for her character to die because she wanted to do it justice.

Speaking on Loose Women, she explained to the panelists: “I went in there just wanting a big storyline.

“Initially I had it [a chat] with Kate Oates [the soap’s former producer] and said, ‘Yes, I really want to do this.’

“I haven’t, but I have shot myself in the foot. I fought for her to die. If I’m going to do this storyline, I want to do it properly.”

Elsewhere, Katie took to Twitter to address her final scene ahead of tonight’s episode.

In view of her 91,000 followers, she said: “After nearly 7 wonderful years on the cobbles, tonight Sinead loses her battle with cancer.

“Ahead of tonights eps, I wanted to share my heartfelt love & gratitude for every single fan of the show who has followed her journey. 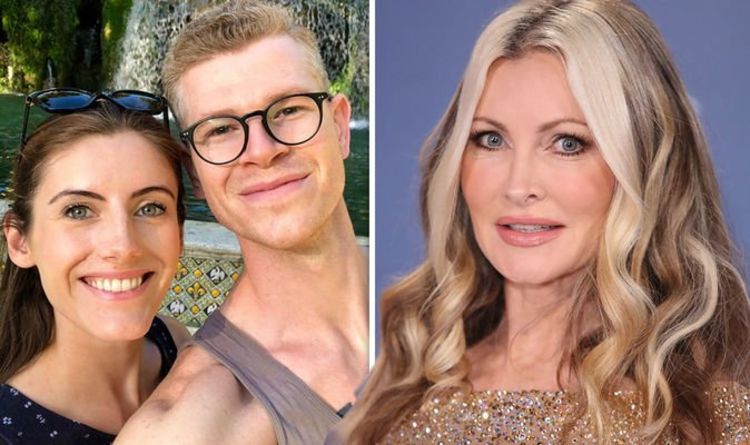 Hamish Gaman, 36, has revealed the happy news that he is engaged to his girlfriend of four years, Amelia Humfress. The Dancing […] 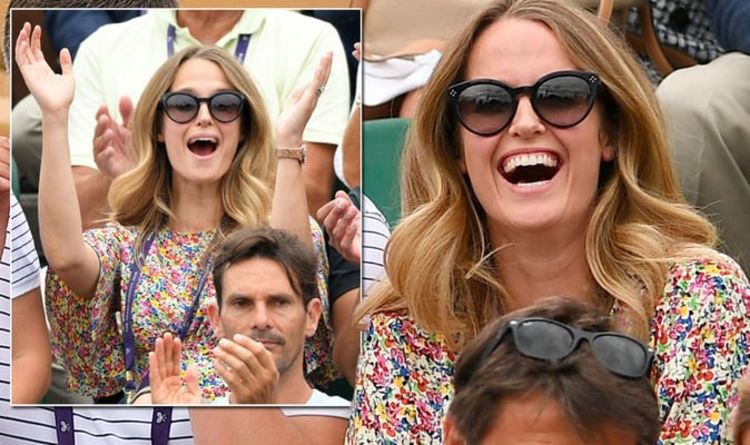 Kim Sears cut a stylish figure when she arrived at Wimbledon today to show support for her husband Andy Murray. The 31-year-old […] 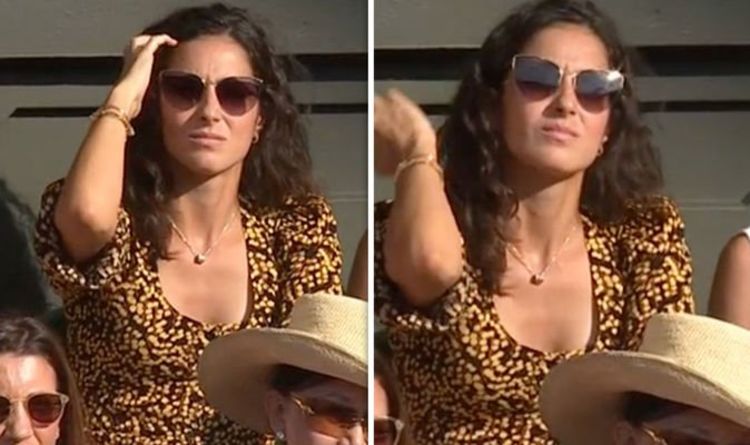 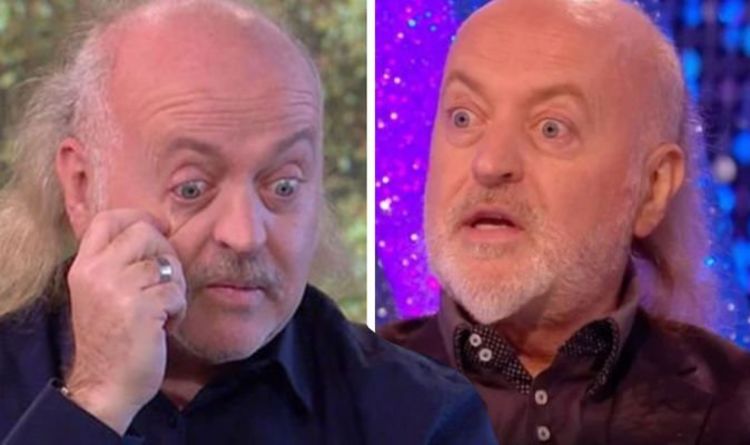 She added: “It’s really refreshing what Bill is doing and how he’s pushing himself. He’s showing that you shouldn’t judge a book […]