Jason Momoa is a force to be reckoned with – especially when he is sporting Aquaman’s trident. The superhero movie star has been in the movie industry for a little while now and fans are obsessed by all aspects of his life. One particular aspect of his character has really intrigued people – his facial scar.

How did Jason Momoa get the scar above his eyebrow?

Unlike the superhero stories Momoa is used to being part of, this story is a little more devastating.

Momoa has said he was always called a “pretty boy” by Hollywood insiders before the scar happened, but he became far more rugged after his scar.

The scar, placed across his eyebrow, is the result of a terrifying incident in a bar in 2008.

Speaking to Access Hollywood, Momoa said: “It was crazy. A guy smashed a pint glass in my face.

Momoa says he got in an altercation with a man who allegedly may have been part of a “gang initiation.”

The assault took place at the Bird Cafe in Hollywood.

Dominic Bando, the man who took part in the brutal attack, required 15 stitches in his hand and was eventually sentenced to five years in prison for his part.

Speaking of what the scar has meant for his image, Momoa added: “Hair just doesn’t grow there anymore.

“I got my wife beforehand, so… if she doesn’t like it, too bad. She likes it.”

Speaking to the New York Post in 2011, he added: “I got called ‘pretty boy’ my whole life.

It is certainly the case that Momoa’s scar has added to his “bad boy” image, which has perhaps helped him to land certain roles.

He portrayed Conan in the 2011 film Conan the Barbarian, as well as Khal Drogo in Game of Thrones.

Momoa also portrayed an outlaw in Canadian series Frontier, and Aquaman in his various incarnations in the DCEU, including in Batman v Superman: Dawn of Justice and Juice League.

He will play Duncan Idaho in the upcoming remake of Dune, an attractive swordsman, as well as a blind warrior in his new series See, which will come to Apple TV+ on November 1.

Jason Momoa has been married to Lisa Bonet since October 2017, having started their relationship in 2005.

As a result of this marriage, he is technically stepfather to Zoe Kravtiz, who is only 10 years younger than him.

See is released on Apple TV+ on November 1 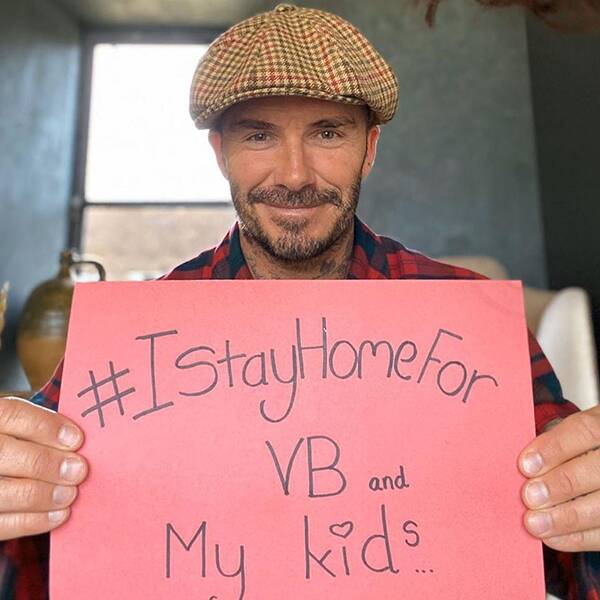 Who are you staying home for? That’s exactly what stars like David Beckham and Eva Longoria are answering, thanks to a social media campaign […] 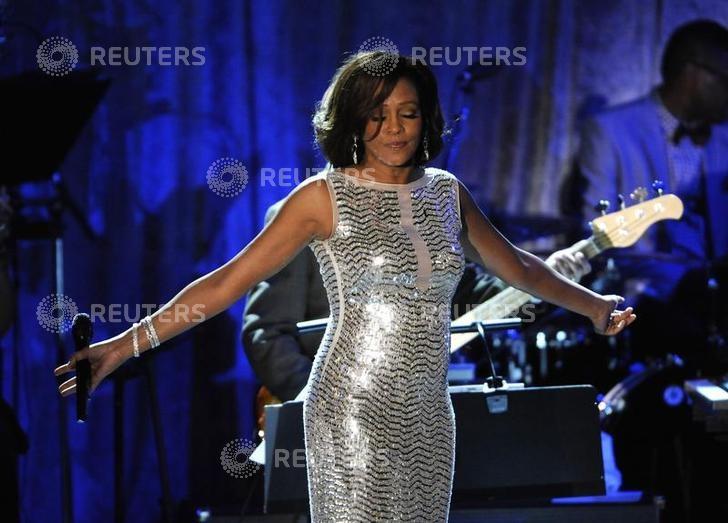 (Reuters) – Late superstar Whitney Houston and five other artists and bands, living and dead – and representing a wide range of […] 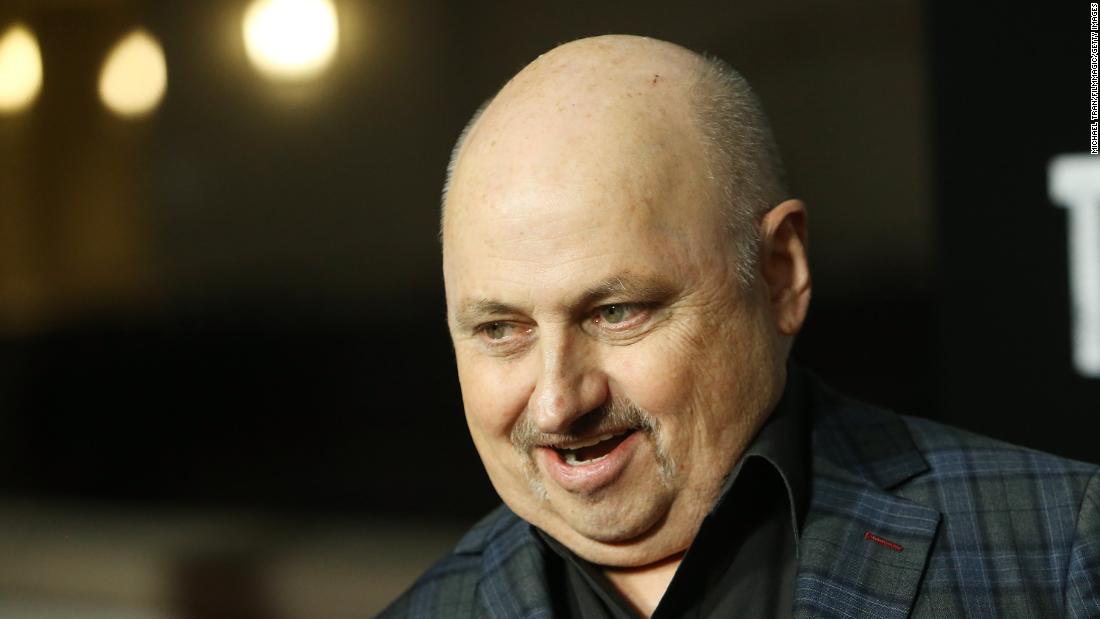 Actor, director and producer Clark Middleton has died, his wife Elissa confirmed in social media posts on Monday. He was 63. source: […] 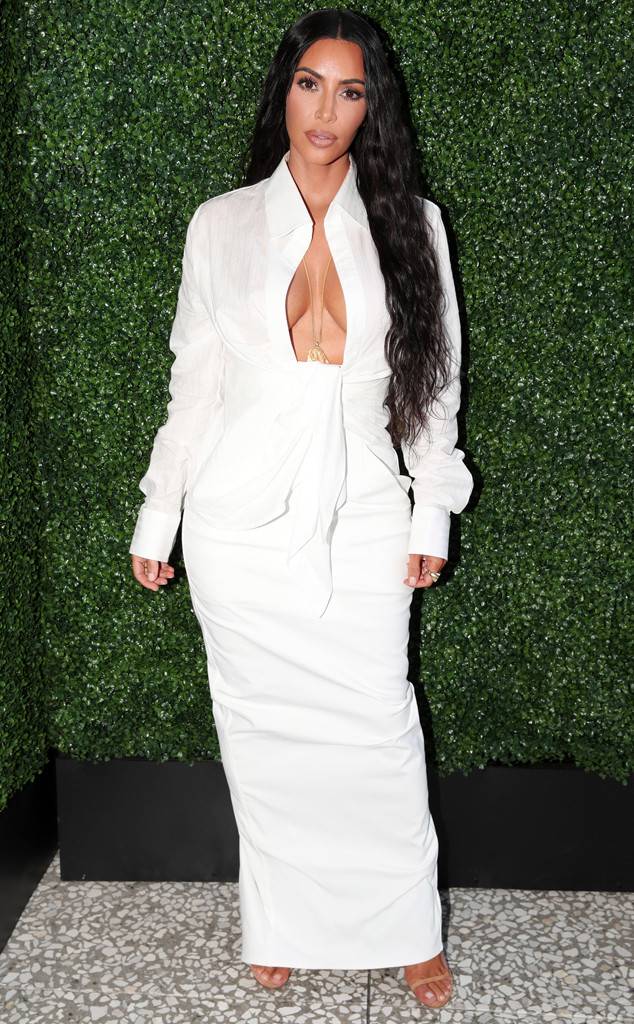