Jane McDonald, 56, addressed the issues in her marriage to Henrik Brixen after business got in the way of their relationship. The Cruising With Jane McDonald star opened up about how their romance changed after her then husband became her manager in her autobiography Riding The Waves: My Story. The couple, who met while Jane filmed The Cruise for the BBC, tied the knot in 1998 and went on to split in 2002. However, the Loose Women panelist explained she felt more like a “product” to her other half when they began working together.

Initially, Jane revealed she was relieved to find out Henrik would take on the role.

She explained: “I signed a record contract, which was amazing, but people started trying to erase working-class me.

“I was told: ‘Stop talking on stage. Divas don’t tell jokes. You’re not a club singer any more’.

“Soon, Henrik took over as my manager. ‘Thank God for that,’ I thought.”

Unfortunately, Jane believed Henrik “stopped looking at her as a wife” at the time and she was concerned he was “out of his depth”.

The singer continued: “He was so bright, but I was beginning to worry he might be out of his depth. I should have looked closer at the contracts I signed and the financial implications, but I was gullible and clueless.

“Your manager is your boss and tells you what to do, what to wear and who to be, so our relationship changed.

“I loved him with all my heart, but felt he’d stopped looking at me as a wife. I became a product.”

She added: “I couldn’t flourish in a relationship like this.

“Arguments were not only between manager and artist, but also husband and wife. The lines were too blurred.”

Jane went on to divulge: “I began to feel lonely in my marriage.”

The TV personality was later dropped by her record company and her marriage to Henrik deteriorated.

Jane then decided to fire her husband as her manager and admitted she discovered he had fallen out of love with her.

She recalled: “Henrik had loved me once but I could see in his eyes that he didn’t any more.

“He wanted to go back to America and live his life and I loved him enough to let him. In summer 2002 he left, briefcase in hand.”

Previously, Jane revealed Henrik left her to save her career.

She told The Mirror back in 2018: “We’d come to a point where Henrik had made quite a few enemies and he said, ‘If I don’t leave, you are never going to have a career.’

“And this is why I never talk about Henrik in a bad light at all because he was the one that walked out of the marriage to save my career.” 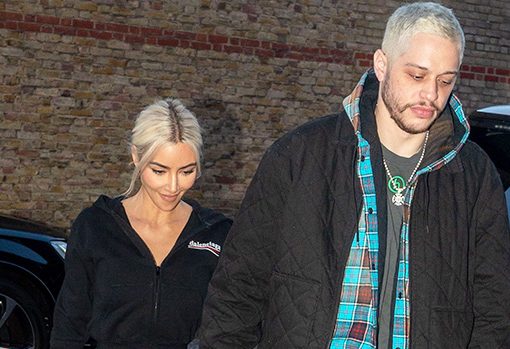 View gallery Image Credit: Shutterstock Kim Kardashian and Pete Davidson have touched down in London! The reality star, 41, and comedian, 28, […] Tom Cruise told the Mission: Impossible 7 crew that they would be “f–king gone” if they didn’t stick to safety rules amid […] 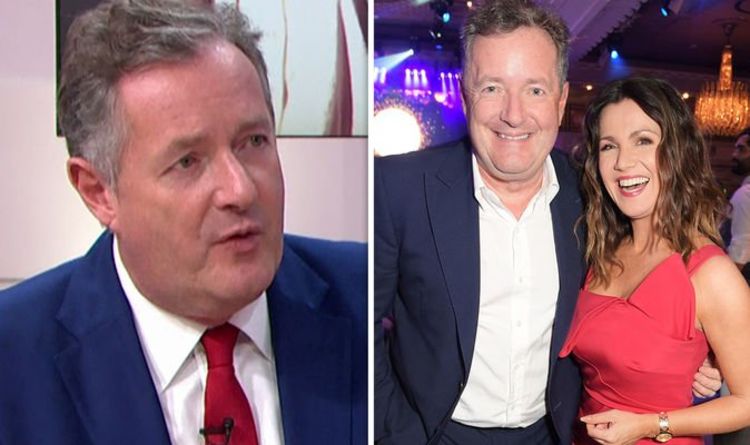 One said: “I definitely will be watching. Piers and Susanna are the best thing to happen to breakfast TV. No one is […] Many people slammed Aaron Rodgers for being misleading, when asked whether or not he’d been vaccinated in August, after he tested positive […]