The First Daughter also posted a photo of herself facing the camera, covered by her wedding veil, on Instagram.

Social media users were quick to notice that her husband was not included in the pictures, however.

One Twitter user wrote: “Seems like you’d put a picture of the two of you from your wedding day.

“It’s a lovely picture, but if the tweet is supposed to be about celebrating your love, maybe the image shouldn’t be of just you.”

Another said: “Of course you chose a photo of just you for an anniversary post.”

However, the First Daughter did post a photo of herself with Jared Kushner on Friday, the day of the couple’s wedding anniversary, captioned with the date.

Many Twitter users also congratulated the couple on their wedding anniversary, with one writing: “Happy Anniversary and many more!!!”

The daughter of the then future-president, Donald Trump, converted to Judaism so she could marry Jared Kushner. They married in a Jewish ceremony and now have three children.

Jared Kushner is the heir to a huge property fortune and has made a lot of money himself.

The couple married at Trump National Golf Club in Bedminster, New Jersey, after a three-month engagement. 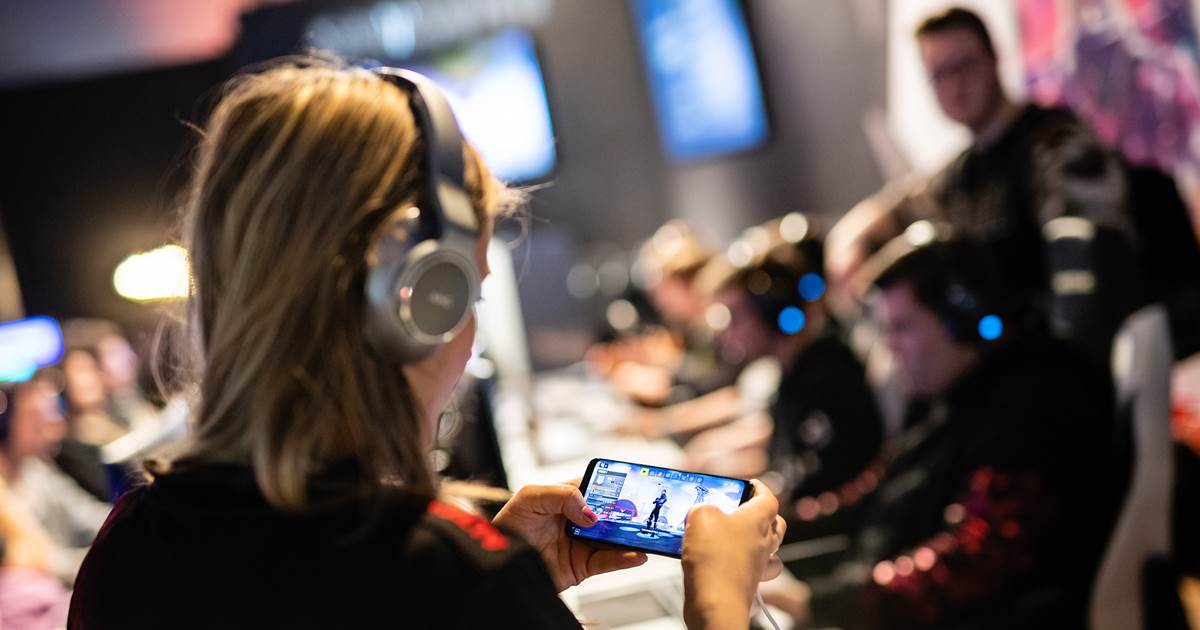 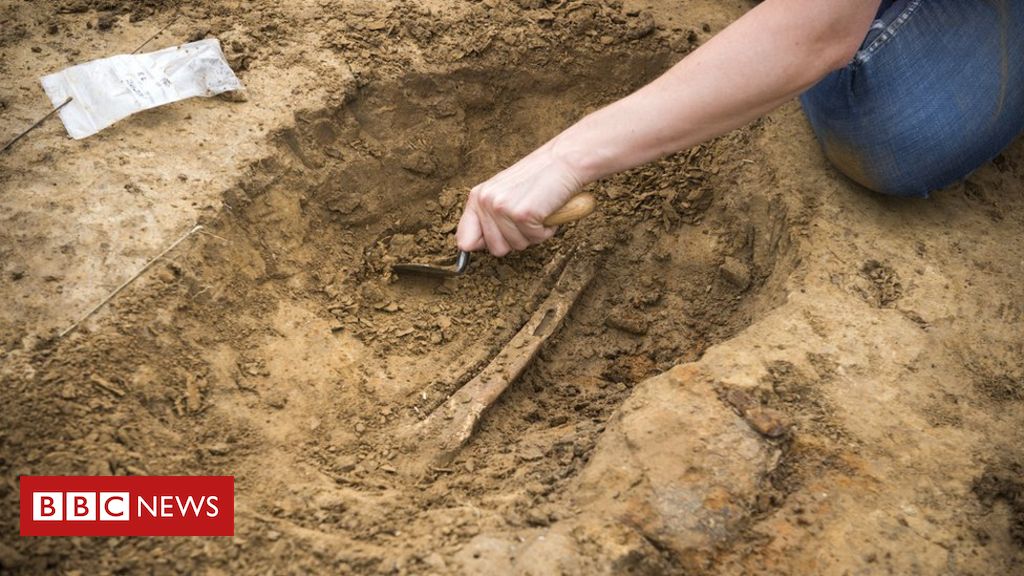 The Daily Beast Rapper DMX Dead at 50 After Week on Life Support: ‘A Warrior Who Fought Till the Very End’ John […] 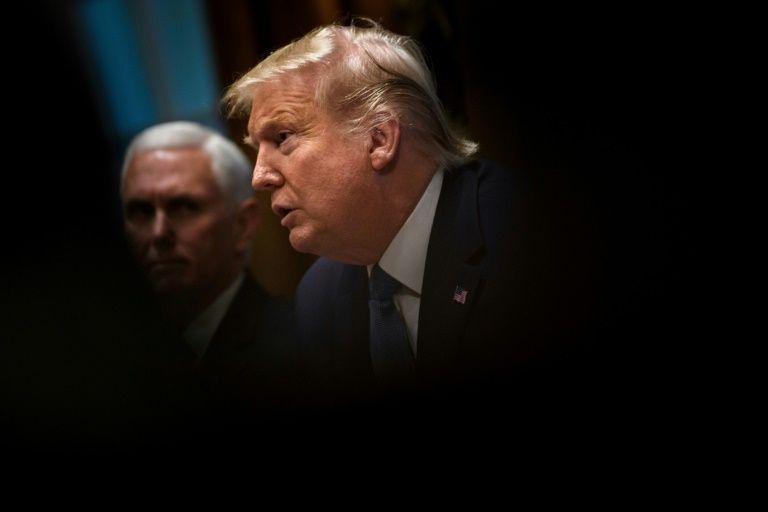