TORONTO (Reuters) – Many of Canada’s top women’s ice hockey players are using golden memories to help them through the dark days as the fight to rebuild a fractured sport drags on with no end in sight.

There were plenty of smiles, embraces and even laughter when members of Canada’s gold medal winning team from the 2010 Vancouver Winter Olympics reunited for induction into the Canadian Olympic Hall of Fame on Wednesday, offering a brief distraction from the chaos surrounding the women’s game.

But beyond the ceremony and a day of reliving happy memories, there has been precious little for women’s hockey to celebrate this year.

When the Canadian Women’s Hockey League (CWHL) announced in April that it was ceasing operation, it left the future of women’s professional hockey in North America in disarray and many of the world’s best players without a club.

Many of those players, including Marie-Philip Poulin, who scored both goals in Canada’s 2-0 over the U.S. in the 2010 Olympic final, have spent their time barnstorming North America as part of the Dream Gap Tour to raise awareness about efforts to build a sustainable league.

While the sport has enjoyed a steady rise in popularity and competitiveness on the Olympic and international stages, progress on the domestic front has not kept pace.

The Dream Gap Tour was played in front of supportive and enthusiastic but small crowds in community rinks far different from the packed NHL arenas that cheered them on for Olympic gold or even the thousands that turned out for the CWHL’s final game.

In a country where hockey is often compared to religion, it is not a place Poulin expected her sport to be nearly a decade after her Vancouver heroics.

“You want a sport to succeed and 10 years later where we are at it is quite sad,” Poulin told Reuters. “We don’t have a league.

“We want to grow the game, we believe in our product so it is a year that is going to be a trial, it’s not going to be easy. But in the long term it is something we need to do.

“It’s not the journey we were expecting but in the long term we are going to look back and it is going to be worth it.”

Following the demise of the CWHL, which operated six franchises including one in China, the United States based National Women’s Hockey League (NWHL) was left as the only professional option in North America. It has just five teams.

With each team working with a salary cap of $150,000 split between rosters of 20-22 players, even the NWHL cannot deliver on the stability and livable wages players are seeking.

In contrast, the average wage of an NHL player runs into the millions.

Believing they had reached a point where they had to take a stand, players announced the formation of the Professional Women’s Hockey Players Association’s (PWHPA) in May with nearly 200 of the game’s best vowing to sit out the current season to support the creation of a viable professional league.

“Definitely there is an opportunity for a very viable league,” said Melody Davidson, who coached Canada to gold in Vancouver and continues to work for Hockey Canada as head scout for the national team program.

“I think right now everybody is like what do we want to do here, does anyone want to take the lead on it, what does it look like?

“It is going to take some time.”

How long the game’s best players will hold out remains to be seen.

PWHPA members have pledged not to join any professional North American league until an economically viable option emerges but there is little evidence of any significant progress towards that objective.

Jayna Hefford, a four-time Olympic gold medallist for Canada who was serving as interim commissioner of the CWHL when in folded, is now working in a leadership position with PWHPA and says talks with various stakeholders are ongoing.

But the Hockey Hall of Famer conceded that there is no timeline to see a concrete plan put on the table.

“It is uncertain times but we are making progress and moving forward,” assured Hefford. “It takes time to create change.

“Since the CWHL folded there has been great conversation around what needs to happen, how does it need to be supported and what does it need to look like and what kind of things do the players need to make sure this is a long term solution.

“But I don’t think anyone knows the timeline.” The 2019 Cheltenham Festival kicks off on Tuesday 12 March at the famous racecourse. The week leads up to the main event […] 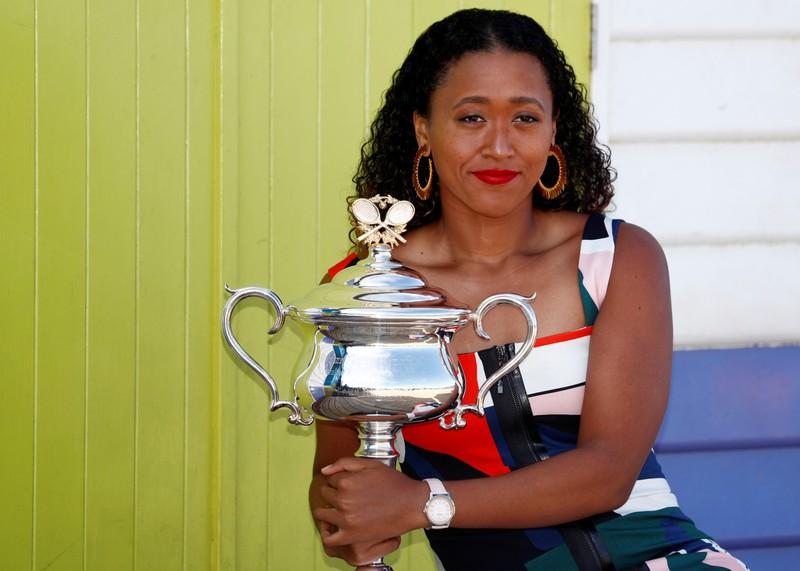 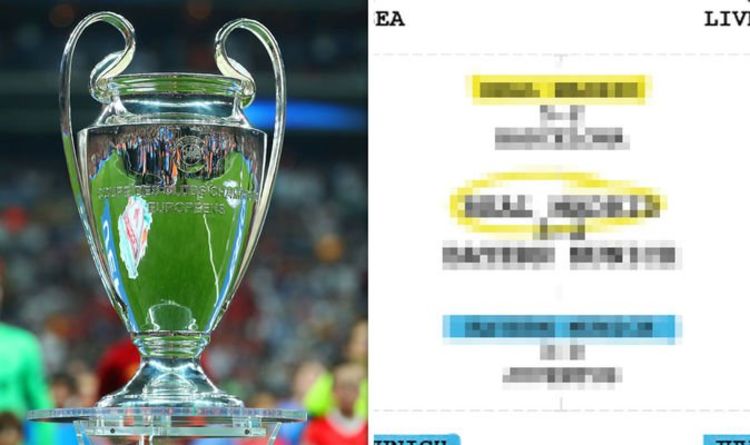 Real Madrid will win their fifth Champions League in seven years if BT Sport’s supercomputer is anything to go by. The Champions […]