Speaking to express.co.uk, activist Joshua Wong, made this call, which he admitted might look unlikely. Mr Wong, did, however, warn not to underestimate the people power behind the protests. He said: “Free elections is our ultimate goal and it’s a must of ours to elect our own government, instead of [it being] handpicked by Beijing.

“During this summer, from June to August, no-one could imagine the Hong Kong government would completely withdraw the bill but finally the government compromised and withdrew the bill which proved the power of the people.

“We will strongly feel solidarity and unity if we elected our own government, I hope that Hong Kong people can determine our own destiny, instead of our future being dominated by Beijing.”

Hong Kongers do not have a free vote in electing the chief executive, the head of Hong Kong’s government, who is instead chosen by an election committee, which is widely considered pro-Beijing by critics.

In the last election, which saw Carrie Lam elected, the committee had 1,194 members, meaning just 601 votes were needed to win.

With the first chief executive of the city, CH Tung, being sought out by then Chinese President Jiang Zemin at a gathering prior to the vote opponents of Beijing jokingly describing it as ‘one person, one vote with Chinese characteristics’.

Mr Wong agreed with some protestors who have called Britain, who handed Hong Kong back to China in 1997 after the 99 year lease on the New Territories expired, to do more to help the people in the former colony: “I think it’s a must the UK Parliament and Government pass an act to sanction individuals who suppress Hong Kong human rights.”

The people of Hong Kong were not given a seat in Sino-British negotiations on the post-1997 status and Beijing even successfully demanded the city and the Portuguese colony of Macau be removed from the UN list of colonies to occupied territories, which removed the legal default of self-determination.

When asked if the people should have been given a referendum on the post-1997 status, Mr Wong replied: “That’s the right that we should’ve deserved in the last century, but under the hardline suppression of Beijing we just ignore our voice and rights to determine our own future.”

Hong Kong thus was handed over on July 1 1997, with an agreement it would be governed under the ‘one country, two systems’ policy for 50 years that provided some autonomy from Beijing.

“When they use live round bullets fired towards activists, this just proves the failure of one country, two systems.”

On October 1, as celebrations were handed to celebrate the 70th anniversary of the foundation of the People’s Republic of China, a protestor was shot in the chest with a live round, marking an escalation in the tactics used by the police.

Xi Jinping is the President of China (Image: GETTY)

Protests in Hong Kong have been raging since the beginning of the summer (Image: GETTY)

Beijing has never explicitly said what will happen to Hong Kong when one country, two systems come to an end in 2047 but Mr Wong said: “Well we hope the Hong Kong political and economic status after 2047 can be determined by Hong Kong people.

“That’s the reason for us to fight for self-determination.

“As one born in Hong Kong, as a Hong Konger, it’s my hope the place I live can be a place with freedom and democracy.”

Mr Wong, who only turned 23 earlier this month, first shot to fame with his role in the 2014 Umbrella Movement and occupy protests, which began after the Standing Committee of the National People’s Congress ruled out universal suffrage in the 2017 Chief Executive election.

Having become a well-known figure in the years since Mr Wong said: “I can’t expect or predict but we still continue our fight.

“Social movement is a process of self-actualisation to turn something impossible to be possible, let the government be aware they need to listen to the voice of the people and people shouldn’t fear the Government, only Government should fear people.”

Hong Kong was a British colony until 1997 (Image: GETTY)

Mr Wong is the Secretary General of Hong Kong’s Demosisto, whose then-leader Nathan Law won a seat on the Legislative Council (Leg Co), Hong Kong’s equivalent of the House of Commons in 2016, being the youngest to do so at 23 years of age.

Mr Law was later disqualified one of the LegCo members who used the oath-taking ceremony to protest the Beijing government’s control of Hong Kong, and was removed from his seat.

Pro-democracy parties make up 24 of the 70 seats on LegCo, 35 of these seats are directly elected by geographical constituencies as Mr Law was for Hong Kong Island and the other 35 functional constituencies give some industries the opportunity to elect represenatives to LegCo.

It has been reported that Mr Wong visited the office of returning office Dorothy Ma to confirm his candidacy for next month’s district council elections, only to find Ms Ma was not there, sources told Mr Wong she had taken leave, despite the briefing session for candidates being just hours away.

The Hong Kong government have formed a crisis management committee to decide if the district council election should be postponed if unrest breaks out on polling day after protests broke out over Mr Wong’s unconfirmed candidacy. 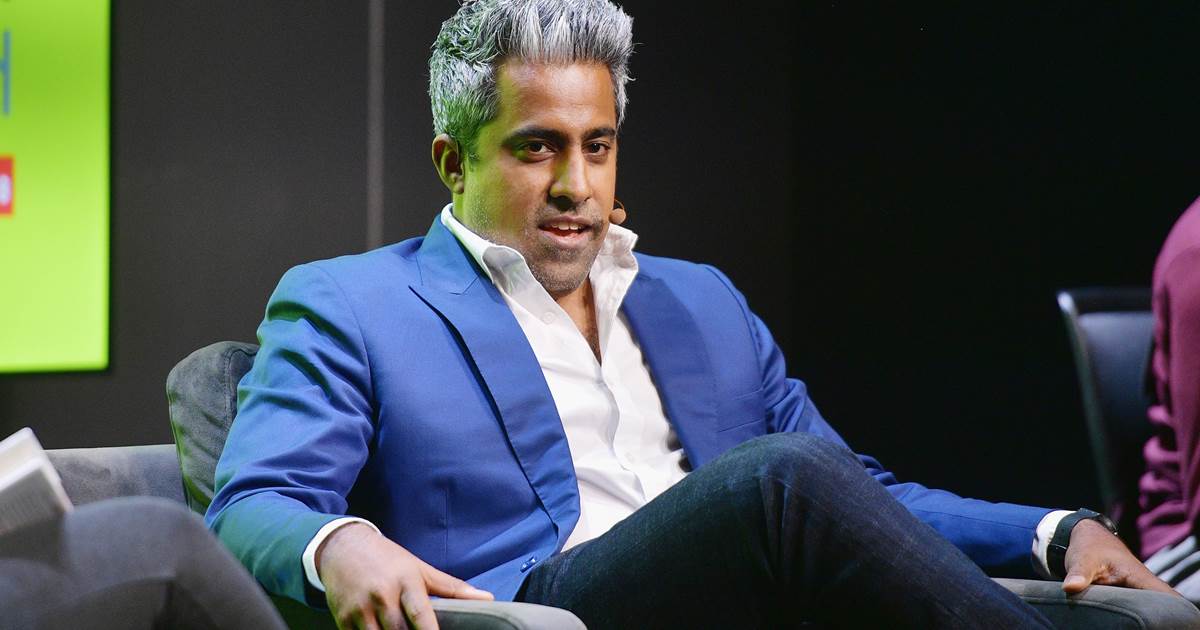 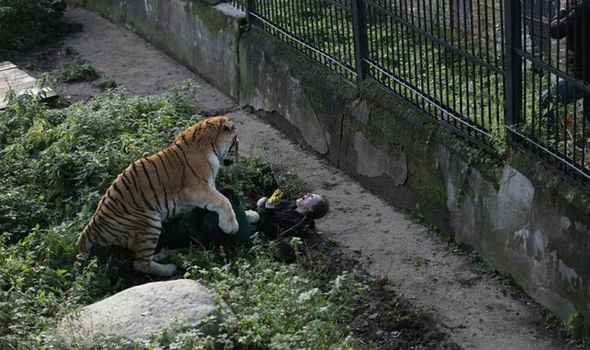 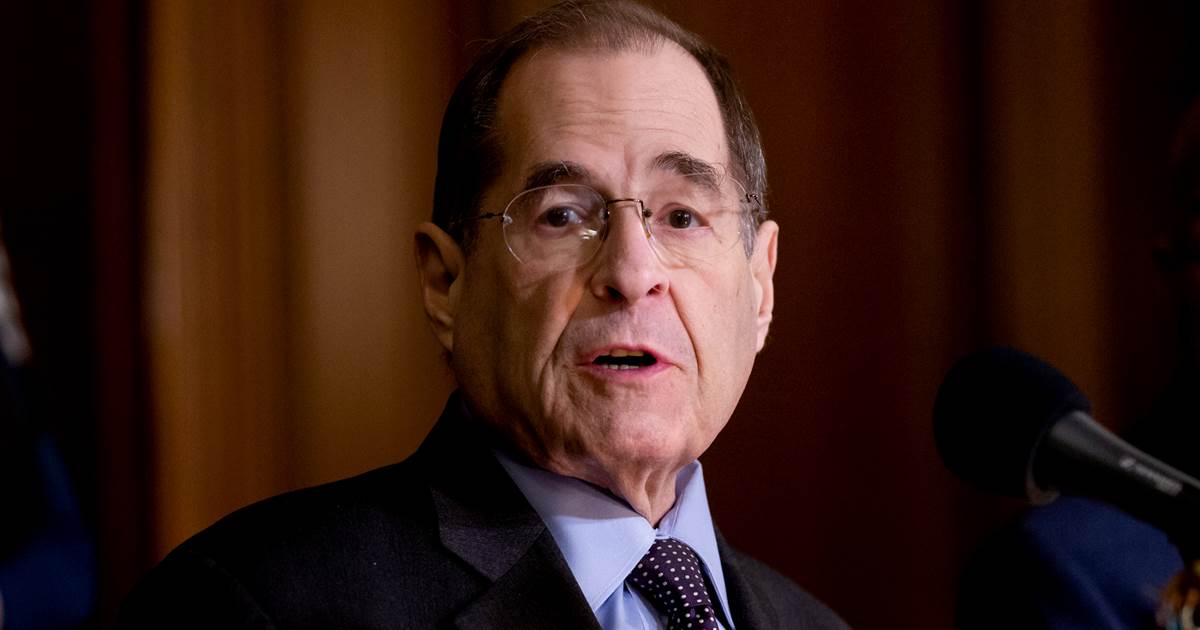