Millions of Californians face having their power cut as firefighters continue to battle a surge in wildfires in the state.

Pacific Gas & Electric (PG&E) said it may have to turn off power in 36 counties amid forecasts of a “historic wind event”, which it said could damage facilities and cause new fires.

The warning came as wildfires forced some 50,000 people from their homes.

A state of emergency has been declared in Los Angeles and Sonoma counties.

What is PG&E telling Californians?

PG&E on Friday warned about 850,000 customers – whose households are estimated to contain about 2 million people – that they “may be impacted” by a power cut between Saturday evening and midday on Monday, citing forecasts of potential extreme weather.

“PG&E will need to turn off power for safety several hours before the potentially damaging winds arrive,” the company said in a statement.

“The weather event could be the most powerful in California in decades.”

The company said high winds “pose a higher risk of damage and sparks on the electric system and rapid wildfire spread”, adding that vegetation was especially vulnerable to fire because it had been dried out by previous winds.

The warning from PG&E came as the company faced scrutiny over its possible role in the fires.

The company says the Kincade Fire that started in northern California on Wednesday began seven minutes after a nearby power line was damaged.

It has not yet confirmed whether the power glitch sparked the Kincade Fire.

The deadliest wildfire in the state’s history – which killed 85 people in northern California in 2018 – was caused by PG&E power lines.

‘Seconds to get out’

BBC correspondent Peter Bowes lives in the Santa Clarita area north of Los Angeles, where the Tick Fire has been raging.

“My partner was in the house and had just seconds to get out, to pick up the dog, throw the dog in the car – gently – just get out. It happened that quickly and all our neighbours did exactly the same thing,” he said.

He later tweeted photos of the devastation.

Where are the major fires?

The Kincade Fire, which started on Wednesday, has burned through 21,900 acres (8,800 hectares) of land in Sonoma County – one of California’s best-known wine regions.

More than 1,300 firefighters are tackling the blaze, which remains uncontained.

There are a number of other major fires, including:

According to a report filed to the California Public Utilities Commission on Thursday, a “broken jumper” – which connects power lines to towers – was discovered at 21:20 local time on Wednesday.

The fire began at 21:27, according to the California Department of Forestry and Fire Protection.

The news sent share prices of PG&E tumbling on Friday, as investors feared the company might be held responsible for the Kincade Fire.

The company is already seeking bankruptcy protection as it faces lawsuits over last year’s deadly Camp Fire. It was found to have been sparked by aging equipment owned by PG&E.

It spawned billions of dollars in liability claims against the company.

High winds appear to have spread the fires – gusts of up to 70mph (112km/h) have swept much of the state.

California is affected by Santa Ana winds, which are known for being dry and gusty, exacerbating wildfires.

Power was restored to most customers on Thursday night. But officials warn of more outages over the weekend in regions experiencing high winds and dry heat.

Schools in the Los Angeles Unified School District remained closed on Friday because of air quality and safety concerns. 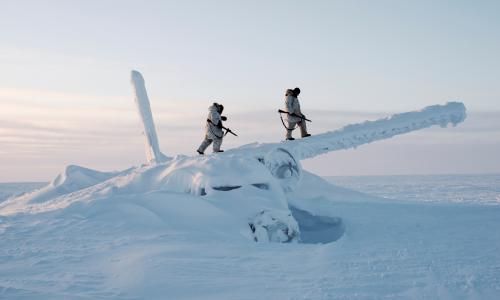 This month Arctic sea ice reached its second lowest extent on record, and modeling shows it will completely melt in summer by […] 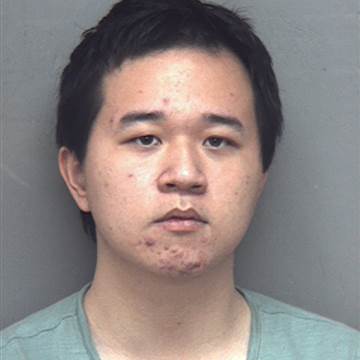 Virginia Tech police on Monday arrested a student who allegedly had an “assault rifle” and tried to buy 5,000 rounds of ammunition, […] 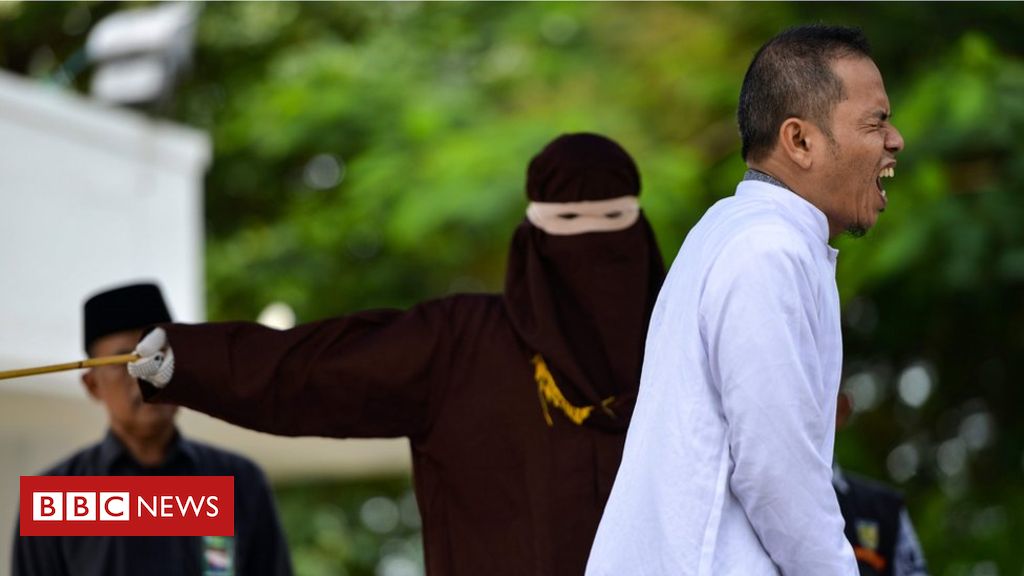