Asteroids are the small rocky bodies in the inner Solar System orbiting the Sun. There are millions of them flying around space and their collisions – known as impact events – have played a significant role in shaping many planets. NASA is constantly watching space, categorising any Near-Earth Objects (NEOs) as Potentially Hazardous Objects (PHO) if they could pose a threat to life on Earth.

However, that promise did not help Hawking sleep at night.

The legendary scientists, who passed away last year, revealed his fears for the future of humanity during his Discovery Channel series “Into the Universe with Stephen Hawking,” where the scientist was voiced by actor Benedict Cumberbatch.

He said in 2010: “As we gaze into the future, it turns out that the universe is a pretty dangerous place.

“Just look at our neighbourhood, it’s littered with billions of asteroids, ancient remnants left over from the process that built the Solar System.

There are millions of asteroids in the Solar System (Image: GETTY)

The universe is a pretty dangerous place

“The possibility of one of these wiping us out isn’t just the stuff of Hollywood disaster movies, the threat from asteroids is real.

“This one is called Apophis – after a mythical Egyptian demon – the God of darkness and destruction.”

Hawking went on to discuss the asteroid Apophis, which caused a brief period of concern in December 2004 because initial observations indicated a probability of up to 2.7 percent that it would hit Earth on April 13, 2029.

He added: “Discovered in 2004, Apophis is the size of a 100-story-tall skyscraper and weighs about 20 million tonnes.

“Speeding through space at 28,000mph – ten times as fast as a bullet – and carries as much energy as all the world’s nuclear weapons combined.

“And we know roughly where it is heading.

“On April 13, 2029, this huge rock is likely to pass within 23,000 miles of the planet’s surface – close enough to pass below satellites in orbit and give us all a scare.

“Luckily there is very little chance that Apophis will actually hit us.”

Hawking even theorised when the next asteroid could strike.

He continued: “But the problem for humanity, in space, is there’s always a bigger rock.

Apophis is one that worried Hawking (Image: GETTY)

“There are thousands of really large asteroids, some are over ten miles long – the size of Manhattan.

“The last one struck the Earth 65,000,000 years ago, and probably was responsible for wiping out the dinosaurs

“We don’t know when the next asteroid will strike, but if it’s big enough, it could sterilise our planet.

“That would be the end of the five billion year story of life on Earth.”

In episode two, Hawking also revealed how NASA could one day use a black hole to time travel.

The Solar System is full of surprises (Image: GETTY)

He said: “I like to imagine how a spaceship might someday be able to take advantage of this spectacular phenomena.

“Of course, it would first have to avoid being sucked in, the trick I think would be to aim just off to the side so they’d miss it.

They’d have to be on exactly the right trajectory and speed or they’d never escape.

“Get it right and the ship would be pulled into orbit, a giant circle 30 million miles in diameter.

“Here it would be safe, its speed would be enough to keep it from falling any further in.”

What is a black hole? (Image: GETTY/DX)

Hawking continued, explaining how time could be slashed in half by following his theory.

He added: “If a space agency were controlling the mission from Earth, or anywhere else far away from the black hole, they’d observe that each full orbit took 60 minutes.

“But for the brave people on board, close to this massive object, time would be slowed down and here the effect would be far more extreme than near the planet Earth.

“The cruise time would be slowed down by half.

“For every 16-minute orbit, they’d only experience eight minutes of time.

“Round and round they’d go, experiencing just half the time of everyone far away from the black hole.” 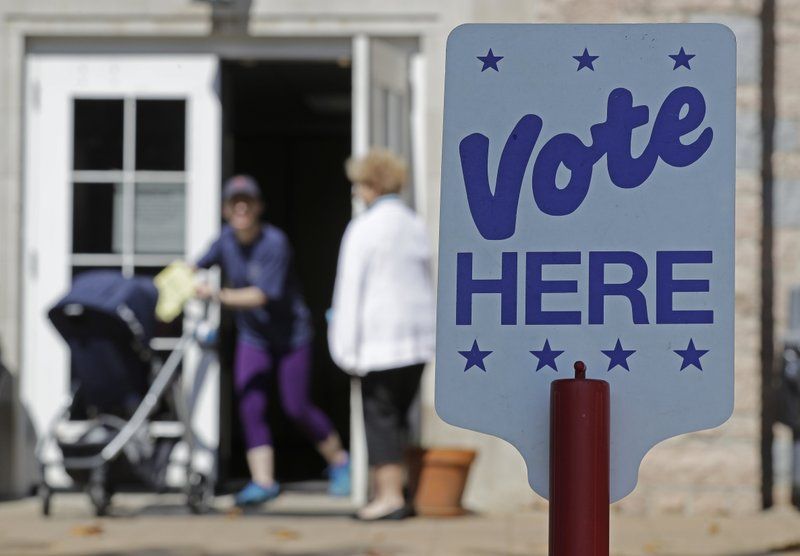 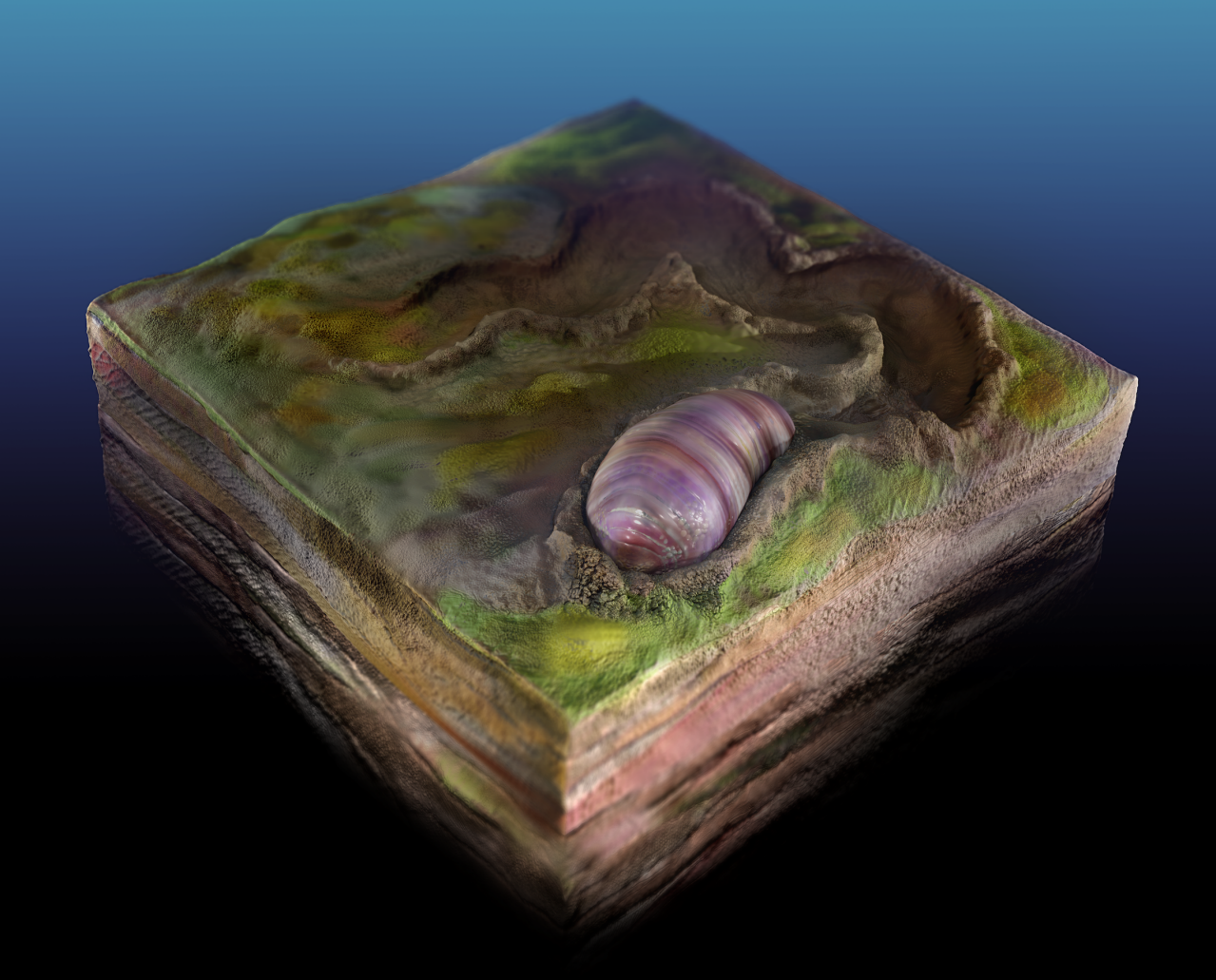 Scientists have discovered a fossil of our earliest ancestor: a tiny, wormlike creature that lived about 555 million years ago, according to a new […] 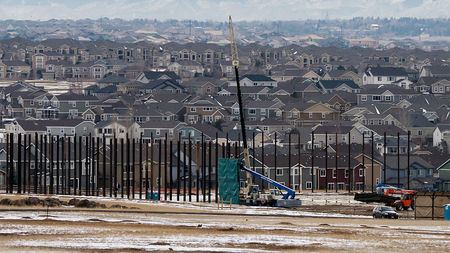 If you wear contact lenses, you might be adding to the global plastic pollution problem without realizing it. Researchers at Arizona State […]