WWE 2K20 has only been out for a day, but that’s long enough to earn a lot of internet ire. The game, the latest in 2K’s line of grappling games and the first to not be developed by Yuke’s, has earned scathing reviews, as well as a #FixWWE2K20 hashtag, on account of its glitches and bugs. Some users claim to have received refunds from Sony.

Photos of WWE 2K20’s curiously substandard graphics and GIFs of freaky glitches have been circulating the internet for the past week, even before release. After it launched on Tuesday, upset gamers created the #FixWWE2K20 hashtag to vent their frustration of buying a full-priced game that oftentimes completely breaks on them.

Even beyond gameplay breakdown, the past week has seen many posts criticizing what looks like some serious graphical degradation compared to previous WWE 2K games. Even Renae Young, who works as a commentator for WWE, got in on trashing the game.

Previous WWE 2K games have been developed by Japanese developer Yuke’s in conjunction with games studio Visual Concepts. WWE 2K20, however, is the first game in the series to be solely handled by Visual Concepts. Yuke’s had developed every WWE game since 2000’s original SmackDown!

“I think freeing is the first feeling that you get,” Visual Concepts’ creative director, Lynell Jinks, told Gamespot of its newfound lone development of WWE games. “And the second one you have is the reality, where that sets in where you’re like, ‘Oh, now that it’s all ours, that means that we have to write tools and write systems, and actually understand how these things were really put together.’

“And this is 20 years of just Yukes’ code, Yukes’ art, Yukes’ pipelines that we had to take apart and understand. Not only understand, but make it ours and try to make it better at the same time, or make it as good as it was.”

WWE 2K has been contacted for comment, as has Sony. 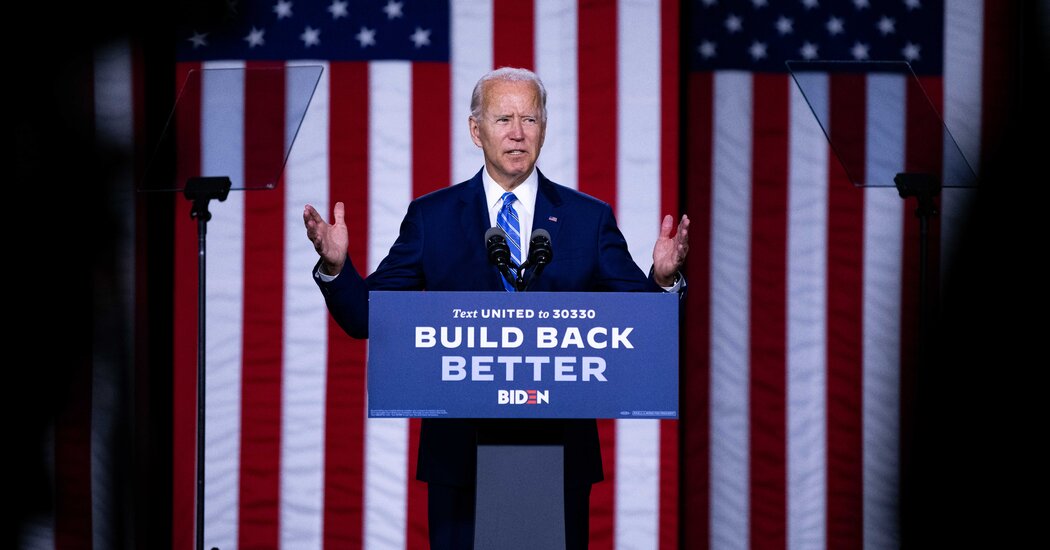 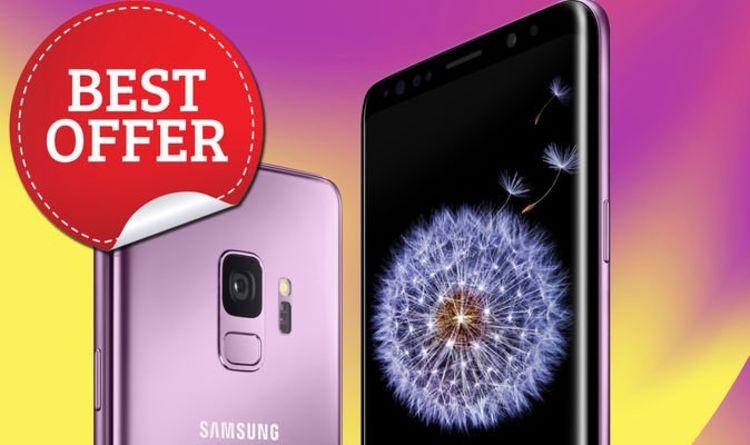 Samsung took the wraps off the Galaxy S9 back in February of 2018 and the hardware was incredibly appealing for myriad reasons. […] 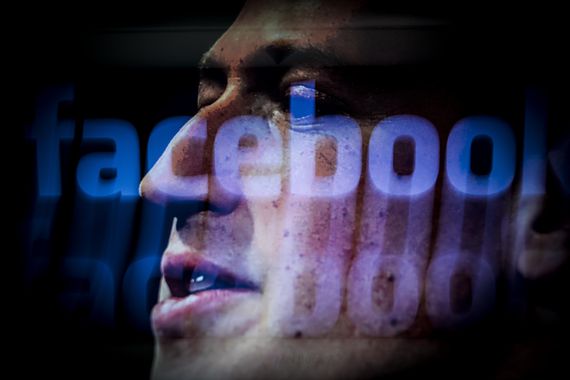 Technically Incorrect offers a slightly twisted take on the tech that’s taken over our lives. Would quitting be the right thing to […] 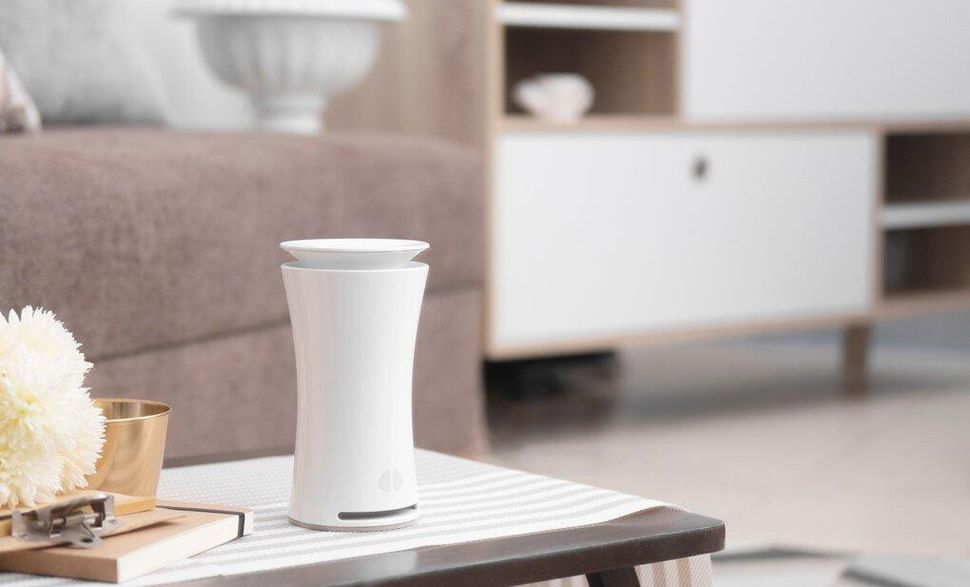 The uHoo indoor air sensor looks good and fits in any room. uHoo If you have a sensitive nose, you’ll definitely want […]